It's a MAD BAD World 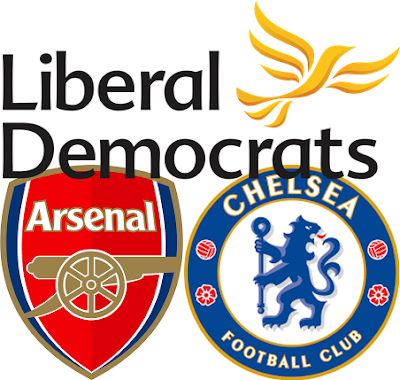 Can I ask you, which football team do you support ?

For example let’s say you support Arsenal. How about a situation where you are not allowed by  law to support Arsenal without first purchasing a season ticket for Chelsea F C ?

So which supermarket do you shop in ?

Let’s say Morrissons but you can not buy a single item unless you pay a yearly subscription to Tesco !

You are not allowed to own and drive any vehicle without first paying to lease a BMW Mini. 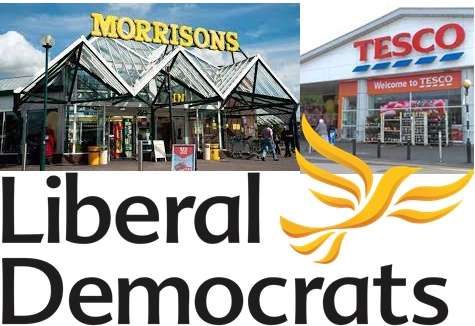 Fail to observe any of the above any you  are breaking the law for which you will be fined £1,000. Ridiculous but this is EXACTLY how it is watching television. It is against the law, punishable with a fine of £1,000, to watch Sky, ITV, Channel Five and any of the many retro 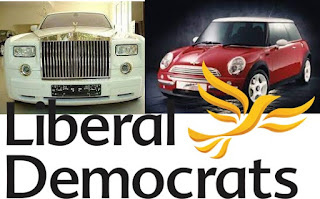 What a mad world we live in !

Britain where democracy counts for nothing !  At least it counts for nothing in Milton Keynes. Milton Keynes where recent local elections put the Conservatives in the lead with the majority of council seats. In second place came Labour and in LAST place was the Liberal Democratic Party ! LAST PLACE. One – Two – Three LAST PLACE and yet this party has decided the future of the council’s management in direct opposition to the voting will of the public.

Could the Liberal Democratic Party be prosecuted under The Trade Description Act ?  How can a political party use the word democratic in its name when it does not believe in democracy ? 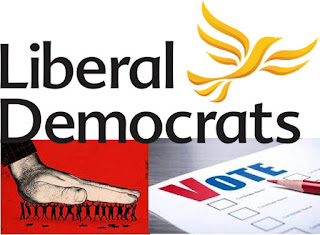 I am pleased that I coined the phrase POLITICS THE VOMIT OF SOCIETY. The Conservative Party does not properly comprehend the fact that there are real people at the end of its policies. The Labour Party FULLY comprehends the existence of REAL people but thinks they are only there for it to play politics with. The Liberal Democratic Party does not believe in democracy PURE AND SIMPLE.

It is against the law to support Arsenal FC without buying a season ticket for Chelsea FC !  If you want to shop at Morrissons you must pay a subscription to Tesco. You can not drive any car without leasing a BMW Mini. You can not watch any TV broadcaster without paying the BBC a licence fee of £157.50 a year.

You can not under Milton Keynes Democracy vote for any political party without allowing the Liberal Democratic Party to have the fewest number of seats on the council yet to control that council. 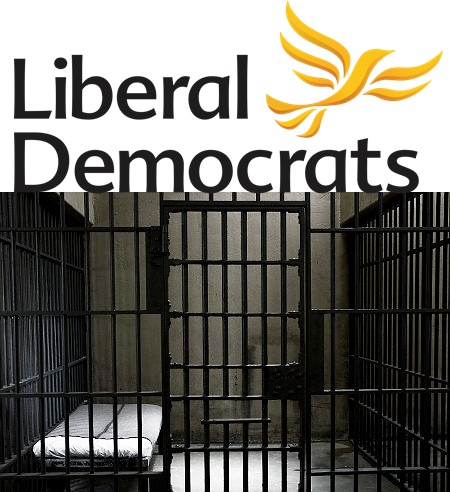 Posted by The Sunshine Smile Crew at 23:37