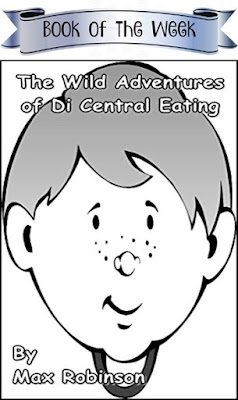 When I wrote this book in 1992 it was intended as a series of adventures for children. I dedicated it to my daughter Rebekah. I had always had it in my head that the inscriotion read: Rebekah this one is for you but looking now at the original manuscript it reads TO REBEKAH WITH ALL MY LOVE.

Although I had been writing since I was a teenager it was not until 1992 when I first had a book published. That book was PETER'S MAGIC FOUNTAIN PEN.

It should have been published soon after my first book but quite simply I did not get my act together and it was not published until 9th March 2017 on Amazon.

While I intended it as a book for children it is in truth something for adults, it is an adult 's view of a child's life.

It is fiction although each of the adventures is losely based on something from my own childhood. 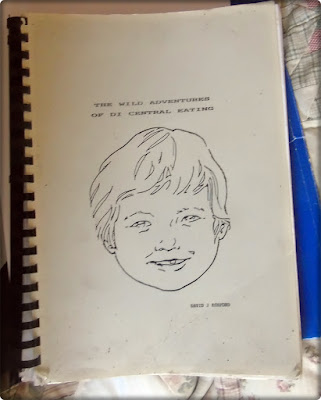 Platingum Plated Pitchforks
Pathfinders In Space
Rock And Roll Superstar
Nipper
Football Hooligan
The Great Trolley Race
And Then There Were Three
The Gypsy's Curse
Of all the books I have written, I have thirty-two on my Amazon Bookshelf, The Wild Adventures of Di Central Eating is really frustrating. I think this is my second best work behind The Bridge House yet nobody ever reads it !
Unlike myself Roald Dahl is an international best selling author. However, I honestly believe that his books would not be a success without the illustrations of Quentin Blake. I have tried a few times to find an illustrator for this book but without success. Oh well.
I am proud of Di Central Eating even if nobody ever reads it. 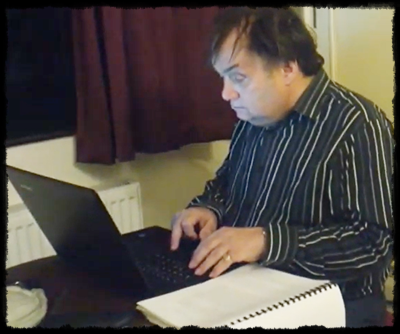 Posted by The Sunshine Smile Crew at 05:45