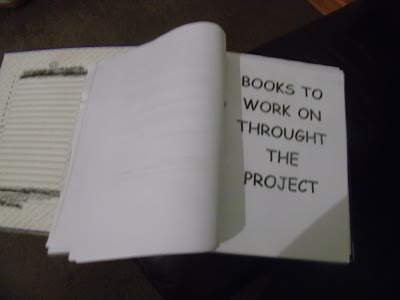 I have been talking a lot lately about the hospitals I want included in NHS Kisses. Right now these hospitals are not only working like crazy to treat patients with covid but are gearing uo to what may well be a third spike in the New Year.

The invitations have been sent out and two reminders issued. Time not to sit back and wait for replies. NO MORE PESTERING HOSPITALS.

TIME FOR ACTION no more chitty-chat ! The project starts on Friday 1st January 2021. I am going back now to TUESDAY 1st December 2020. From this day, one month before the start of the project until the end of the project royalties from my book sales will support our hospitals.  If you are a chitty-chatter you can Like this post but if you are someone who DOES please visit my BOOKSHELF. Surf the tritles then invest 77p or a bit more to buy a total and blow a kiss of love to a hospital.

Recent blog pages have been sharing the preliminary work I have been doing ready on 1st January to begin work on the re-publishing of IN SEARCH OF THE LEONS.

The BBC used to have a  teenage TV series Top Of The Form. Who remembers the Leon 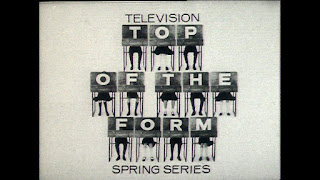 version ?  I am compiling a quiz to include right at the end of the book. Here's a sample question: What type of trees lined the bottom of the school field ?

I have been brainstorming ideas for the book A COP IN TIME SOLVES THE CRIME. 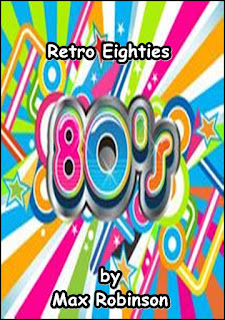 Once I have published IN SEARCH OF THE LEONS which I hope will be on Friday 8th January or ealier I am going to work on RETRO EIGHTIES.

Now here are three e-books you can check out;

SWINGING THROUGH THE SIXTIES - my teenage memories - again 77p

And then LIFE IS A DISCO SO DANCE - early adult life - you got it 77p for the e-book.

The plan was to combine all in a trilogy but then I decided to write a fourth looking at the 1980's which has to be the most defining decade in modern history.

I did not think I would combine the four books in a collection, what is the word for four books ? Three is a trilogy. Four ? Quadrilogy ?  No such word so lets add it to the English langage and 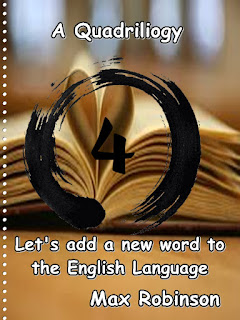 publish all four both in paperback and e-book format. That will cost you a bit more than 77p.

As I have been reading our 1991 book I have felt strangely close to the Leons. Then yesterday I got tio the end of the book and found written words saying how it feltb to the Leonites and myself back then Sir Herbert and Lady Leon were watching over our shoulder. I hope they approve of our wrork.

Not for me to write but their story would make a fantastic TV or film drama.

The list of book ideas I currently have is not long enough for the target of 24 and a minimum of one million words in order to beat the record of novelist Barbra Cartland.

She wrote love stories. I have never really attempted that although a teenager story I scribbled under the title of Pen Roche could be said to be a love story even though it was actually a sex romp.

Have a listen to this. It's a piece of music I really like; 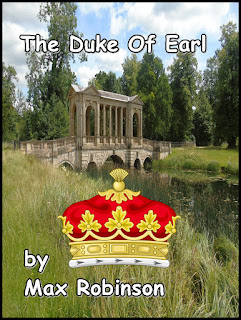 How about a love story THE DUKE OF EARL. A youbg man unexpectedly inherits the title and lands of the dukedom. I will set the story in Stowe now Stowe School and National Trust Stowe gardens butr formerly the home of The Duke of Buckingham.

Our youing duke falls in love and fijnds his duchess.

To end another question for our LEONITE TOP OF THE FORM:

What was the nickname of Leon Headmaster Bruce Abbott ?

Posted by The Sunshine Smile Crew at 22:30