FANTASTIC music for a FANTASTIC day ! 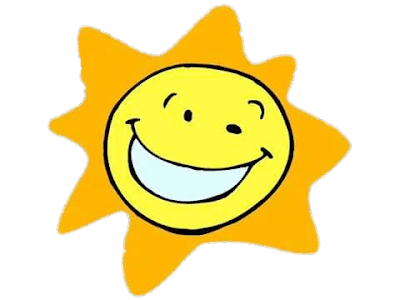 I was awake at 4am with ideas flooding my mind. My 4am moment. Following that I am gloing to have a mega busy day - It's going to be a FANTASTIC day so can I help you start your day off with some FANTASTIC music.

The late, great Ken Dodd I believe during his lifetime made more people smile than any other person before or after him. Indeed I believe nobody will ever overtake him.

As well as a genius comedian Ken was a great singer so let 's start our day with what was undoubtedly Ken's biggest hit: 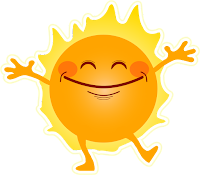 My best-selling book right now is A QUIZ A DAY KEEPS OLD AGE AWAY. Yesterday I sold 169 copies. 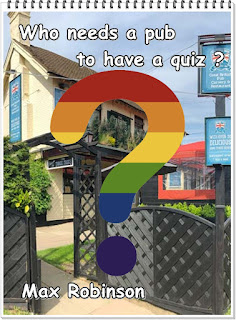 I am going to in January start writing a new book WHO NEEDS A PUB TO HAVE A QUIZ. I am writing quiz questions for our police, care home residents, NHS and many more.

Time now for another piece of music. This in my arrogant but one hundred percent accurate oppinion is the greatest piece of music ever written;

I first heard this piece of music when I was a student. It was impossible to walk around the student hall of residence without hearing somebody playing it in their room.

I have tried ever since to live my life like a Bridge Over Troubled Water. 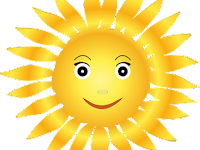 Remaining in the early 1970's and my student days. On Freshers Day at Oxford we all had to attend a boring service where the chaplain preached a sermon on King Lear ! What a diabolical subject for a sermon. A mate of mine act ually fell asleep, we were all brain dead. Then what a change of mood as a group of students read a popem as the benediction. DESIDERATA - desired things. We all took that away and pinned it up in our college rooms. Metaphorically it is still pined up in my college room. 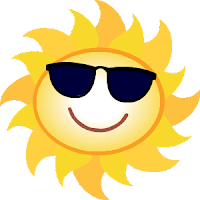 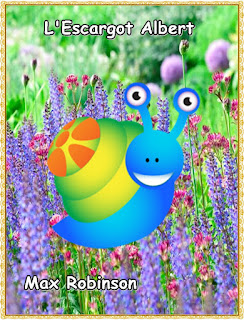 One of my January writing projects will be L'Escargot Albert. I have been men tally composing it ready for my fingers to hit the laptop keyboard on 1st January.

When I was at school French lessons were always an excuse to be silly and mess about. French teachers were always called Frog. Now almost sixty years later, I am not proud of that fact and that my ability to speak French is confined to a maximum of five words.

Those five words I remember from my first French teacher. He invented a character Albert The Snail – l’escargot Albert who had a series of adventures which were always told to the class in French.

I have used the character of Albert, set the story in my own garden featuring those who live there: Nutter Boris the squirrel, Spike the hedgehog, Jeremy the Crowbin, B, B and C three pigeons who like to report the news but infortunately can not see beyond the end of their beaks. Albert's best friend in the garden is Wiggley Woo: 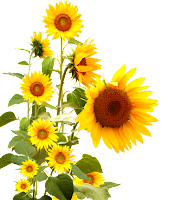 At 4am this morning I awoke with the end of the book in my mind, an ending of love and biodiversity. This book will not be long enough for a paperback edition on Amazon but I do hop lots of people will enjoy the e-book version.

My quiz book is popular, at 4am I came up with an idea for a joke book. Again as a student, in our day there was something called Rag Week.  I can so clearly remember a Birmingham 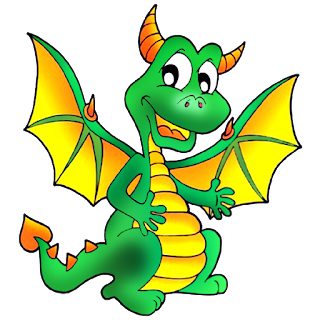 University Rag Week magazine in which this joke was published:

So he frolliced in the autumn mist accustomed to his fate

Then one day he found her, a cracklin' bit of stuff

But he did not know what just to do

That's why they called him PUFF !

Is that politically correct these days ?  I'm not sure but I hope it make you smile and for certain it is going to appear in my joke book.

Another joke for you:
Why did the chicken cross the road ?

To get to the other side.
No, to collect his old age pension. Do you get it ?
No.
Nor the chicken, he was under sixty-five ?
Correction, sixty-six since the scumbag government raised the age of retirement  !

One final piece of music. People tend to think of me as a bit of a retro pooper and I do admit to being a secret punk rocker but the genre of music I love more than anything is classical.

My favourite piecve of classical music is The Radetzky March by Johann Strauss Senior.  It was commissioned for Field Mnarshall Radesky von Redik. When first performed officers started to stamp their feet and clap in time to the music.

It is written in my will that this will be played at the end of my funeral. People cal clap to celebrate my life or applause to say thank goodness that silly old sod has gone !

More music tomorrow but to end today which is going to be a FANTASTIC DAY - something from my YouTube Channel and my life motto: LIFE IS A DISCO SO DANCE ! 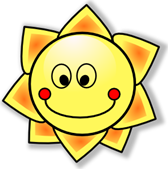