BOOK 1 - In Search Of The Leons 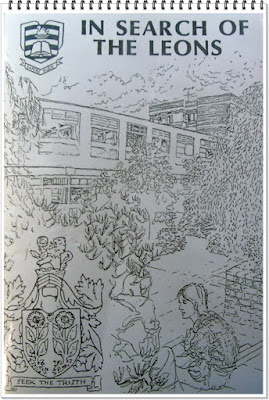 As I explained on yesterday's page between now and the end ofthe year I am going  to share some of the books I plan to in clude in the NHS KISSES project over 2021.

The first book, which will be available during the first week of the New Year will be a republication of our 1991 school; project.

The first part of the new book will be a word for word re-print of the original text. There will then follow some anecdotes Leonites have been feeding to me over the past wek weeks. The book begins with something from Sir John Leon and will end with a conclusion I have asked Veronica Belcher, Chri of West Bletcgley Council to write. There will then be a bit of a fun post script for the LEONITES which I will touch upon later.

The text will run to around 25,000 words which will work well as an e-book but I am not sure if this will enable a paperback copy or not. I am hopefull that it will but until everything is submitted to Amazon I will not know.

The e-book I will price at 99p of which 7b0% will be royalties. I plan to donate royalties to our NHS KISSES hospital project. Amazo  will set the paperback price so I can not speculate right now.

This book will be the primary authority of the heritage of The Leon Family and all they brought to the area. I hope, therefore, it will sell a sigbificant number of copies. Again I do not want to 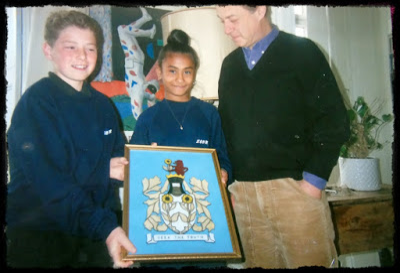 speculate but I do hope all Leonites will want their own copy.

Here is a picture of two Leonites in 1991 presenting the Leon Crest to Sir John Leon.

And now for a bit of fun this is how the book will end. LEONITES how many can you answer ?

TOP OF THE FORM:

At the time this original book was put together The BBC had a teenage school quiz Top Of the Form. We had our own Leon version of the competition run as an inter-tutor group bit of fun. Here is a bit of fun for the Leonites who contributed to the original book and to this re-publication. See how many you can answer. Do not bother asking Mr Google for help, he did not go to Leon School so is not clever enough to know the answers.

1.    What variety of trees ran along the bottom of the school filed ?

2.    Lakes Estate, Fern Grove. Where will you find the lake from which the road on which Leon School is located ?

3.    What did the black line of tiles across the width of the schhol’s main corridor delineate ?

4.    The lower school lecture theatre was not built for such a use in the architect’s plan for the school. What was its intended use ?

5.    Mrs ?who?, former Senior Mistress of the school left to live in a religious commune ?

8.    What was the name of the Head of Lower School whose husband worked in the Diplomatic Service and left suddenly when he took up an unexpected post in Botswana ?

9.    Where in the school was planted a tree in memory of former music teacher Mr Don Capp ?

10. Which English teacher claimed to have a husband who worked for the secret service ?  Actually he was an accountant and travelled round the world auditing embassy accounts.

13. With which American school was Leon briefly twinned ?

14. Organised by Mr Garner what significance did the letters L-E-O-N take on with an expedition to The Himalaya Mountains ?

15. What subject did Headmaster Mr D B Bradshaw teach ?

16. With what subject would you associate Madam Barford ? (She actually lived in Wilton Avenue adjacent to Bletchley Park ?)

17. A subject strictly for girls only. Design For ?what?

19. In which classroom did the writer/editor of this book operate ?

20. What was the original use of the staff room located on the main corridor ?

21. What was the original use of David Ashford’s office ?

22. Who delivered many times an assembly which he called chopsticks ?

24. What was the first film to rattle though the 16mm Bell & Howell projector in the after school film club ?

25. Before Headmaster Bruce Abbott made it his office what was the original use ?

26. How many floors had the lower school tower block ?

27. It was never used for the purpose but what was the lower school hall designed for ?

28. Where was there once a rural studies department located ?

29. Which milkman was a governor of Leon School ?

30. What was the nickname of Headmaster Bruce Abbott ?

Speak again tomorrow when I will talk about this book. 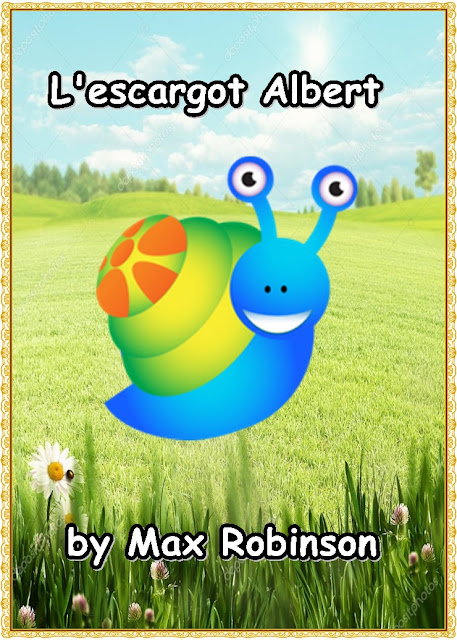 Posted by The Sunshine Smile Crew at 01:32