Leon - our fame goes on and on 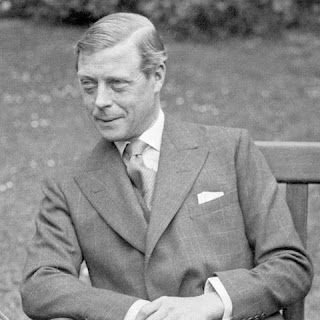 I have almost finished reading our original book IN SEARCH OF THE LEONS. Yes, I wrote the book in 1991 editing together all the researches undertaken by my LEONITE students but that was a long time ago and so I have forgotten much of what we did to make the book happen.

Yesterday I was reading how the local fox hunt - WHADDON HUNT. This is an extract from the book: Both Sir Herbert and Lady Leon were keen horse people and rode with the local hunt, Whaddon Chase. Although Bletchley Park never hosted a hunt it did often ride over Leon land. At times both The Prince of Wales, later King Edward VIII and The Duke of Windsor, and The Duke of York, our present Queen’s father, rode with Leon on the hunt. It is still a tradition for the Whaddon Hunt to meet every Boxing Day in Winslow Market Square. In the days before the motor car a fine stable of horses, both working and hunters, was kept in the block behind the main house.

It doesn't get much bigger than that !

Currently being regenerated, opposite Leon School is Serpentine Court. This takes its name from The Serpentine Lake in Hyde Park, London. 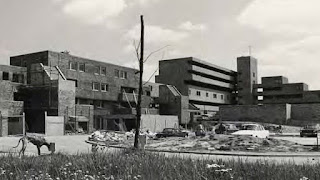 The Serpentine is modelled on the lake at Stowe, now part of The National Trust, but formerlly the home of The Marquis of Buckingham. Bletchley Park can be traced back to The Doomsday Book, at ome time it was owned by The Marquis of Buckingham.
Leon School has a particularly sad connection with history. The very first time I took a group of students to San Francisco we flew Pan Am. The purser on that flight wrote to Headmaster Bruce Abbott saying how much she had enjoyed having Leon School pupils on her aircraft. How lovely was that ! 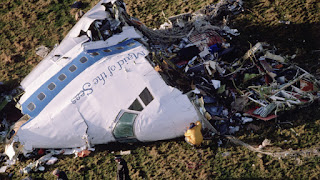 When Pan Am Flight 103 was blown up over Lockerbie she was the purser on that flight.
When the re-published book comes about in January 2021 I want to honour this lady by including her story.
A task I have to undertake this week is to find out if Herbert Leon ever fired the Fenny Poppers.
I have twice myself been honoured to fire a popper. Surely Sir Herbert must have done the same. I need to find out.

I can not wait for January 1st so I can start re-writing IN SEARCH OF THE LEONS which, of course, will be part of One Million Kisses of Love for Our NHS,