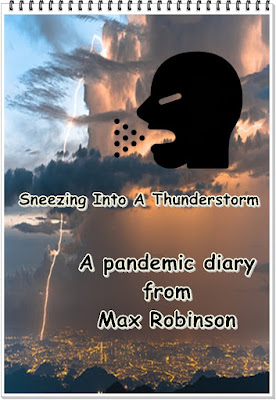 Here in England in 1605, four hundred and fifteen years ago today, a certain Mr Guido Fawkes attempted to blow up The Houses of Parliament. I wonder what he would make of today's attempt to not only blow up the English parliament but to destroy the entire world.

Pandemic ?  Corona Virus ?  Covid 19 ?  Let us all be clear that the proper name for the global epedemic which is every day killing without mercy people all round the world is CHINA VIRUS.  How would it be regarded if Britain gave the world this dissease ?  France ?  Germany ?  America ? Why are we politely ignoring what China has done ?

Surely lock down here, there, anywhere, everywhere right round the world should include a iron curtain one mile thick and totally impenierable all the way round the border of China. If we survive this China Virus there needs to be a world where China is no longer a part.

Yestarday 25,177 new China Virus cases in Brityain with 492 deaths ! Tuning in to the BBC six o'clock news for details the first TWENTY-ONE minutes of the thirty minute bulletin featured only the US presidential election. Given that neither of America's geriatric presidential candidates pay for a BBC rip-off licence why were their silly antics allowed to dominate BRITISH news.

In OUR parliament yesterday a DEMOCRATIC vote was taken to impose the four week national lock down. With an overwhelming majority as the government and oppositiorn  united toprotect the nation. Could you see Trump and Biden uniting in anything for their country ?  America clearly has a different understanding of DEMOCRACY to that we comprehend.

I couldn't give a damn about the farce the Americans are calling their presidential election but I bet China is smiling.

I am working on my latest book THE KA OF TIMOTHY - FORD NEWMAN Right now Tim is dreaming his way through San Francisco and the 1967 hippies in the summer of love.  Tim and his friends are about to meet Herb Caen, who was a journalist working the San Francisco Chronicle and who coined the term HIPPIE. Another couple of thousand words and the picture will change. Tim is about to find himself at the centre of a war but it will not be the Vietnam War against which the hippies are protesting. 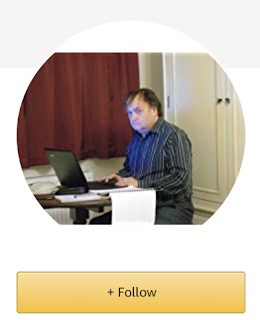