The KA of Timothy Ford - Newman 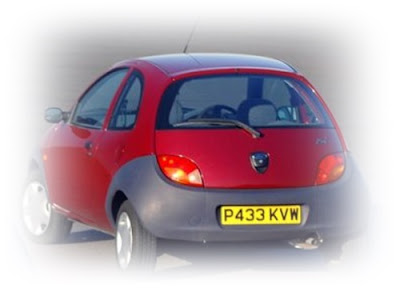 Ford KA, do you know how to pronounce that ?  Is it Ford K A or is it Ford car ?

It is CAR but not car as in motor vehicle. The word KA means spirit and Ford knew exactly what it meant when it named its new design, back in the 1990's, Ford Spirit.

Since lock down I have been writing, with ten books published on Amazon over this time I 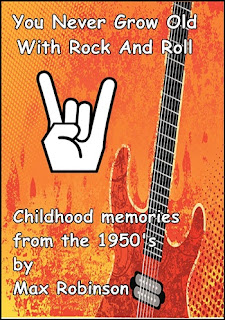 have written more than 300,000 words. I am working on book number eleven - You Never Grow Old With Rock and Roll, my kiddy-kid memories of life in the 1950's. This will eventually become part of a trilogy. I have already written and published SWINGING THROUGH THE SIXTIES - cost to the vast sum of 77p to read that e-book !  I am looking forward to writing LIFE IS A DISCO and retelling my memories of the 1970's but right now writing the Rock and Roll 50's is becoming hard.

Although I do have memories pouring into my head faster than I can write them into the story composition is becoming hard and something of a task. Writing should always be fun and never a task. The thing is my writing is reflecting the way life was in the 1950's, austere and hard.

I have to keep writing and anticipate finishing the book in around two weeks time. When I wrote MILTON DREAMS 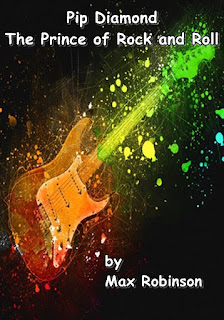 THE CITY THAT NEVER WAS it was fun but involved a lot of research and in a way became academic. At the same time I was writing PIP DIAMOND THE PRINCE OF ROCK AND ROLL which was great fun and brought a balance to my writing. Depending on my mood I would write in either book.

The satanic thriller writer Dennis Wheatley wrote a book The KA of Giffard Hillary. My book will not be satanic but I hope it will be thought provoking for the reader and fun for me. The KA of Timothy Ford - Newman. 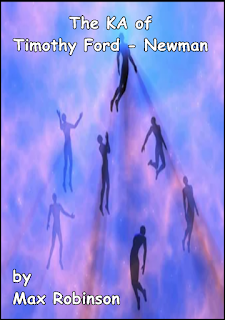 I am going to write THE KA OF TIMOTHY FORD - NEWMAN in the third person. I will put him into situations which I would never find myself in. As Timothy's KA rises above his body, as the writer, I will write above the KA.

As I write I will share some of the text.

Have a look at my LIBRARY SHELF and see what you think.

Posted by The Sunshine Smile Crew at 23:11