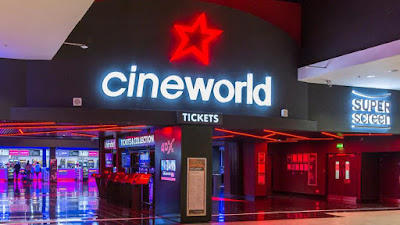 I have tried to find the number of corona virus cases and deaths in the UK yesterday but  either our government is either deliberately or incompetently hiding them or could it be that China has hacked into the system to hide them ! I do so hope that that my last comment is ridiculous. However, every person who contracts the virus does so thanks to China. Every death has to be on the conscience of China. Every person who loses their job is down to China.

Why is it that the responsibility of China for giving the world this pandemic is being hidden more deeply than the government today is hiding yesterday's case and death figures ?

Somebody posted on Facebook:  When this pandemic is over Britain needs to re-open its old factories and get away from Made In China.

NO, this should be happening now. The whole would should be building an iron curtain around China, exclude this country from the world and let it do its own thing alone. The world does not need China.  Look what is happening because the world thought it did.

Posted by The Sunshine Smile Crew at 22:29