Are you a blood donor ?

May I introduce you to a sad, pathetic coward.

I have just submitted my latest e-book to Amazon. When it is active you can splash out 77p to download the e-book.

Never mind that, I want to share one of the chapters with you right now, I want to explain why I am a sad, pathetic, miserable coward.

So let me explain whyb I am such a coward. I hope this post goes viral and millions get to read about my cowardice.

Miserable coward ?  Who ? ME !  It is difficult to turn my head a round so I cannot see the yellow line running down the length of my spine. Ashamed as I am, I want as many people as possible to see my yellow line of cowardice and then to broadcast it as far and wide as they can. Headline it across the tabloids and make it go viral on social media. I am a miserable coward.

1973, I was in my second year of teacher training at Milton Keynes College of Education when the college matron was about to donate her fiftieth pint of blood, she invited we students to sign up and become blood donors. No way ! No way was I going to have someone stick a needle in my arm and pull out one eight one my body’s blood. No way !

The years went by, my wife Maureen hosted donor sessions at the community centre she runs but I was not one of the life-saving donors. I was a coward, nobody was going to stick a needle in my arm !

Are you a blood donor ?  You can donate blood once you have reached your seventeenth birthday.  Are you a blood donor ?  I am. Indeed I did overcome my pathetic cowardice and now donate three times a year. Two weeks after my writing these words I will be donating my 29th pint of blood. If I had not been such a sad pathetic coward back in the disco year of 1973 it would be by 141st pint not a sad twenty-nine.

I am determined to live long enough and to stay fit enough to match my college matron and reach fifty pints. That will take another seven years. Are you a blood donor ?  If not why not ?  Please do not be a miserable coward like me. 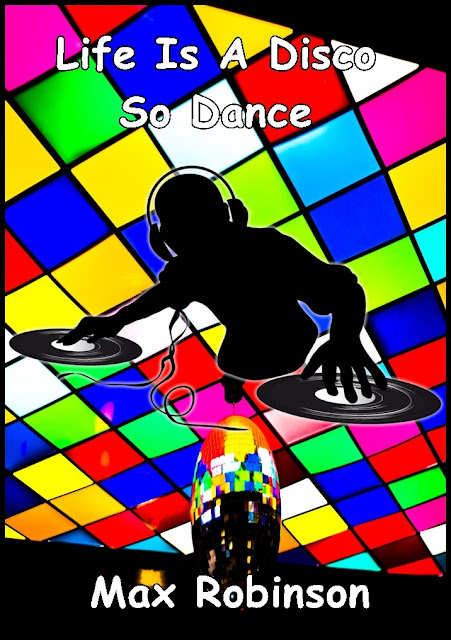 Posted by The Sunshine Smile Crew at 06:22