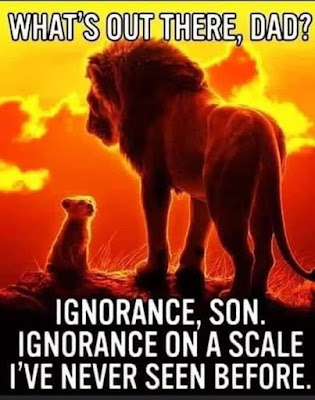 
Today's blog is going to be a bit of a rant but before I begin writing let me explain I am going to experiment a bit today. I have been using Google Blogger for more than three years, it is nowhere as good as it was. When I first started I never got less than one hundred views per day, Google having screwed up I am lucky these days to get more than ten.

You will be familiar with: If it aint bust then don't fix it.  In Google terms that means if it is bust then totally wreck it !

Before the month is out Google is wrecking the system. Its geeks have gone into overdrive !  Therefore, today I am experimenting with Tumlr to see if that is any better.

Time for the rant !

We had a major incident on a beach. We had police officers attacked and injured at a party in London. We had brainless people in Liverpool celebrating some football event or other !  Where was social distancing in all this  ?

Also yesterday another ONE HUNDRED AND FORTY NINE people died from corona virus yesterday and the government is still proceeding with its folly.

Twenty children and staff have tested positive at a day nursery !

If you want to have your hair cut fine, go and get pissed at a pub ok, overcrowd a beach, jam the approach roads and it's all part of the government's exit strategy from lock down. ATTACK A POLICE OFFICER AND YOU'LL PROBABLY GET AWAY WITH IT. On that matter I would say a MINIMUM 25 year prison sentence should be mandatory for anyone and everyone who attacks a police officer during their course of duty.  Given what happened in Liverpool then would it not be unreasonable for that club to be banned from all competitions next season.

Will there be a next season ?  Not if madness continues this way. The second spike will make the last look like a pimple on the backside of a killer whale.

Posted by The Sunshine Smile Crew at 01:03