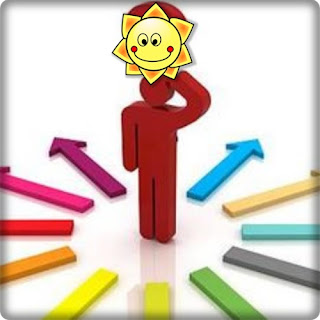 I said yesterday that I was backing off until Monday 1st June from kicking the backsides of the media. Today I wan t to talk about SITUATIONS where we can bring Smiles but first I do need to talk about publicity and the media. Over the past 24 hours two significant things have happened.

Shearings has names on all of its coaches, names celebrating the lives of many different people. Before doing this Shearings picked two people, Tom and Rebekah, to pilot the project.

Maureen and I spent a beautiful say at Shearings to christen Coach Rebekah. There is an entire chapter in Our Rebekah A Love Story From Our NHS dedicated to Coach Rebekah. Now we have lost that coach. The loss has hit me hard. Every time I saw a Shearings coach on the road I wondered if it was Coach Rebekah, If it was not then whose name was behind the love on that coach ?

I am going to give the story to the media and see if I can get some love and support from their failing position in our society.

Thames Valley Police intercepted a drug dealer on Oldbrook yesterday. They are calling him Deals On Wheels. I believe this is a dealer last summer the CEO of a major retailer and I first altered the police to the dealer's activities. I will not mention the retailer but it is big, very big and all of its branches are trading.  NO, I am not giving this story to the media but I intend to contact the CEO and ask if he will help promote, in Milton Keynes specifically, Our Rebekah A Love Story From Our NHS.

OK - that said can I give you a list of "Situations" where we could transplant Smiles. If we sell one million copies of  as Amazon say we should we can work within them all. If we can not then we have to decide what we can and what we can not do. PLEASE WILL YOU COMMENT ON FACEBOOK ABOUT WHICH PROJECTS YOU THINK WE SHOULD PRIORITISE AND WHICH WE SIMPLY DO NOT HAVE THE RESOURCES TO THINK ABOUT.

So what have we got ?

So there we go. Over the coming week I will detail each area day by day but right now we need YOU to add your thoughts and comments.

Posted by The Sunshine Smile Crew at 00:17