Proud Of Our Government 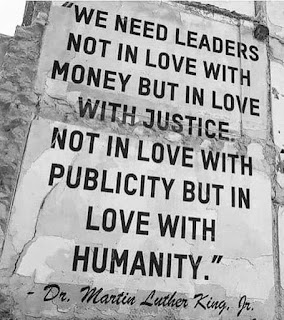 For anyone stumbling across this page for the first time let me explain that on Friday 27th March I started writing this daily blog to share my thoughts, feelings and situation here during this global pandemic. Today I want to say just how proud I am of our government.

I am not a fan of politicians but now in 2020 we do not have politicians we have government. I genuinely, genuinely believe that no other country in the world can match what we have.

Every afternoon I watch the Downing Street briefing, in the absence of the Prime Minister we have had sessions briefed by several different ministers, EVERY SINGLE ONE of them, I feel, has been inspirational.

Last week I was impressed deeply by what our Home Secretary said.  Our Health Secretary calmly but firmly speaks and delivers on what he says.  Surely Destiny threw our Chancellor Of The Exchequer into his role.  I doubt anyone else could have achieved what he has.  last night our Community Secretary was at the rostrum, OMG what an incredible man he is.

You have only got to look at the Prime Minister to see that he is still not fully recovered and yes I think we have all missed him publicly leading our government but the government is leading itself. Politics, with a few exceptions from the leader of the labour party, has been set aside at national level. Sadly I can not say the same for Milton Keynes Council where political games continue to be played but never mind that failing institutions. Can you imagine where you and where I would be right now if Jeremy Corbyn were Prime Minister ?

In the past I have spoken out against Nicola Sturgeon and her Brexit/Scottish Independence agenda. She has set all that aside and is putting people, not just the people of Scotland but of the whole UK ahead of politics.

We do not need politics, we need government and that is exactly what we have. We have the greatest government in the world right now.

THANK YOU
Posted by The Sunshine Smile Crew at 22:15