I am a piece of rubbish 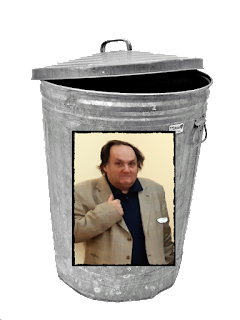 Where I live it is Bin Bag Thursday, the day in the week when the SUPER HERO Bin Men go the extra mile to serve our community. They do not walk that extra mile, they run it. Half past six this morning our fantastic friends were out doing their job.

I put our bin sacks out at the crack of dawn but I left something out. I did not put myself out for collection, I should have, I am a piece of rubbish. At least I am in the opinion of the government.

If you have chanced upon this page let me explain that I started writing a blog on 28th March explaining how I feel about the situation we are living in. In the early days I was praising our government, I got that wrong didn't I?  I am just a piece of rubbish.

In my book THE RAMBLINGS OF A SILLY OLD MAN I constantly, tongue in cheek I must 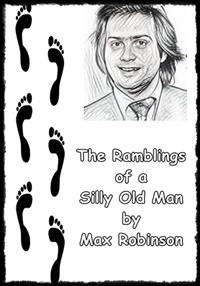 say, refer to politicians as lower life forms. I started to feel a bit embarrassed about this and on the blog was praising our government for its handling of the pandemic. NO, I was right and my original thinking is one hundred percent correct. I am just a piece of insignificant rubbish.

I have long said that the conservative party fails to comprehend the fact that there are real people at the end of its policies. The labour party understands very well that real people exist but such are only there for members to play politics with !

Is this not being shown right now ?

I instead of stay at home.instead of every afternoon within the Downing Street briefing where the daily use of the car was shown I can now get in my car and drive hundreds of miles to Lands End or North to the Scottish Border. I can not drive into Scotland as common sense prevails North of the border. Why has the government changed its policy ?  OBVIOUS !  With nobody driving the government can not profit from its fuel duty - 57.95p per litre !  THAT IS THE ONLY REASON WHY WE ARE NOW BEING ENCOURAGED TO DRIVE AWAY FROM HOME IN ORDER TO EXERCISE !

When Boris Johnson became prime minister there was a feeling that Britain had a good leader. Look at the November 2019 election result.  But Boris is leading from the rear. Would Churchill have behaved the way our current failing prime minister is ? His failing leadership is opening wide the door for the labour party to play politics with you and I.

KFC - Killing Frightened Chickens, McDonnald's, Silly coffee shops - why the hell are these being opened again ? Money !  Sod the people, we are only bits of rubbish.

Police arrested two Class A drug dealers in Milton Keynes earlier this week. One assaulted a police officer who had to go to hospital.The drug dealers have been charged but released on bail to appear in court on 2nd June !  YES RELEASED ON BAIL ! Mr Johnson where is the sense in that ? Where is that in your road map ?

Having a road map to end lock down is a good thing but to force through measures ahead of common sense will bring more deaths and a second spike in the pandemic.

We need leadership.  We need common sense.  We need a government that opens its eyes to see there are real people at the end of its policies. We need not to be treated like buits of rubbish.

Let's change roles !  Put Boris Failing Johnson and his crew out emptying the bins and put our super hero bin men into parliament. What do you think ? 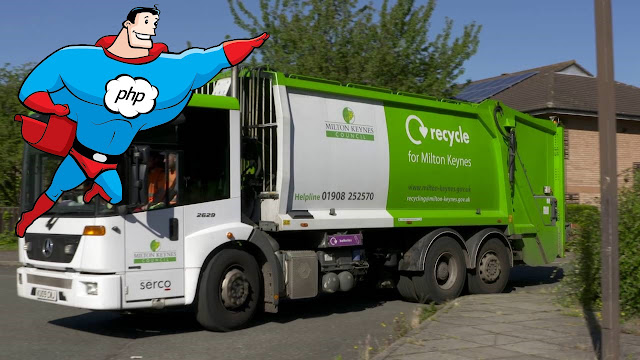 Posted by The Sunshine Smile Crew at 00:20