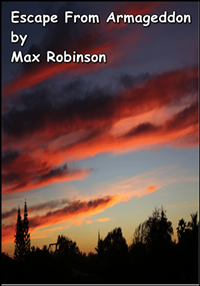 This appeared yesterday in some third rate tabloid newspaper. While all tabloid press is third rate and normally you would have to be a fool to believe anything written in such a publication, even the date, I find myself wondering if this is true.

Have a read and see what you think.

I am still thinking we will come out of this mess eventually but how many people will have died by the time we do ?  Will I be one of them ?  If we do escape from Armageddon I do hope we emerge into a better world. For me that world would be infinitely better if it did not include China. Perhaps this tabloid report is true, perhaps it is not but no matter China is not a country to trust. A brave new world has to include a complete boycott of everything Chinese.  Close all borders, no travel in any way to China, sell nothing to China and buy nothing from China.

Well that is what I think !