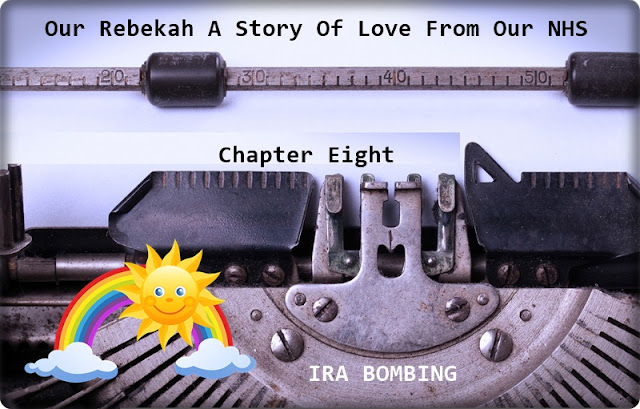 I was not pleased when I learned that the IRA had taken its terror campaign direct into the route Rebekah and I used to get to the clinic at Guys Hospital. Sadly at this time the terror campaign and killings of the Irish Republican Army were all too common.

On Saturday 23rd April 1993 the IRA exploded a huge bomb on Bishopsgate in the heart of The City Of London. 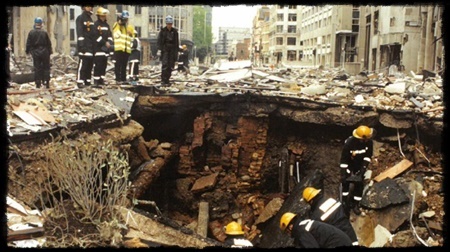 I was going to have problems getting to Guys Hospital the following week and for the foreseeable future.

Fortunately the police set up a highly efficient diversion around the crater in the road. It was easy to follow and really did not add any time or inconvenience to the journey.

For as long as I continued to take Rebekah to Guys Hospital there were police check points as we entered the financial district in The City Of London. A man and a small child in a car did not arouse suspicion among the armed guards, we were always waved through.

Posted by The Sunshine Smile Crew at 01:10