Rocking and Rolling Into The 1970's 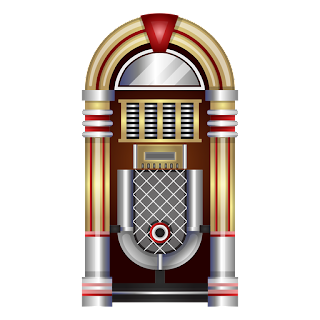 Yesterday was another BLANK DAY for e-book downloads - the FIFTH in a row but we did have Amazon Kendle Subscribers dip into SEVEN books. The royalties for this are small but it is something !

Although I know where I am going with the next chapter NEW CITY SOUNDS I am having difficulty getting started.

This chapter in THE FANTASIES OF A GERIATRIC DJ is set in the early days of The New City Of Milton Keynes. Content will be based on fact but wrapped in an author's vivid imagination.

It will open with Jim Marshall of Marshall Amplification donating a double decker bus to the radio station. His idea is to have a radio roadshow taking the station out and about in the new city. In the early 1970's that comprised of Bletchley and Fenny Stratford in the South, Wolverton, Stony Stratford and Newport Pagnell in the North. Between these there was not a lot of anything but farms, fields and villages.

There were five secondary schools: Radcliffe in Wolverton, Ousedale in Newport Pagnell 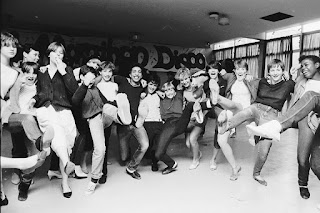 with Leon, Denbigh and Wilton Schools in the South. Leon, of course, is famed for Leon Disco. I plan to make this a major feature throughout the chapter.

Denbigh had a disco which was run by Sunshine Smile Crew member Graham. Graham I want to pick your brains and bring in Denby, perhaps to tongue in cheek tell of the inter-school rivalry !

The Radclife Rollers Steel Band were a sensation within Milton Keynes in the 1980's. I plan to bring them into the story in the 1970's and for New City Sounds to make them an international pop sensation with a string of 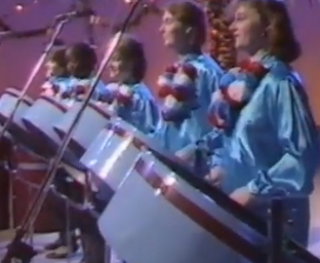 I plan to speak with Pauline, the present head of Radcliffe School and ask if there is any archive material I could use.

Status Quo may have opened The Live Aid Concert in 1985 with Rocking All Over The World but they also played Bletchley Youth Centre. Chicory Tip with their giant Moog Synthesiser played Son Of My Father and all their other hits at Wilton Hall. I will be using my personal memory from the time I was part of putting Billy J Kramer on stage at The White Hart in Bletchley.

Freddie Mercury and Queen, David Bowie and Michael Jackson all played Milton Keynes Bowl. I will twit time to have their performances initiated by New City Sounds.

Within the book the central character and Elvis Presley were great friends. The death of The King Of Rock And Roll has to be a part of this chapter but I am not sure how I am going to bring it into the narrative.

I has taken me a few days to assemble the ideas for the chapter in my head. I think I have that all sorted now. Give me a kick start will you ?  If one person buys an e-book today - CLICK HERE - tomorrow's blog will put into words at least some of the above. CLICK HERE. 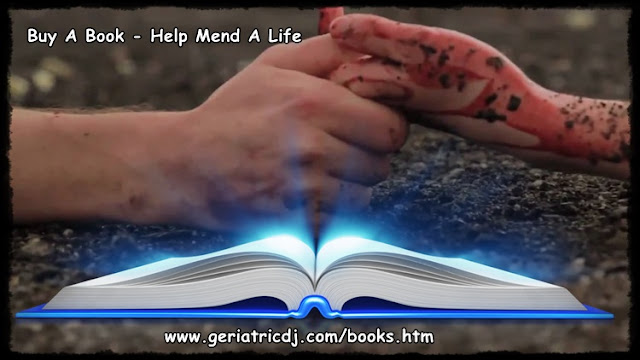 Posted by The Sunshine Smile Crew at 21:59