Where were you when you heard ? 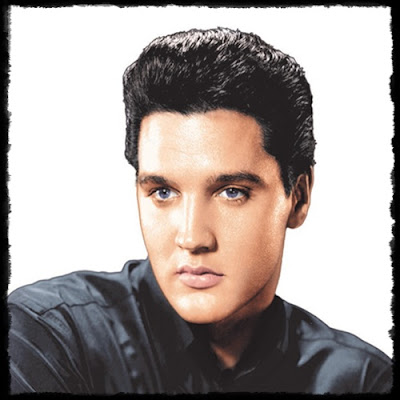 I was on a beach in Cornwall.

Elvis Presley died at the age of 42 !  My show TUESDAY TERRIFIC TUNES featured two hours of music from The King. Click here for the PODCAST.

Allow me to dispel a couple of myths. NO - Elvis Presley was NOT a drug addict. He was a sick man who was dependent on prescription medication. YES he did die on the toilet. He suffered a heart attack, fell to the floor and was found in his own vomit.

What about 22nd November 1963 ? The day John F Kennedy, President of The USA was assassinated. Were you even born ?

It was a Friday and I was at my local youth club when one of the leaders came in and told everyone the news.

No you are probably too young to remember, I doubt you were born. It was the

height of the Cold War, we all expected to die in a nuclear holocaust. If Kennedy had his way we would have !  At the time of The Cuban Missile Crisis it was Soviet Union leader Nikita Khrushchev who backed down. Kennedy would have pushed the button.

What about Kennedy's brother, Robert Kennedy ? He was assassinated on 6th June 1968 ? He was running for president when he was shot dead in Los Angeles.

I was 17 years old and working as a management trainee in Lewis's Department Store - Birmingham.  I remember the news coming in as if it was yesterday.

John Lennon assassinated on 8th December 1980. Leon School lunchtime disco. I remember so clearly the news, I can picture Jimmy McCarthy stopping the music and putting on a Beatles single. For the rest of the disco we only played songs from The Beatles.

It was a Sunday morning, I was in the kitchen making some toast to take upstairs for Maureen and I to have breakfast.  A reporter was speaking about the accident, I wondered who had died as the report was so dramatic.

When her name was announced I and the rest of the world was stunned.

One more. 24th January 1965. The day Winston Churchill died. He was ill and his death was expected, it was not sudden like Elvis Presley, John and Robert Kennedy, 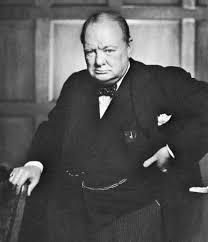 I was 14 years old. His funeral was held on a Saturday. I had a job in a local hardware shop. I went to work that day wearing a shirt and tie, a black tie.

We teenagers had heard so much about this man from our parents and grandparents.

Icons in life, it is not strange how the dates of their deaths have gone down in history. I doubt my passing will be anything like theirs. Where were you on these dates ?

Posted by The Sunshine Smile Crew at 07:37