The last of sanity 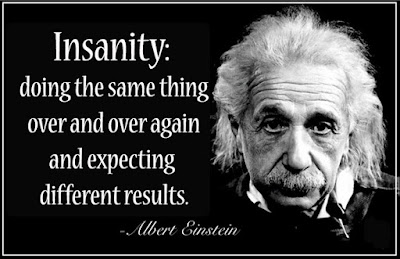 Please do make the best of today. Wednesday 11th December 2019 is the last day of British sanity. Tomorrow we have April Fools Day mark two aka The General Election.

When I quote the wise words of The Geriatric DJ I say that LIFE IS A LOT MORE FUN IF YOU ARE SILLY - I then make sure everyone I am talking to understands the different between being silly and being STUPID !

If the Blond Bombshell wins the election insanity will exclude ordinary people like you and me. The Tory Party has yet to comprehend that there are normal people who every day depend on their support.

However, if the anti-British scruffbag makes it past the winning post then god help us all it will be the end of civilization as we know it. 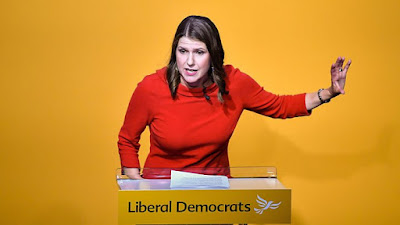 As for this gobby cow.... Well she does not believe in Brexit does she ? Her plan is to open a second Channel Tunnel using her mouth as the entrance.

Did you know that if she loses to become Corbyn's puppet master Nicola Sturgeon is going to become and actress. She is joining The Royal Shakespeare Company to play the witches in Macbeth - ALL THREE OF THEM !

Do make the best of today, the end is nigh - we are on the eve of destruction !

Yes THE END IS NIGH. 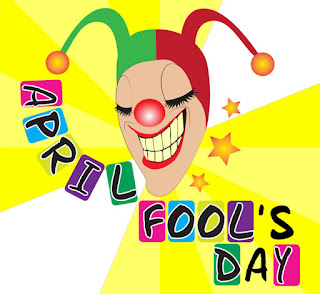 On April Fools Day aka Thursday 12th December 2019 - General Election Day - the media is not allowed to comment on politics. Never mind the garbage The Bullshit Broadcasting Corporation has fed us in the run up to April Fools Day.

So when I play this during my radio show on Thursday please picture in your mind Dianne Abbott ! 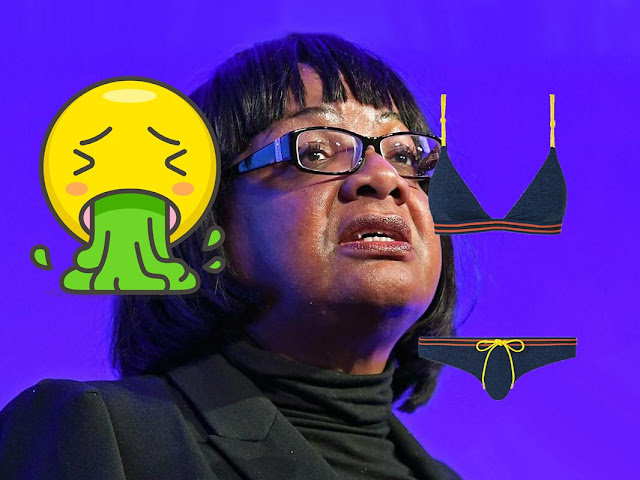 Then when I play this song I want you to have this image in your mind. 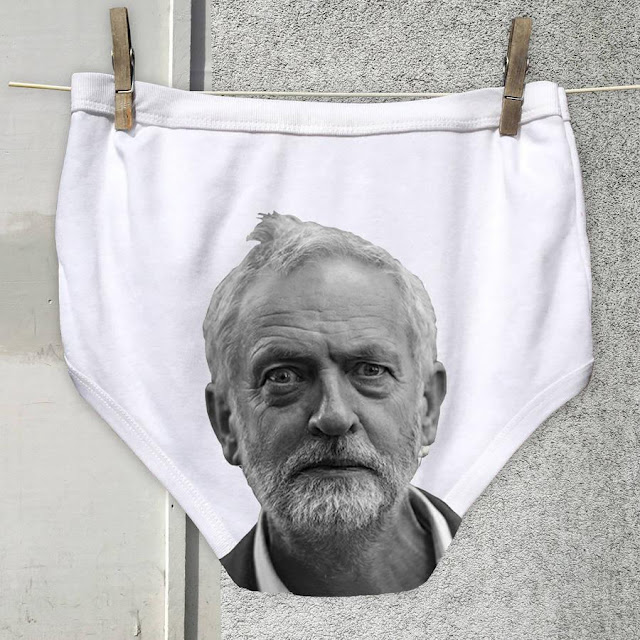 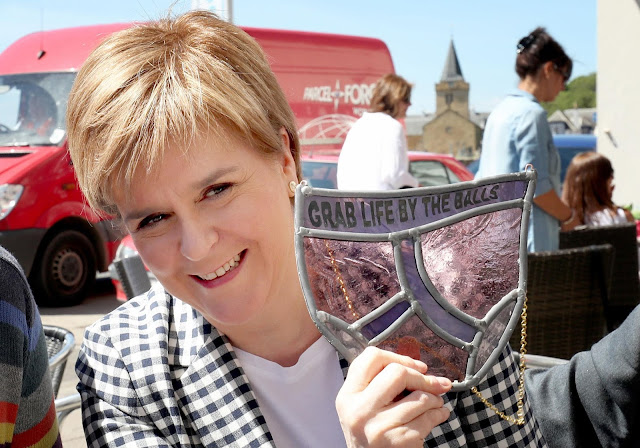 Can't include Gobby Swinson in that song. She doesn't wear knickers ! 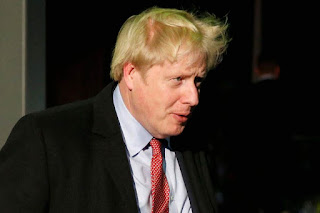 I am not actually going to include a song for Boris but his children:

YES, those are their names...

Remember today is the last day of British Sanity....

Posted by The Sunshine Smile Crew at 07:21