Yesterday I had to pop up to Morrisons for something or other that Maureen thought she needed for what ever it was she was cooking.

Leaving the check out I passed the collection point for The Food Bank. The collecting box was overflowing. Staff had put a number of baskets by the side of the box. They were full. On the other 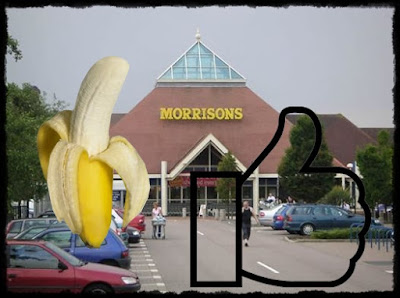 side of the exit was a supermarket trolley. That was full and overflowing. 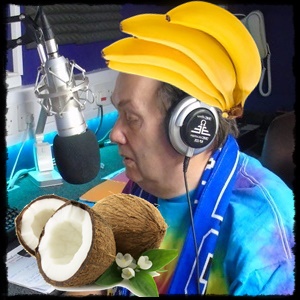 Monday to Friday 6am to 8am you can listen to The Silly old Man - The Geriatric DJ on Radio CRMK.

Since October I have featured ROCKING FOR THE FOOD BANK on every show as the music has been promoting the beautiful work of The Food Bank, inviting people to make gifts of love,

particularly as we run up to Christmas. 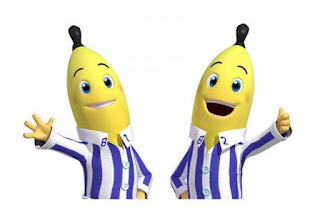 Over the past couple of years I have visited The Food Bank's distribution points at The Christian Centre on Oldbrook, The Community Centre on Beanhill, Christ The Corner Stone, Melrose Centre and Saint Andrews Baptist Church.

When I became a Councillor in West Bletchley I took

some gifts for The Food Bank to our council offices. The following week I visited the two distribution points within our council area.

After dropping off my small bag of gifts at Saint Andrews I could not drive out of the car park. My way was blocked by a couple who were trying to unload their car which had so many FRESH food gifts. That inspired me to every Friday take in fresh fruit to The Food Bank at Saint Andrews. Last week I was told the first thing that was picked up from the fresh table was a coconut I had taken in.

This week I plan to take in LOTS of coconuts. I won't be taking in apples 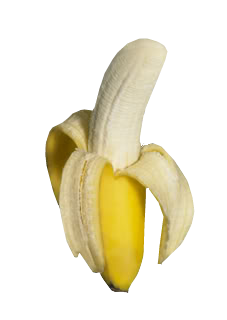 and oranges, pomegranates and grapes but I will be taking in bananas - LOTS AND LOTS OF THEM. Bananas to go with the coconuts.`

Would you like to give me a banana, with or without pajamas ?

Bananas, Coconuts and Rock and Roll for The Food Bank.

Posted by The Sunshine Smile Crew at 20:10