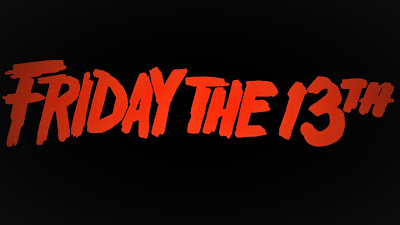 By tradition of FRIDAY 13th is an unlucky day. It never is of course, it's just a bit of silly suspicion, but Friday 13th December 2019 is going to be the most unlucky day since Adam and Eve munched on an apple in the Garden of Eden !

Britain, the Mother of Democracy, has not had a working democracy for three years. Parliament is broken and politicians of all parties have firmly established themselves as lower life forms. These lower life forms have made our country into the laughing stock of the world, they have plunged us into chaos and one thing is certain FRIDAY 13th DECEMBER will lift that chaos to a new and higher level. 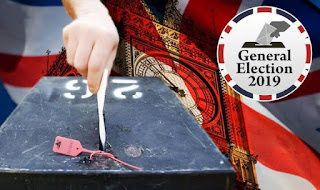 Have you got election burn out ?  Are you sick, tired and totally fed up with politicians pontificating towards the general election on Thursday 12th December ? Are you as certain as I am that FRIDAY 13th DECEMBER when the results of the election is known this will be the unluckiest day since one dinosaur said to another:   What's that shooting star in the sky ?

THE CONSERVATIVE PARTY which does not comprehend 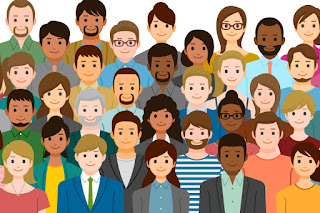 that at the end of its policies are real people.
THE LABOUR PARTY which knows full well there are real people but could not care less about them as it plays with its own politics.
THE LIBERAL DEMOCRATIC PARTY which does not believe in democracy.

Bold statements but let me share examples from my own life which prove what I am saying and prove that all politicians are lower life forms.

THE CONSERVATIVE PARTY:  I wrote personally to every single Tory member of Milton Keynes Council regarding the 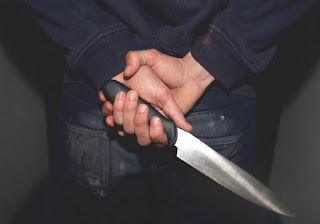 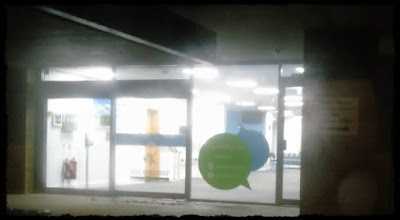 with knives and still it would appear that Conservative politicians have yet to notice ! Notice ?  Or is it just that they do not care ?

I wrote to The Environment Secretary regarding the obscene Climate Cowboys of Central Milton Keynes. I did get a reply but I have yet to find the right person to translate that letter into plain English !

The Conservative Party = A LOWER FORM OF LIFE 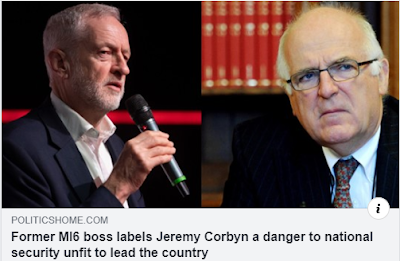 members of his party is not fit to lead our country.

The Labour Party manifesto which even Walt Disney could not animate into a plausible fairy story.

What kind of mentality allows a person to belong to such a political party ? 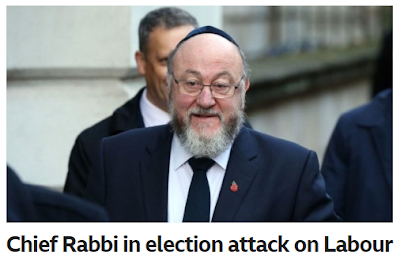 We have The Chief Rabbi telling us that Jeremy Corbyn is not a fit person to hold office.

I wrote to this person, I gave her documentation I had previously given to members of the Conservative Party. I asked if we could meet. She did not give me the courtesy of a reply !  I wrote again. Her bad manners ignored that second letter. What was it I said earlier ?   The Labour Party knows full well there are real people but could not care less about them as it plays with its own politics.

This person is now a Labour Party candidate in the general election. Obviously far too busy playing politics in the shadow of Jeremy Corbyn to be in the least bit interested in real people.

The Labour Party = A LOWER FORM OF LIFE

Now for the most ridiculous party of all THE LIBERAL 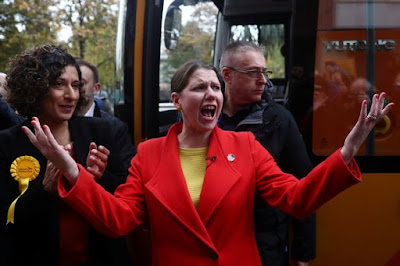 DEMOCRATIC PARTY:  There is only one thing more frightening than Jeremy Corbyn becoming Prime Minister and that is the gobby cow who leads The Liberal (ANTI) Democratic Party getting hold of the keys to Number 10 Downing Street.

I recently received this from the Liberal ANTI Democratic Party. Allow me to analyse it. 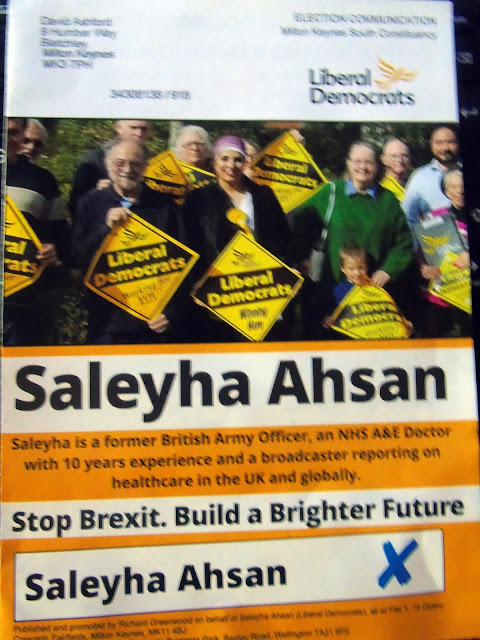 First of all why have I received it ?  I HAVE never voted against democracy in my life and while I have attempted to engage with the failing Conservative and Labour parties I have never wasted my breath on this disreputable ANTI DEMOCRATIC party ! Do I look like a traitor to my country ?

Where did this ANTI DEMOCRATIC organisation get my name and address from ?  Not the electoral roll where I am listed as David John Bekah Ashford - NOT David Ashford. My listing on the electoral roll has the box ticked saying I do not give permission for my name to be used for marketing 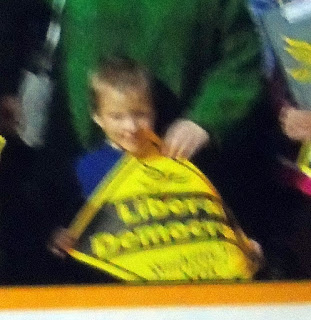 and spam purposes. My name can only be in possession of this ANTI DEMOCRATIC organisation by way of a breach of data protection.

The voting age is 18, how old is the child featured in the ANTI Democratic Liberal Party campaign leaflet ?  NOTE THE CHILD IS HOLDING A LIBERAL ANTI DEMOCRAT BANNER ! Is he 8 years old ? He certainly is not 18 ! I find it so wrong that this antic democratic party is exploiting a child in this way. 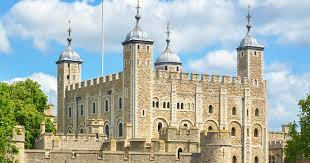 Anyone who says they are a DEMOCRAT yet campaigns against DEMOCRACY has to be  a TRAITOR to democracy and to Britain The Mother of Democracy. There is only one place for traitors and that is The Tower of London.  SERIOUSLY, if I had my way every single member of the LIBERAL DEMOCRAT PARTY would rot in a cell deep inside The Tower Of London.  Every single one of them WITHOUT EXCEPTION !

The Liberal Democrat Party = A LOWER FORM OF LIFE

Polls currently show The Conservative Party in the lead.

But the lead is not big enough to win a majority, to form a government and end the chaos we have had to endure for the past three years. 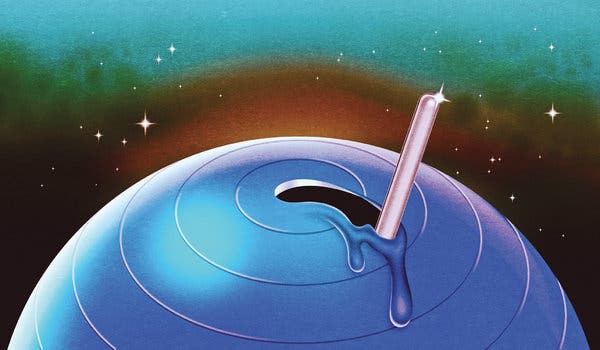 Posted by The Sunshine Smile Crew at 04:43