Am I obsessed with my job ? 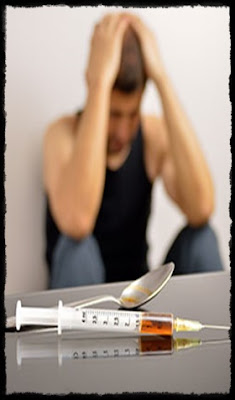 When people ask me what my job is I always say that I am a radio DJ.  Well I am on the air for 10 hours every week, add to this travel time to and from the studio plus preparation time I spend around fifteen hours a week as The Geriatric DJ. Playing music on the radio is not really my job, it is my hobby.

I had a weird dream last night. Someone asked me what my job was and I said I was a private detective investigating drug crime. Someone then chipped in: You are obsessed with your job !  Am I ?

Tuesday 22nd October is going to be a bit of a signpost day for us, on that day we will be able to plan a strategy but right now that mission statement is a bigger dream than that I had last night ! But watch this pace - DrugWatchMK will happen and it will protect our community where those who are paid to do that job are failing - failing miserably !

We picked up a bit of information that a dealer may be using a Tesco car park to sell Class A drugs.  This is only a suspicion, we do not have firm evidence to back it up, but the right thing to do was to alert Tesco. We wrote to their head office and also to the store manager of every supermarket in Milton Keynes.  NOT ONE BOTHERED TO REPLY !

We learned that evil drug dealers were targeting young teenagers as the left school, offering sample drugs at £1 a shot.

We sent an e-mail to every elected member of Milton Keynes Council asking them to contact schools in their wards and make sure this was not happening in the communities they represent.  NOT ONE BOTHERED TO REPLY !


On Saturday I was with someone, together we witnessed a dealer at work. My friend wanted to go to Central Milton Keynes Police Station which was less than 250 yards away and report the crime.

That would have been a complete waste of time. At best we would have been told to dial 101 and report what we had seen.  It takes an age to get an answer on 101 - did you know this is NOT a free phone service ?  The operator would have taken the details, put this into a file and forgotten all about it !

At best the police would put up one of these silly signs above and think that solves the problem. There is a sign like that in North 9th Street in Central Milton Keynes, the location of a major dug  dealing operation.  North 9th Street ?  That's right where Milton Keynes Council has its offices !

Dealing Class A drugs is by far the most prolific crime in Milton Keynes, it happens many, many time every day yet neither Milton Keynes Council nor Thames 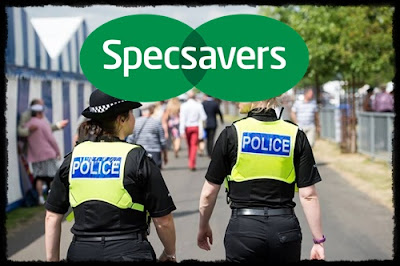 Valley Police show proper care to protect our community.The most prolific crime in Milton Keynes, that's before you take into account that most dealers carry knives !


This can not be right !  It has to change. No point in wasting time and effort trying to engage our members of parliament, we do not have a government these days.  The change has to come from the community - from YOU and from ME.

I am making a Freedom of Information Request to The Police and Crime Commissioner for Thames Valley Police.  We need to know:

During the course of 2018:
How many drug related crimes were reported ?


How many drug related crimes were reported ? 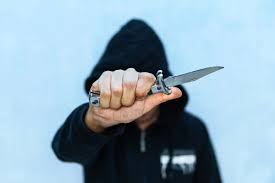 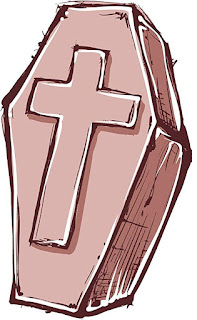 When we have this information we can engage with the senior management of Thames Valley Police and give members the courtesy of explaining their stance.

The whole lot can then be put into the public domain as we seek to alert the public and demand a change of attitude both within Thames Valley Police and Milton Keynes Council. 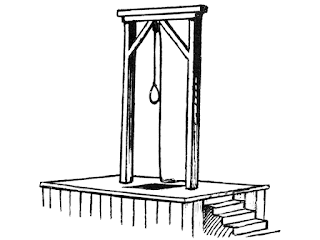 I believe that all life is sacred, if I find a spider in the bath I will not kill it but catch it and set it free.  I do not agree with the death penalty but I would strongly support it being introduced for all dealers found guilty of dealing Class A drugs. 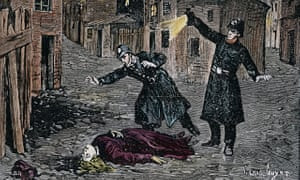 serial killer from Jack The Ripper through to modern times.

The present situation can not be allowed to continue.

YES, my job is that of a Radio DJ but within the community projects I am involved I am indeed obsessed - I am obsessed with protecting our society from these agents of the devil.
Posted by The Sunshine Smile Crew at 01:22