Who remembers that ?  A national campaign to make England a more green and pleasant land. 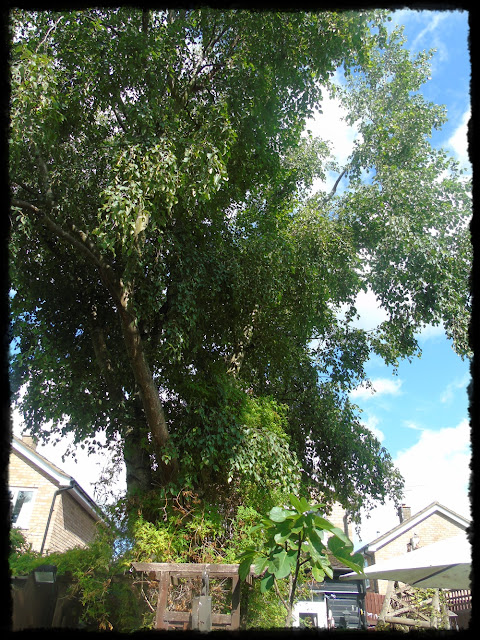 This tree in David's garden does not date from 1973, nor does it date from 1974. As a tiny sapling David nicked it from Woburn Woods then planted it in his garden to commemorate the birth of his first son, Peter in 1980. It is known in the family as The Peter Tree.

At the bottom of David's garden is his summer house. 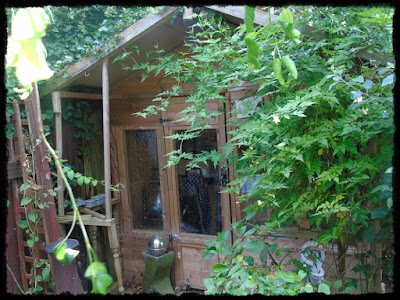 It stands at the edge of a field boundary dating from the Enclosure Acts of the Agrarian Revolution. Within the deeds to  the property it states that the field boundary hedge behind the summer house must not be removed.

There was a time when any significant rainfall would cause this area of the garden to flood. It was the draining point for the field. No longer, The Peter Tree balances the water across the property.

There are twenty-two million trees in Milton Keynes, how lovely is that ? Milton Keynes was in its earliest days when Plant A Tree In Seventy-Three was announced. Every house in the new city could have a free tree to plant in their garden.

During one little flood at the bottom of David's garden this emerged to the surface. 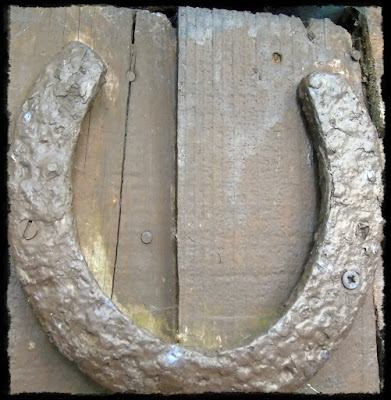 If only it could tell its story, do you not wonder what would that story be ?

From its inception Milton Keynes was to be The City of Trees. Set in tablets of stone was The Milton Keynes Development Corporation's intention that NO BUILDING SHALL BE TALLER THAN THE SURROUNDING TREES.

Oh that, Milton Keynes Council trashed it years ago ! 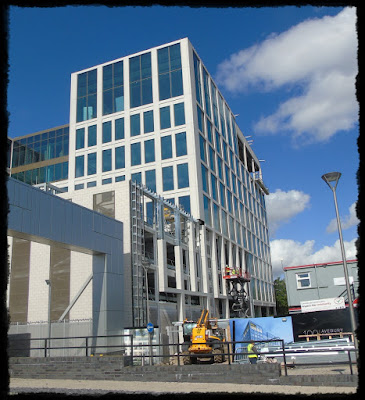 This is just one abomination to abuse the skyline. One wonders if a three-legged frog suffering from dementia designed the skyline of Central Milton Keynes. 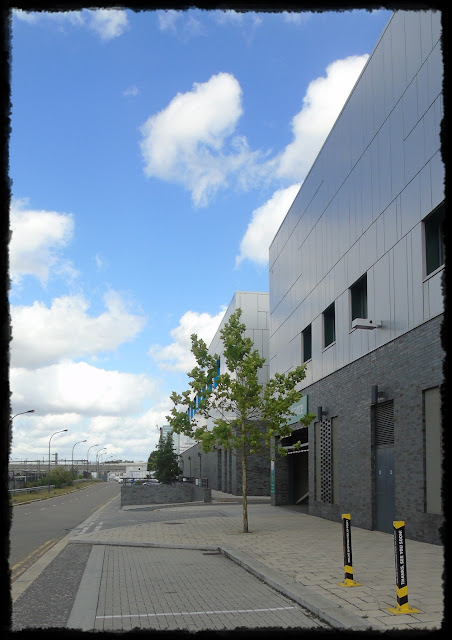 At least this tree will probably grow as tall as the adjacent building but it could do with a few friends. It would take a forest of Giant California Redwoods to obscure the carbuncle known as The Hub. Look not a tree in sight. 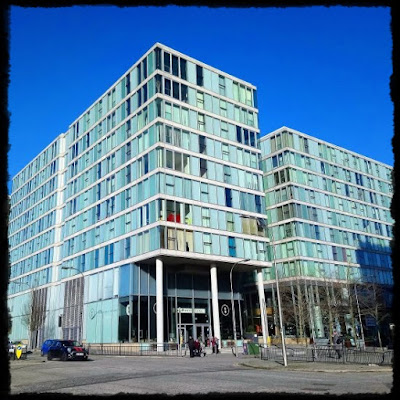 Did you know there is a tree cathedral in Milton Keynes ? 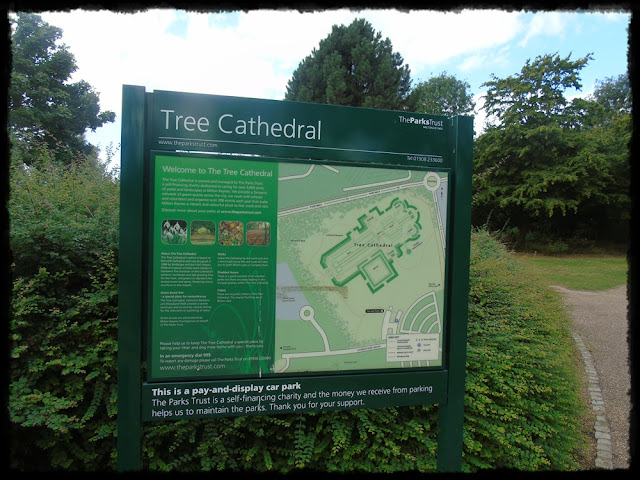 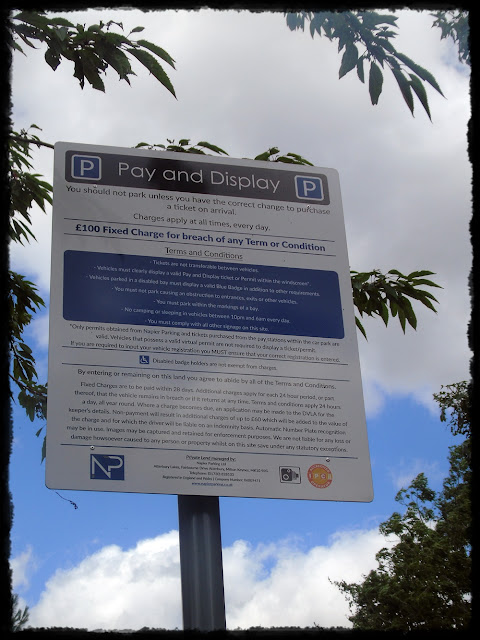 What would Lord Campbell of Eskin, Chairman of Milton Keynes Development Corporation, make of that ? 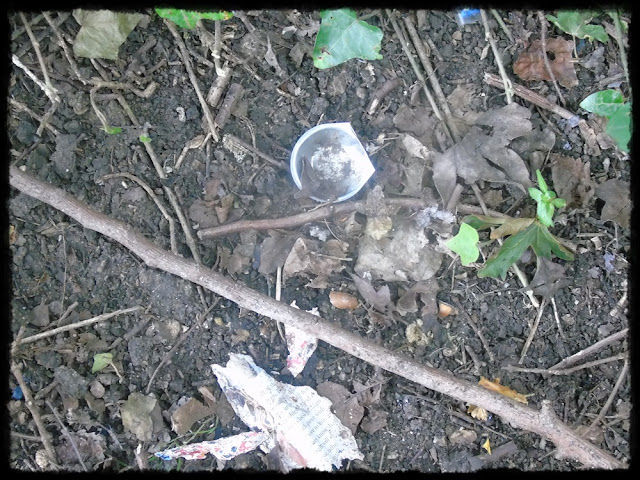 What would he make of the park that bears his name being a centre for drug dealing ? 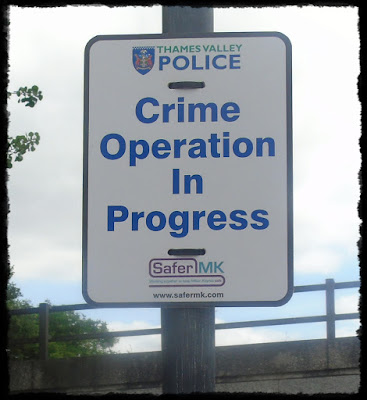 When the original book Not The Concrete Cows was published in 1994 nobody could ever have imagined how a city of trees could be trashed in the way it has. Fortunately, let's repeat that word FORTUNATELY, the three-legged demented frogs have only destroyed part of Milton Keynes !

Posted by The Sunshine Smile Crew at 08:45