Tomorrow's show on Radio CRMK starts my second year broadcasting with the station and will be my 164th show. I had so much fun playing music to listeners in: The Philippines, Germany, Russia, UK, India, USA, Mexico, Spain, Turkey, Columbia - Thank you all for joining me.

Let's have something from yesterday's playlist...


Did you miss the show ?  Check out the PODCAST. 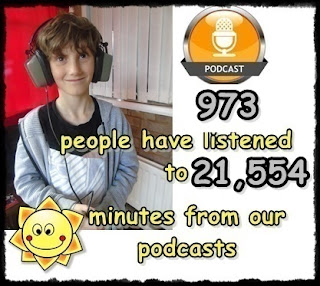 The alarm went off at 4.30am yesterday, I was semi-awake so getting up was not too much of an issue. On the way to the studio I dropped a letter off at the civic offices inviting former mayor and music lover, David Hopkins, to join me on a show within the next few weeks. David, I know you love this piece of music so let me play it for you. 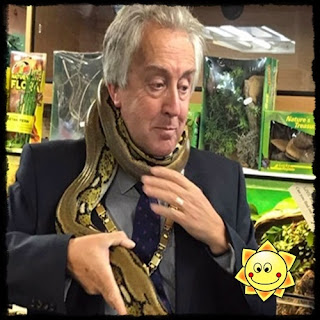 David, you know I could not resist including this picture taken during your year of office at my Frog Challenge. It remains the most viewed ever Milton Keynes picture on Google. FAME !

Have a look at my blog entry BRING BACK THE HIPPIES....

In the studio the air conditioning was running, nice and cool ready for me to play some HOT music. This was the opening track.

The Geriatric DJ then rocked his was through the next two hours. 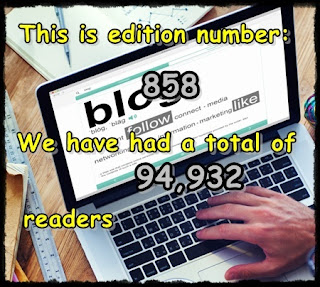 The hardest part of any show for me is coming to the end, I want to keep playing the music.

Earlier in the year I attended a 24 hour football marathon which raised over £12,000 for Milton Keynes Winter Night Shelter. I then missed a second night's sleep as I broadcast an overnight radio disco as a post-game special.  Missing 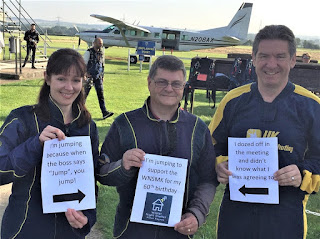 the sleep was not a problem, I could have kept playing the music for many hours longer but when I clicked the computer to come off air I was dead !

On yesterday's show I kept playing music for three beautiful people who raised £6,000+ for Milton Keynes Winter Night Shelter by jumping out of an aircraft. I think they had parachutes.

I am not an Elton John fan, he is not my kind of 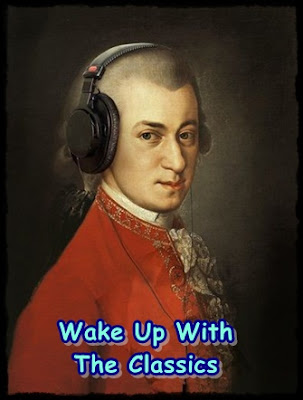 person, but he does have some great songs. This is one of them which I played yesterday for the brave trio with or without their parachutes - they did have them I think !
Beautiful music for beautiful people......

But what about tomorrow's music ? My 165th show and the start of my second year as The Geriatric DJ ?

The show kicks off with this.

That's a beautiful piece of music isn't it ? It's part of 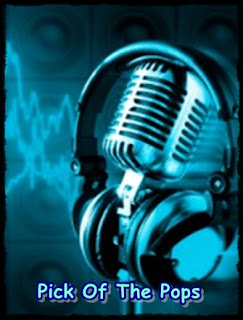 the repertoire used by my music teacher at school to teach me how to score read.  I can assure you I will be conducting the broadcast computer as it hits the airwaves tomorrow.

A week on Friday I will be bringing back my show Pick Of The Pops. Here's something on tomorrow's playlist which was pick of the pops during the Hanoverian period.

I wish I had hair like that. BRING BACK POWDERED WIGS ! 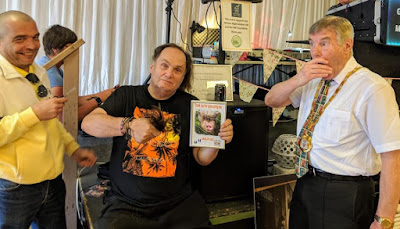 Former Mayor David I did think this picture with current Mayor Sam could put your record breaking picture at risk but no. It was taken at my 2019 sponsored hair cut.

I hope I get a lot of American listeners tomorrow as I play a bit of John Phillip Sousa.

How many babies have gone off to sleep to this ?

You won't go to sleep when I play that tomorrow will you ?  The show is WAKE UP With The Classics NOT GO TO SLEEP WITH THE CLASSICS.

When I have fun with WHERE CLASSICAL MUSIC MEETS ROCK AND ROLL I will certainly be waking you up !

Did you know that famed explorer Captain Cook always had a piper on board and each day made his crew members dance The Hornpipe to keep them fit ? 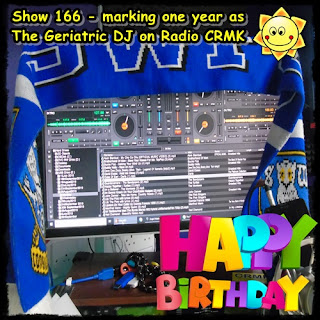 I walked into Central Milton Keynes Police Station where I was met with: Hello Dave you look summery. Via the work they do all the cops know me, I could never turn criminal LOL.  Summery - is that a word - is it spelt correctly ?  YEH - I had rocked and rolled my way through two hours of fabulous music which set me up for the entire day.

Are you a Queen fan ?  Most people are and let's face it Queen is undeniably the greatest rock band there has ever been. Surely this is classical music !

Freddie gets a bit angry when I do not play his music in a show. Freddie Mercury - Tourette syndrome on speed !

Guitarist Brian May - DOCTOR Brian May astro physicist - do you know what he does in retirement ? He rescues hedgehogs. He does honestly. I will be ending tomorrow's show with Brian and this classical performance.

Brian is your hair genuine or is it a Georgian powdered wig ?  Would you like to join me for my 2020 sponsored haircut ?

Well that's not until May, tomorrow everyone join me on Radio CRMK for Wake Up With The Classics. 6am to 8am. Post a comment on today's blog page when I feature it on Facebook and I will dedicate a track for you on tomorrow's show. 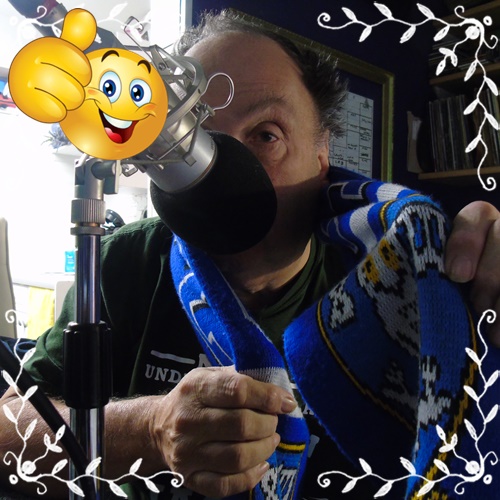 Posted by The Sunshine Smile Crew at 22:07