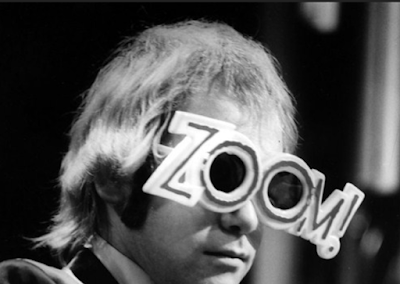 I need to apologise, I guess, for going a bit over the top with Facebook posting yesterday evening but I just could not - I still can not - get over what my two friends Josh and Jelena did yesterday.

What an adventure !  What a challenge !

I am going on an adventure this afternoon. I am going to watch the Elton John film ROCKET MAN.

Elton John isn't quite my sort of person and although 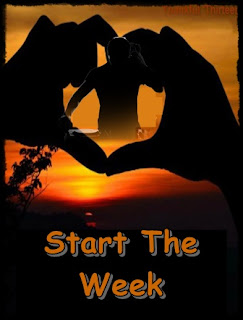 I do like his music I don't play it all that much on the radio. There are a couple of Elton tracks in the playlist for Monday. Rocketman, of course and Daniel.

I remember Elton singing Rocketman on Top Of The Pops and wearing a pair of ZOOM glasses. I have trawled both Amazon and e-bay but can not find a pair to by.

As a part of Monday's show Josh will talk about his climbing adventure and I will chat about Rocketman. 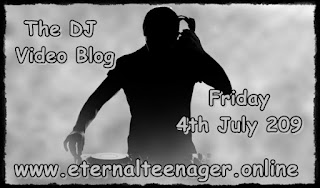 I  began writing this blog page on 15th December 2016, today this is the 826th edition. There have been 93,019 readers over the years. I have been wondering about giving up but for now I'll keep things going.

However, I want to move things forward with a 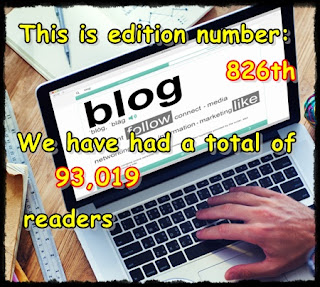 Google Blogger, the format used for this page is not particularly user friendly - to geeky and limited.

I understand that people make money from video blogs. 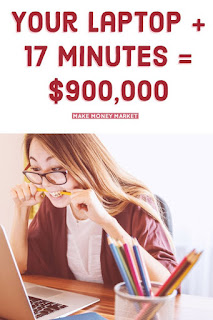 It would be nice to make money from a video blog, sure it would, but not a fortune. Enough to cover the costs of ADVENTURES for our radio show - that would be nice.

The way it works is YouTube put an advert on the blog and the writer receives a cut of the money.

That first video blog edition was published at 6am - 9am now and it has had 9 views.  Don't think we will make a load of cash from that !  So help us and share it, get YouTube to stand up and take notice.

The Lambeth Walk features in my book The Bridge House.

I suggested to Lena that we could give it a go for a video blog. She liked the idea.  Berkeley Square.

The video could continue there. Of course The Ritz Hotel is just round the corner. 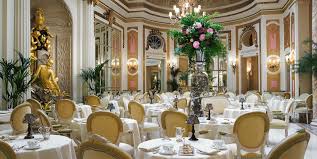 Tea At The Ritz costs £58 per person. 3 x £58 = £174. That's not bad. Now that would be something to report on as an adventure on the radio. I think I will cost a visit to London with The Lambeth Walk, Berkeley Square and Tea At The Ritz included, see how many views we need on You Tube to cover it all.

I wonder if The Ritz has a dress code. Will they let me in wearing a pair of ZOOM glasses ? 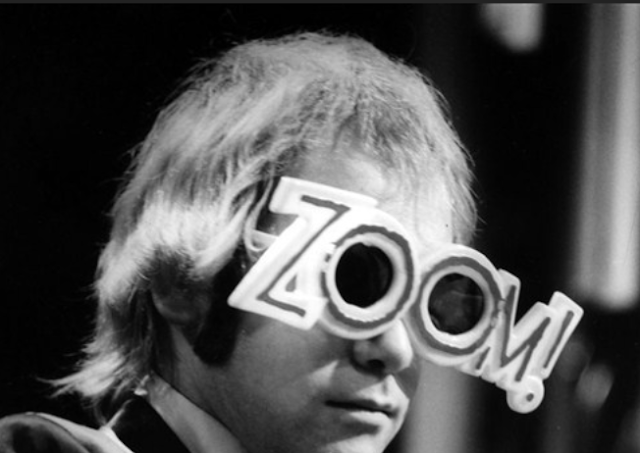 Posted by The Sunshine Smile Crew at 01:02