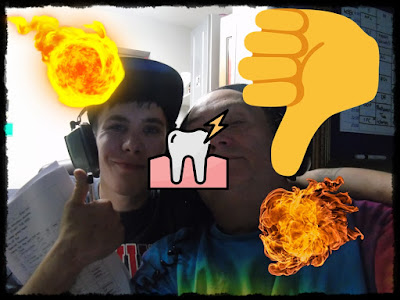 In the long history of Radio CRMK the first edition on START THE WEEK broadcast yesterday may well go down as the worst show ever !

If it could go wrong it did go wrong. WHAT A MESS !

We had spent many hours preparing this show, over 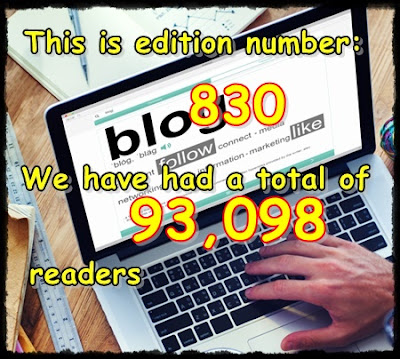 preparing it and that is probably why it went so horribly wrong.

On Saturday we had gone to the cinema to watch YESTERDAY with the plan to review the film on next week's show.  It was midnight when I got to bed but I could not sleep as the music from this fabulous film kept running through my head.

On Sunday afternoon I went upstairs for a nap. I awoke to see it was twenty minutes past eight. I grabbed the phone and frantically tried to call Josh. No answer. Throwing on clothes I raced downstairs shouting: "We've missed the show, I overslept, we have missed the show !  It's twenty past eight !"

Maureen explained it was twenty past eight in the 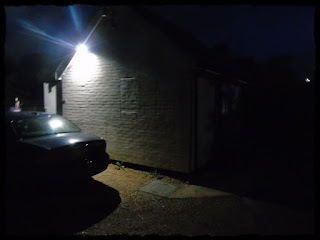 evening - Sunday, not twenty past eight Monday !  I went back to bed.

At half past one my phone rang. It was Josh saying he had woken up and was afraid if he went back to sleep he may not wake up in time so could we go there and then to the studio. We were there at half past two for a five o'clock start. 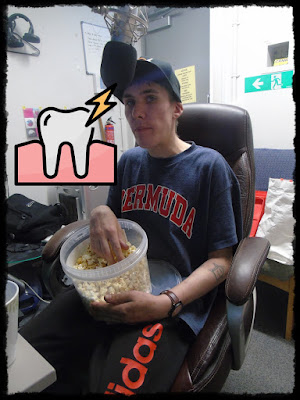 I did not feel like eating anything but Josh munched his way through an ENTIRE tub of popcorn we had forgotten to take with us to the cinema.

For a few days he has been complaining about an abscess, he even wanted to take a photograph of his mouth to include in today's blog but NO I think not !

The popcorn breakfast did not help, half way into the show the pain was such that he had to come off microphone as he could not speak properly. We did, however, manage to jointly announce our breakfast track. 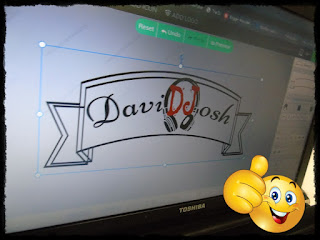 While I took over to go solo Josh sat at his laptop working on the logo he is preparing for the show. It's not bad is it ?

It was so hot in the studio we opened the door and the window but the noise of the morning traffic invaded the microphone. There is a new microphone which kept giving a strange background noise in my headphones. Things were not going well. 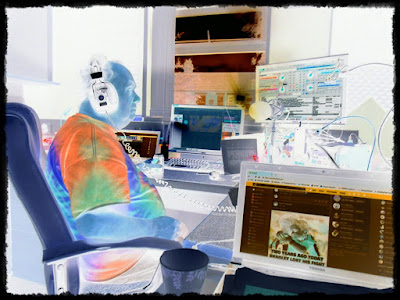 We had built up the show independently swapping flash sticks to share tracks among ourselves. Loading everything into the system it was a mess !  Josh wanted this song.

But somehow this was what we played. No, I PLAYED, as I was controlling the broadcast deck. 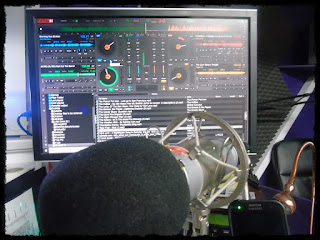 I did not say, did I, that after practicing the show's intro many times in those two and a half hours before going live, when it came to the real thing I clicked the music at the wrong moment so the show started off as a mess. 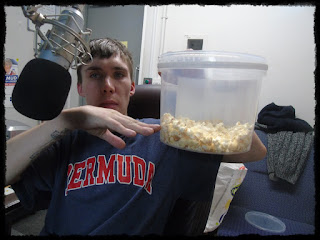 Josh played a track as a dedication for his Mum but a technical issue kept stopping and starting it.

We'll play it again now shall we.

With everything coming apart at the seams I wanted the earth to open up, swallow me and the entire 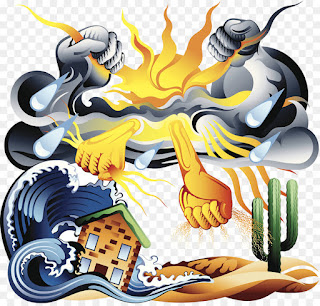 mess of a show we were broadcasting.

That was the 155th show I broadcast on Radio CRMK, we had promoted it so hard ahead of going live.  I shudder as I fear how many people were listening. We had a wide international audience. 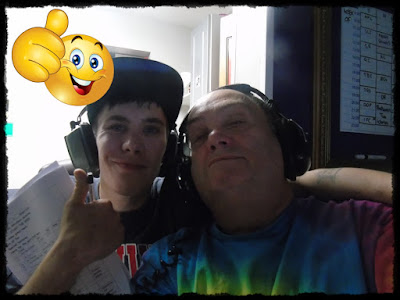 With the worst show ever broadcast in the long history of Radio CRMK behind us we met up in the afternoon to review the disaster. We then talked on the phone in the evening and are going out for coffee this afternoon to move forward, to plan next week's show and for Josh to make a dentist appointment. 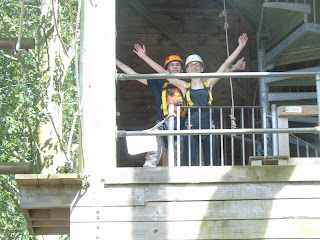 He didn't talk about what he did but his admiration for Mrs Josh aka Jelena in all she achieved. There was a tear in his eye as he spoke and pushed his toothache aside.

On Friday 17th May Josh's missus was in intensive care at University Hospital Milton Keynes, her 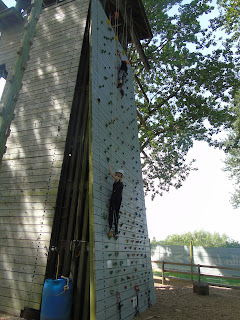 chances of survival were less than 50%. Thursday 4th July she was swinging from ropes ninety feet above the ground !

Our show may have been a disaster but the way Josh told the world of Jelena's inspirational achievement could well be one of the very best moments ever broadcast on any radio station anywhere in the world.

When I got home I nervously opened my e-mails. Nervously anticipating a deluge of negative comments about the show. There weren't any but there was this.

Thank you David, that is very kind of you. I 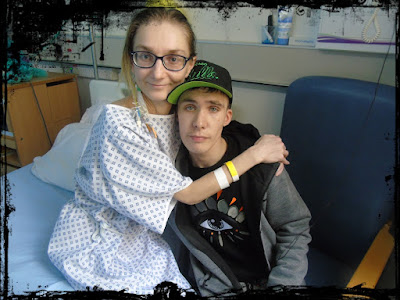 hope that Jelena is well on the road to recovery, it certainly looks that way, and it certainly makes me smile!
Best wishes
Joe

Posted by The Sunshine Smile Crew at 22:39