An Afternoon with Elton 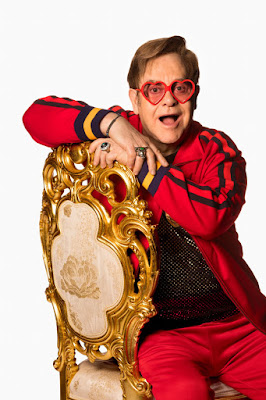 Elton John is not my sort of person. Yeh, I like his music but don't often play it. That's probably a bit unfair and it is not a conscious move on my part, I simply don't play it much.

Elton John is a good bit older than I am. I remember his early hits as I moved through the 1970's from being a teenager into adult life. Songs like Crockodile Rock and Don't Go Breaking My Heart which he sang as a duo with Kiki Dee. 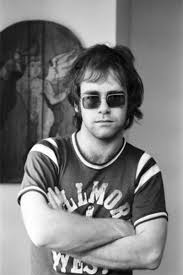 Yesterday afternoon I went to watch the film ROCKET MAN. I was expecting to watch a musical biography of Elton John in the same style where Bohemian Rhapsody was a music biography of Queen.

NO - that was not what the film was all about.

I thought the boy who played the young Elton John was great. I was a bit confused when the older Elton started to 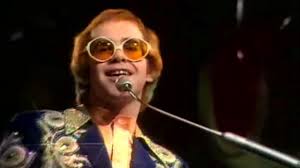 appear in a rehab group and flashback to his childhood and early days as a rock star.

The sex scenes I found tacky and unnecessary. The producers of Bohemian Rhapsody had not needed to exploit the sexuality of Freddy Mercury in order to tell the musical story of Queen. 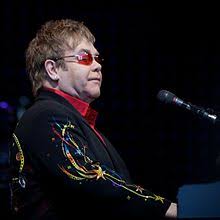 programme. The original plan was to take Josh and Jelena with me but yesterday was Lena's birthday, they had other plans for the day so I went alone. As the film started I was glad they were not with me, I did not think they would have liked the film. Josh called me yesterday evening to ask what I thought of the film, it was a long conversation as he was fascinated by my report.

I still think that Elton John is a bit of a prat but the film was not primarily about his music. 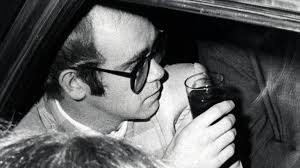 Listening to Elton John's music as I did decades ago I did not realise I was listening to music from an alcoholic drug addict living a dysfunctional life surrounded in wealth and fame he could not handle.

Watching Rocket Man and the recollections of an alcoholic drug addict in rehab it was clear why he was where he was.    The sex scenes which I initially did not see why the writers and producers had included in the film were central to the story.

Elton John was unloved, unloved during his childhood and as he grew into manhood his sexuality confused him. He felt unloved and could not love himself. Alcohol and drugs are a brilliant way to shut out the sadness of life. As Reginald Kenneth Dwight turned into Elton Hercules John I wonder if he could have become the record selling musician we know today without the alcohol and drugs.

No, Elton John is not my kind of person. What a prat to have added Hercules into his adopted stage name. Playing his music on this blog page I find I really like it, perhaps I should 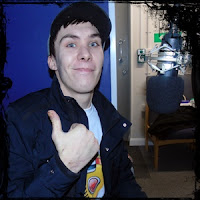 Josh, when the DVD of Rocket Man is released I will buy you a copy.

This evening Josh, Mrs Josh - Jelena, and I will be going to watch YESTERDAY.

Together we will review that film in our radio show on Monday 15th July. 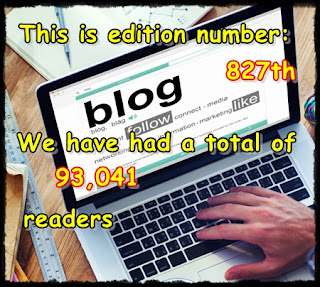 My afternoon with Elton John yesterday was well spent. My problem is, how am I going to be able to review the complexities of Rocket Man in the short space of time Josh and I have written into this coming Monday's show ?

Posted by The Sunshine Smile Crew at 20:40