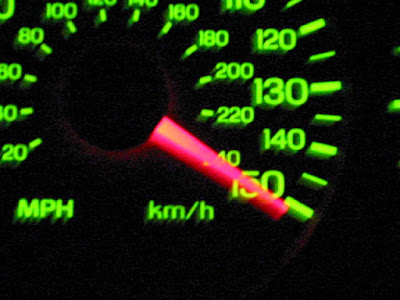 Having pushed the pedal to the metal and taken my life up to 150 mph I am facing TWO  problems !

From the previous speed of 100 mph I am catching up with a backlog of work. Does that make sense ?  Somehow I do not think so !

I am having great difficulty with those who can not keep up with me ! 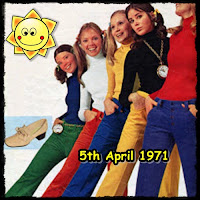 www.crmk.co.uk 6am to 8am - I will be broadcasting my Friday show PICK OF THE POPS. This week out rime machine is going back to 5th April 1971.

Richard Nixon was President of USA 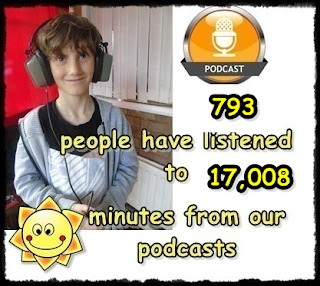 while Edward Heath was British Prime Minister.  I'm not going to tell you just where in the charts it was, you will have to listen to the show, but this was in the Top Thirty.

The PODCAST will be available round about 9.30am 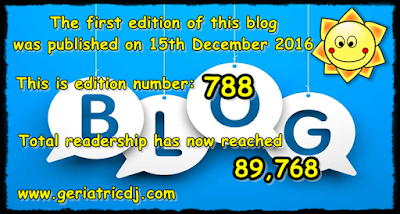 44 days to go until SUNSHINE SMILE DAY.   Lisa is doing an 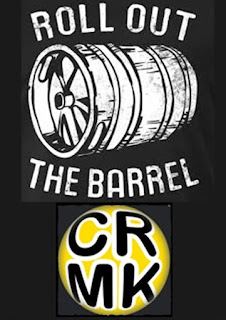 I am not particularly worried about the radio disco, I'll have the playlist written within the next few days and open everything up to sponsorship for the good causes we will be supporting on SUNSHINE SMILE DAY

What I am worried about is SMILE DISCO which follows the 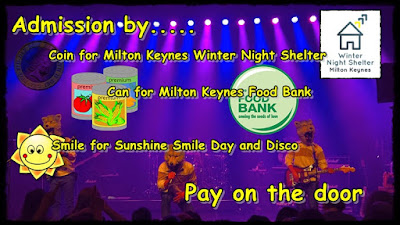 I need to get the publicity machine moving and really could do with some help here. 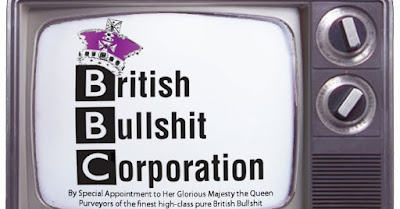 The Bullshit Broadcasting Corporation is changing its mind about the weather for the week-end. Tomorrow looks OK but Sunday is a little bit iffy ! We need two dry days so our car boot sales run OK and make a good wedge of money.

We need money to pay for printing of posters and fliers.

5.07am - I signed in to the studio at 3am.  Happy with the work I have achieved in the past two hours but right now my eyes are dropping.

However, once the clock ticks to 6am and I go live the rev counter will zoom into the red and I'll be speeding along at 150 mph.

This is the opening track of the show - at Number Thirty on Monday 5th April 1971.

Make sure you tune in www.crmk.co.uk