We Never thought About That ! 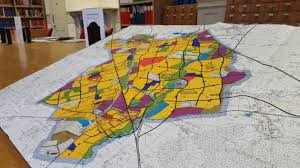 When Milton Keynes Development Corporation penned its strategic plan for a new city it did a good job.  Looking back over the decades shows just how good a job was done.

A grid of roads was set out then one by one the squares within that grid were filled. It can not have been easy to balance population with employment and the needed 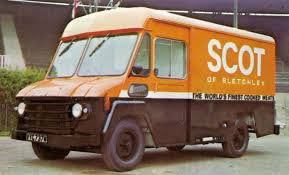 services. There were, indeed, times when the planners got it wrong. Scott of Bletchey - Makers of the world's finest cooked meats, for a time, had to 'bus workers in from London as there were not enough people in the infant new city to staff its factory.

Yes, looking back over the decades The Milton Keynes Development Corporation did a good job. That can not be disputed. However, I wonder what planners from those early days would think about of city today. I think they would have some pretty harsh words for Milton Keynes Council but there are areas within our city, three areas in particular, where harsh words could be directed to to the city's leaders but also to its residents. Alongside the harsh words the planners I am 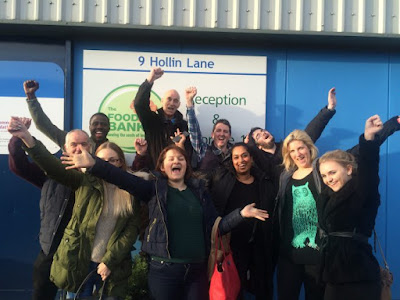 certain would have tears in their eyes as they say: We never thought of that !

In Hollin Lane, Stacey Bushes, there is a warehouse - the warehouse of The Food Bank.

Setting out its strategic plan all those years ago Milton Keynes Development Corporation would have considered Barclays, Nat West, Lloyds and one or two others as banks. Food Bank, that's a strange name for a bank, for a financial institution ?  How many cashiers work at the counters of The Food Bank's Stacey Bushes branch ?  Is a warehouse a secure enough place to hold hundreds of thousands of pounds of cash ?

Reading these words, you of course, know what the Food Bank is but to the developers of our city it would have been an enigma.

If they knew the truth ?

If they knew the truth of today in the 1970's could they have revised the strategic plan to prevent the need for a Food Bank ? Unlikely
.
It is disgusting beyond measure that we need a Food Bank but thank goodness we have one. 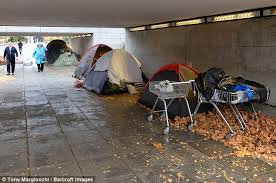 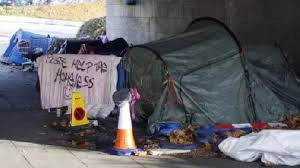 MILTONKEYNES - the city with the greatest proportion of under 25 year old men and women sleeping rough in the country.

If they had thought of that the strategic plan would have dealt with the situation. 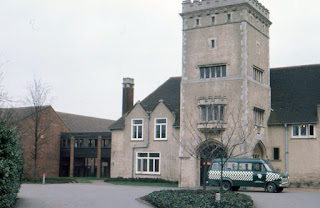 Were there drug dealers freely operating within a few hundred yards of Wavendon Tower ? 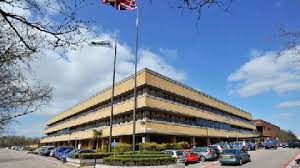 Were there drug dealers carrying knives as they traded adjacent to Wavendon Tower ? 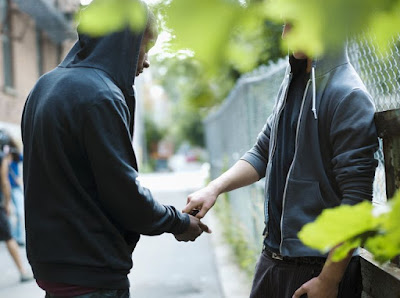 Are there drug dealers carrying knives as they trade adjacent to Milton Keynes Council's Civic Offices ?

Did Milton Keynes Development Corporation provide rented accommodation for drug dealers to live in and ply their trade ?

Does Milton Keynes Council today provide rented accommodation today for drug dealers to live in and ply their trade ?

I do not know about a tear in the eyes of Milton Keynes Development Corporation's planners, I think their tears could fill the waters of Wilen Lake. 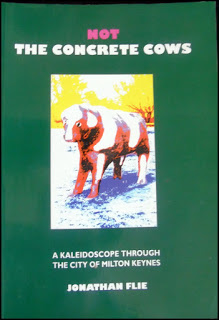 When I wrote my book Not The Concrete Cows twenty-five years ago in 1994 The Food Bank, the plight of the homeless and the drug dealing epidemic of Central Milton Keynes were not there to include in the text, now they are serious issues facing our city.

Now they are serious issues facing our city, serious issues our society and its elected politicians are failing to get to grips with. Issues most would elect to ignore by burying their heads in the sand.

In another twenty-five years time, in 2044, just how legendary will these horrors have become. Perhaps I should cross out the word GREAT and re-title this book Legends Of A City !

Posted by The Sunshine Smile Crew at 02:05