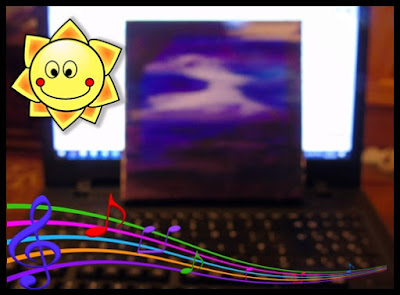 Yesterday I met a young woman who was homeless, begging and selling her paintings to try to make some money.

I spoke with her. She offered me a painting for all I had in my pocket, that was just over a pound.

I was not going to agree to that.  I went to a cash machine, brought this painting and now it is going to be a spot prize in the RADIO DISCO we are running to support Milton Keynes Winter Night Shelter. That is just four weeks away.

I am playing that song quite a bit lately, it was on the playlist

for Friday's show and it's number three on the playlist for tomorrow. 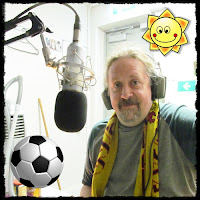 Josh has said all along that he will be involved, yesterday he announced he wants to play. 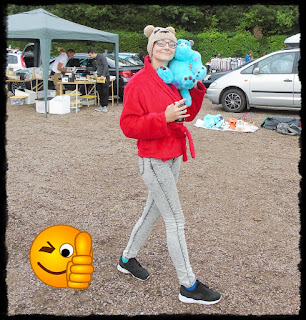 Tomorrow I will work with Mrs Josh, aka Jelena, to organise what she will be doing.

Jelena, I want you to work with me to organise sponsorship for the tracks I will play on the RADIO DISCO and I want you to help me promote the show.

The painting will be a spot prize within the disco. 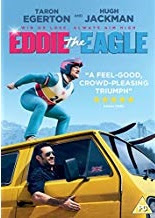 office to send a letter to Eddie - EDDIE THE EAGLE  who is supporting the RADIO DISCO with a prize.

You heard on that YouTube clip Jack Charlton speaking about Eddie The Eagle. Every word he said is true, trust me Eddie is an amazing man.

Let me play you the opening track from the RADIO DISCO. Well it has to be Ottawan, can't be anything else can it ?

We have this as a spot prize for the RADIO DISCO.

This or the painting, or Eddie's autographed DVD. Or this...... 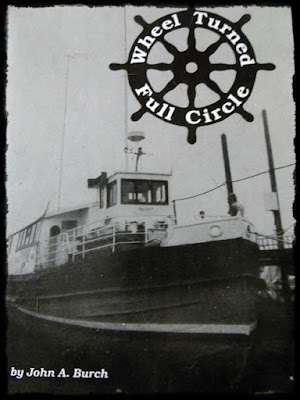 We have an amazing book telling the story of Radio Caroline and Pirate Radio. 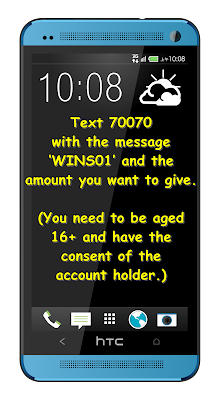 Josh was in the studio for Friday's show - did you listen to the PODCAST - CLICK HERE. You can hear him talking about the 24 Hour Football Game. 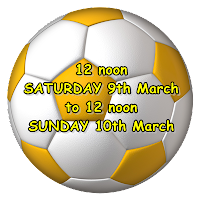 Josh will again be my guest on tomorrow's show as well so we can both talk about the football and the RADIO DISCO.

Mrs Josh will be there as well, taking  pictures as she prepares to promote the event. 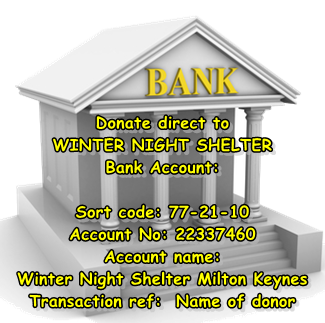 Let's pick something at random from the RADIO DISCO playlist.

How about number sixty-five ?

Hang on while I find what it is.

I am not going to play any quiet or slow music during the disco !

To get involved, to support using BT DONATE - CLICK HERE

What's the last track on the RADIO DISCO playlist ? 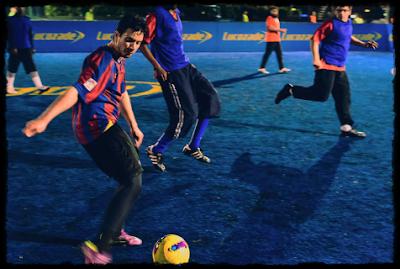 Will you support the football ?

Will you support the RADIO DISCO ?

Will you support the loving work of Milton Keynes Winter Night Shelter ?

Something from tomorrow's playlist ?

Josh and I will have a laugh around that song. You'll have to 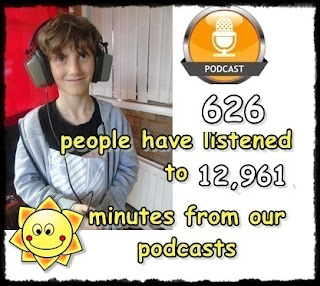 LISTEN between 6am and 8am to hear our jokes. www.crmk.co.uk

For the lazy ones among you the PODCAST will be available from about 9.30am (ish)

What was that ?  You want something else from tomorrow's playlist ?  ON ONE CONDITION - you sponsor a track at the RADIO DISCO. 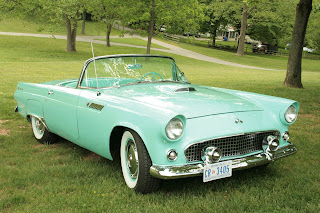 Do you know what a T-bird is ?

I do but Josh didn't before I told him so we are going to have a bit of a chat around the track on tomorrow's show.

One more track from the RADIO DISCO playlist then I need to bring today's page to an end. 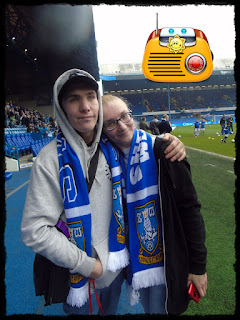 I am going to play all of the tracks on the RADIO DISCO for love.

Josh is going to play football for love.

Mrs Josh is going to promote the entire event for love.

Will you bring your LOVE to support not Josh, Jelena and myself - not for the football - not for the RADIO DISCO - not even for Milton Keynes Winter Night Shelter BUT FOR THE HOMELESS, ROUGH SLEEPING FRIENDS - YES FRIENDS - MY FRIENDS AND YOUR FRIENDS - WHO WILL RECEIVE THE LOVE. 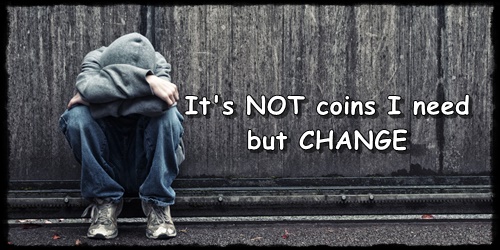 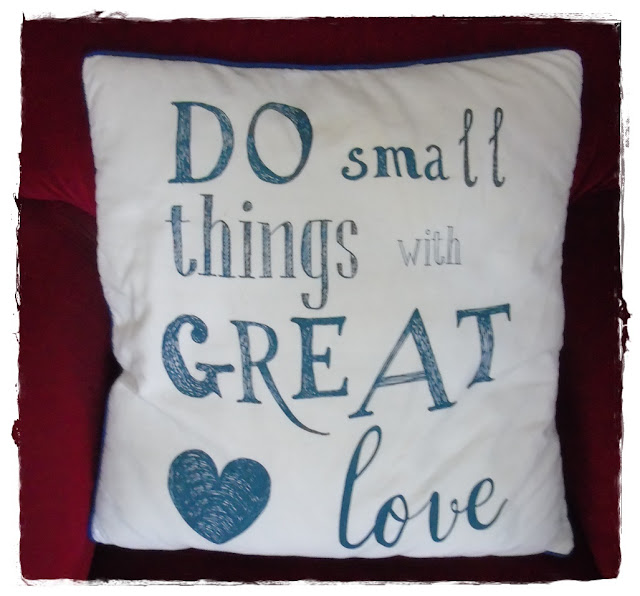 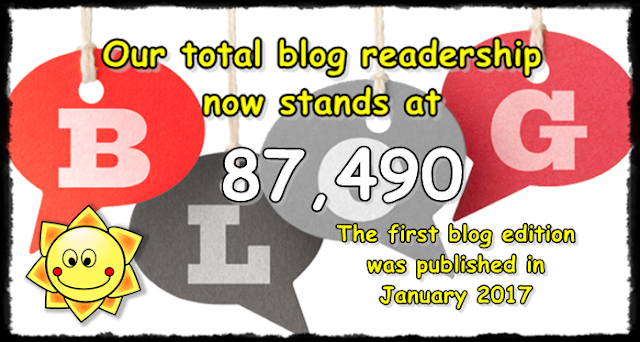 Posted by The Sunshine Smile Crew at 21:12