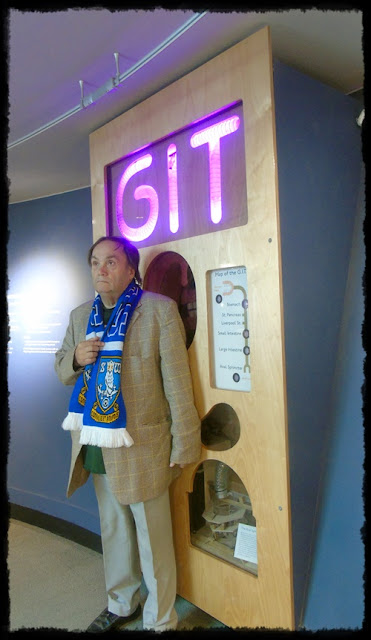 I am writing today's blog page yesterday. Today is my 40th wedding anniversary.

While I am writing I am watching a DVD, a DVD of the musical HAIR.

I think that everyone should watch this story. It has a very powerful message.

Yesterday we drove down to Cornwall to The Eden Project. It was a beautiful sunny day. We checked out the longest wire slide in Europe. In April I will be back to ride the slide for a good cause.  I have a life-long phobia of heights but am looking forward to taking part !  It was so tempting to have a test ride yesterday. 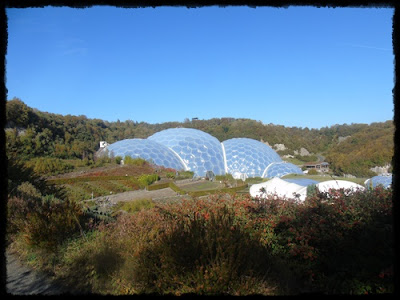 I have taken a lot of photographs so will update the page soon.


Heading back to our hotel in Teignmouth, Devon, we stopped off at the famous Jamaica Inn but at £11 for a toasted cheese 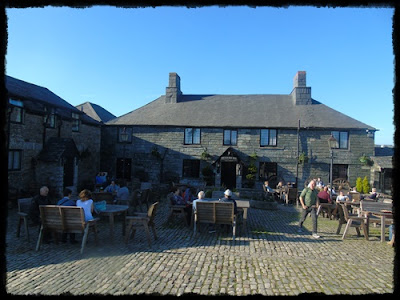 On the way down to Devon on Friday we stopped at a service station. Going to the little boys' room I found that the toilet had been twinned with a toilet in the Third World.

This made me think. Then at Eden yesterday I picked up some interesting facts. 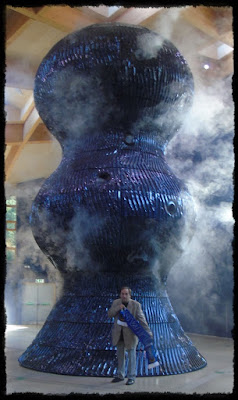 In a rainbow village of 100 people taken from all round the world:

The musical HAIR is coming towards its climax so I'll leave the page here until tomorrow.

Wow ! 42 messages of anniversary congratulations on Facebook.  LOVELY THANK YOU ALL.

This morning we are driving to Padstow where we spent our honeymoon.

HAIR. Supposedly set in The Summer of Love it opens in 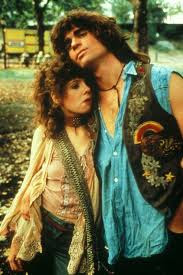 New York's Central Park rather than San Francisco's Golden Gate Park.  There is one scene with The Washington Monument in the background yet it is supposedly in the   Nevada Desert !

The music is weak, save for a couple of numbers.

Characterization isn't all it could be.

The plot development isn't all that great.

So why do I think it is something everyone should watch ?

Well watch and find out !

It has a very important message and one I plan to wrap into a show in two weeks time. Yesterday I wrote the playlist and the script.

I also changed the show I will broadcast on Wednesday - 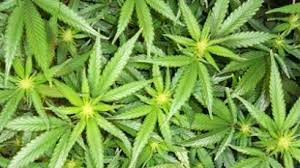 there is some powerful music there AND the odd toilet !

I have never taken drugs and NO I am not under the influence of wacky backy as I write this page today. (And yesterday)  ALL will be revealed in due course.

I guess you will have to wait until the two shows I put together yesterday are broadcast.
Posted by The Sunshine Smile Crew at 20:37