There's a hole in my bucket 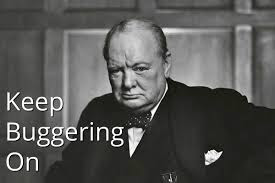 I did not write a blog page on Saturday.

I did not write a blog page on Sunday.

I did not write a blog page on Monday.

No Monday page meant no Inspirational Thought For The Week being published.

How many messages like that did I receive ?    Go on GUESS ! 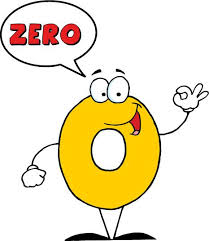 Obviously nobody cared about the fact that I appeared to have been abducted by aliens but why had I stopped writing the blog ? 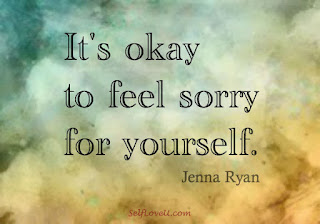 Above all I WAS FEELING SORRY FOR MYSELF.

Winston Churchill was diagnosed as being bi-polar.  I think I am probably the same.

Churchill had mood swings from being high to the very lowest.  He called his bad times BLACK DOG. I can psyche myself up to become the most positive person on the planet but without the strength of people around me I am the very lowest of life forms.

Over the past three days I have constantly asked myself if it is time to give up. I actually started to make plans to retire from all that I am doing. To be honest I still have not decided NOT to retire. 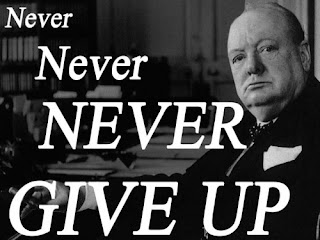 I asked myself if it is time to give up.

What would the world in August 2018 be like if Winston Churchill had given up on 1940 ?

When I started working within OurRebekah I had many grand ideas. Almost all never happened because I simply could not  gather round me the practical support needed to make them work.  There was a lot of talk but not a lot of action.

It has been four months now since the last credit was made to the OurRebekah JustGiving page. The money raised by Bletchley Youth Centre never was credited by the trustees. However, £3,294 was raised and credited to Ronald McDonald House Charities via the page. Additional money was paid direct to the Birmingham House so it is nearer to £4k than £3k.  But had I been able to inspire the support I had hoped for there could have been two zeros on the end of the total.

I guess my inspiration failed and the aliens got them.

If Churchill had been The Supreme Allied Commander we would all be living in Germania. He would have been a useless commander. He was not that great a politician. But he was able to INSPIRE people.

So what about me ?  Is it time to retire ? Has my black dog gone away ? 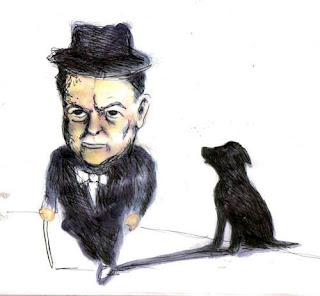 The answer to both of those questions is NO.

Do I want to retire ?

1. Take a bucket.
2. Fill it with water.
3. Clench your fist then push it into the water.
The space your fist occupies is equal to the influence you 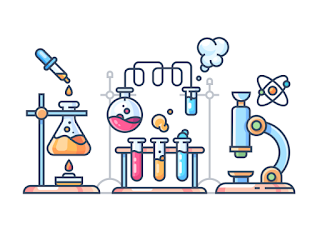 have on those around you.

The hole left in the water is equal to the influence you would have if you disappeared. 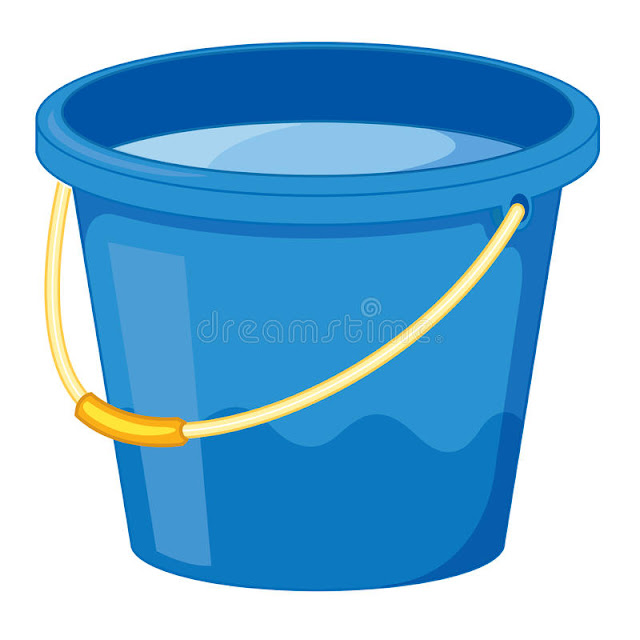 Perhaps I need a new bucket !

Posted by The Sunshine Smile Crew at 23:14