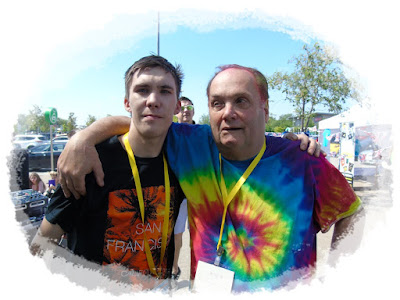 Or should that be HOT ?

Anyway THANKS to all.

A little bit of CLARIFICATION is I may. A bit of an update.

OurRebekah is NOT closing down, just the website which will merge into the new website and be the lead GOOD CAUSE we will be supporting.

Radio Love will be the UMBRELLA under which our community music events will operate.

The car boot sales will continue with money being used to cover costs. THANKS Andy for dropping stuff off last night.

This is currently Josh's favourite song, I will be playing it for him in the first broadcast of LET'S INSPIRE MK. Like I do by Maureen Evans - Josh was MINUS 28 years of age when that was released. That's why I call him THE ETERNAL 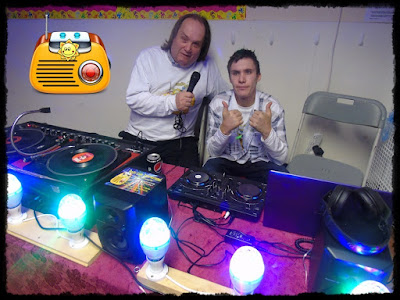 The Eternal Teenager and The Geriatric DJ do make a good team. This picture shows us playing music at a 50th wedding anniversary party. Although we told the family we would not charge anything for providing the disco at the end of the evening they insisted upon thrusting cash into our hands.

Yesterday we agreed we would offer similar discos for small private events. We agreed a basic charge of £20 then £20 an hour, so a three hour event would cost £80. Not bad value. Ours will be RETRO POP DISCOS using our traditional disco twin deck and what is possibly the biggest collection of vinyl anywhere in Milton Keynes.

Josh has also agreed to take on responsibilities for promoting The Geriatric DJ and helping to build up his fan base.

Max Robinson IS The Geriatric DJ, it is the pen-name under which I write my books. 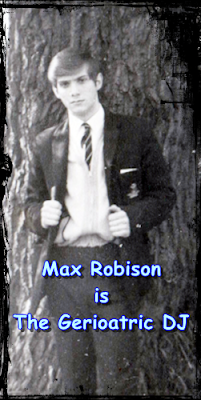 The image I use for Max Robinson may be a fifty year old photograph but it is still ME.

We will be wrapping my books into the project. 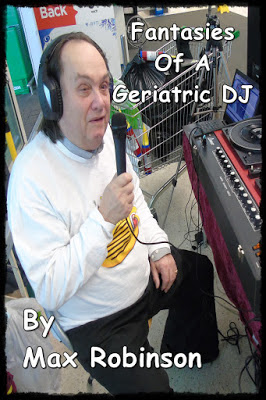 Currently I am writing a book about The Geriatric DJ. I must admit I have not written anything for several weeks, need to get my rear end back into gear I think.

It took me well over a year to write my book THE BRIDGE HOUSE, this latest work must not take anywhere near as long. 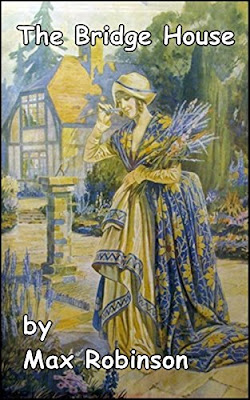 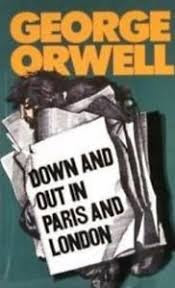 When Josh was homeless and living in a tent, gosh that feels a long time ago, I gave him a notepad and a pen. Ever since he has been writing his autobiography. That is going to be a powerful read.

I think it could even top George Orwell's Down and Out in Paris and London  ! 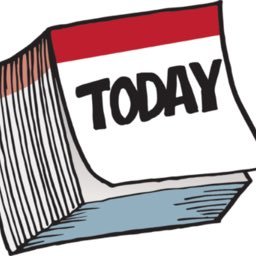 This morning is a bit of a make or break for The Geriatric DJ.  I am not worried. I hope LOL !

10am I have my training session in the studio of CRMK - Community Radio Milton Keynes. Programme Director Mike is confident I will quickly master the broadcast deck and be ready to go live to the world.

The oldest swinger in town is coming......

To salute RETO POP I am going to the studio today dressed in my 1960's hippie tee shirt and 1970's flared trousers. YES, I do have a pair of 1970's shoes but I will not be wearing 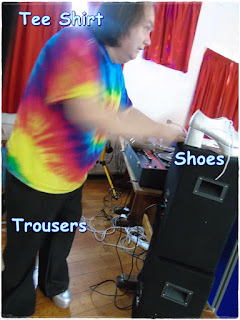 them , don't think I could manage to drive in them ! 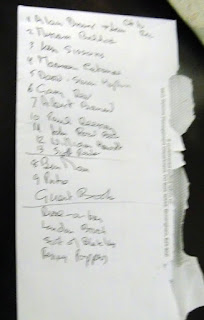 Yesterday I started to scribble on the back of an envelope - LITERALLY an envelope, a list of guests I want to invite into the studio once I have this new radio programme up and running.

The show is called LET'S INSPIRE, I plan to bring in a series of INSPIRATIONAL guests. 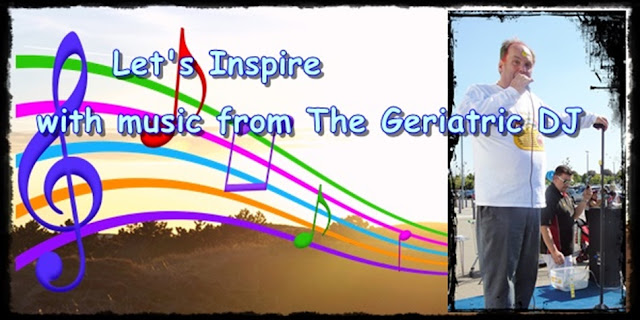 I will not mention his name but I know that one of my guests has this among his top ten favourite songs. 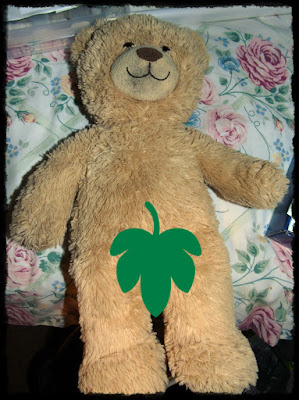 I will have a guest in the studio this morning - BEN.  Right now Ben is stark whatsit naked, going to have to get Maureen to sew some clothes for him.

Ben is destined to become famous as The Geriatric DJ's mascot. He will be at every single music event we run.

Josh rescued him from a pile of rubbish left on the street. He thought we could sell him on a car boot sale but I grabbed him and said: "Let's make him a star !" 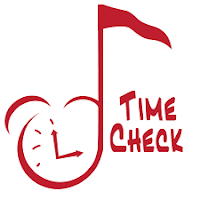 Can you believe it ?

That is very late, I like to have the blog published by 6am at the latest. So I had better shut up and click the mouse.

Posted by The Sunshine Smile Crew at 23:24