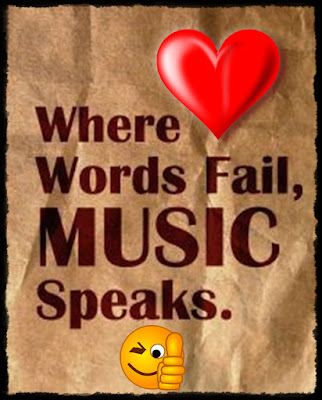 Where did Twinkle ask Terry to meet her ?

DOGS BARKING - CAN'T FLY WITHOUT UMBRELLA. What is the key ?

What happened when RUBBER DUCK told BIG BEN to put the hammer  down ?

EVENING ALL - who was that ? 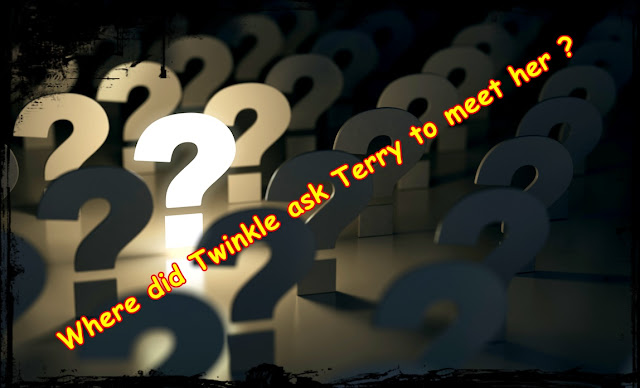 Lynne Annette Ripley was born into a wealthy family in Surbiton, Surrey. One of her school friends was Camilla, Duchess of Cornwall. Her biggest hit was TERRY in 1965. She died in 2015 aged sixty-six. 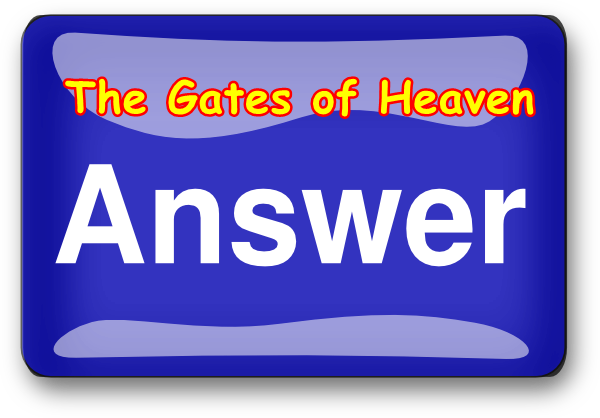 £286.89 overdrawn. That's the current income and expenditure position for our admin fund, money from the car boot sales spent on the various projects we are running.  CLICK HERE if you want to view the statement. Yesterday there was a website tool to write on-line forms to be paid for. The overdraft is covered from my pocket - hope we do OK at Saturday's and Sunday's boot sales ! 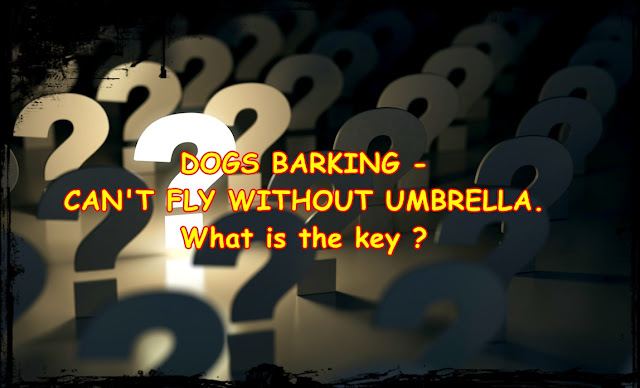 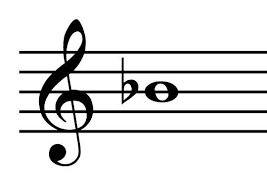 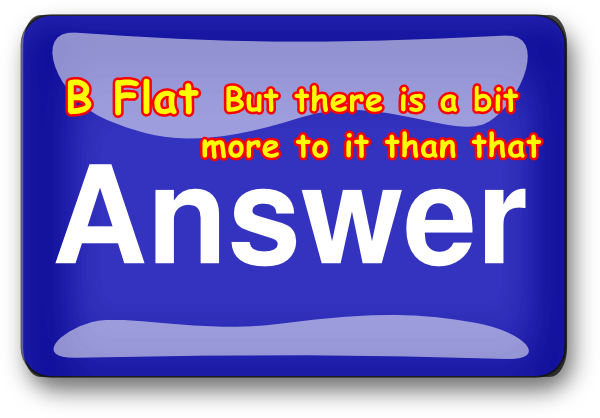 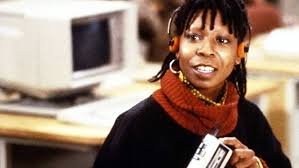 Jumping Jack Flash is an hilarious film from 1986.

Terry Doolittle (Whoopi Goldberg) works with computers in a bank office. She routinely talks with others via her computer, but one day she connects with a mysterious user by the name of Jumpin' Jack Flash (Jonathan Pryce). It takes her a while to decode his message, but Terry figures out that Jack is a British secret agent trapped behind enemy lines. Terry agrees to help him, but her activities attract the attention of the KGB, who want to know Jack's real identity -- and will kill to get it.

DOGS BARKING, CAN'T FLY WITHOUT UMBRELLA is the message Terri received. B Flat, the signature in which Jumping Jack Flash is written,  is the code she needs to unlock that message.

Have you seen the film ?

Yesterday morning I finished the draft plan for our Christmas activities then shared them with Josh and Jelena who have their full support. BRILLIANT.  A lot of hard work and right now I need to print off that plan and start sharing it. PROBLEM !  My printer is OK in black and white but totally 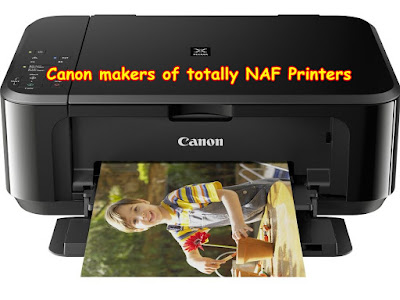 NAF on colour. It prints lines across all pictures. YES, I have set it to realign the heads and clean the heads but still it's a case of CANNON CAN'T !

Do you know what one of these is ? 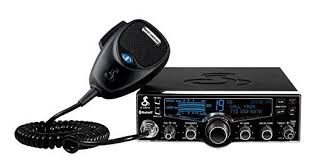 If you do then you will have no problem answering the next question. 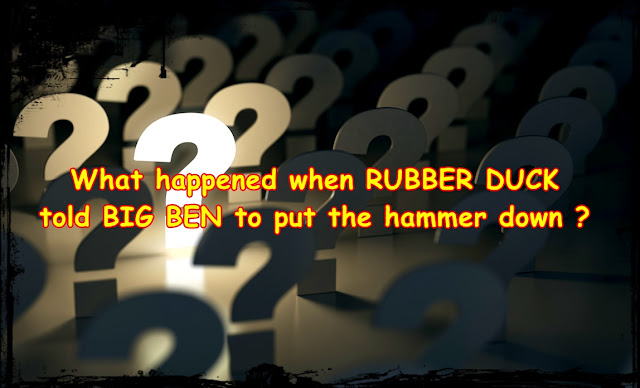 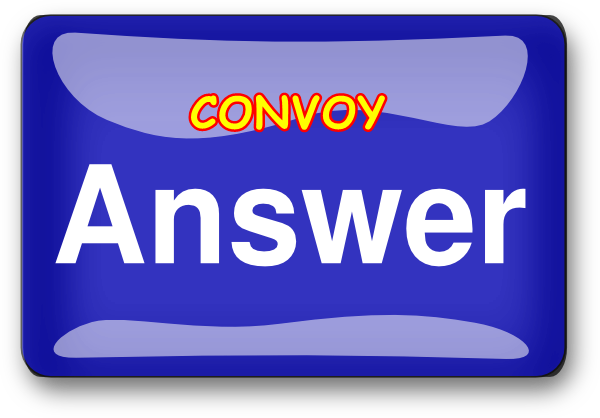 We plan to start collecting pennies at our car boot sales. NO it's not to pay off the debt to Your Truly. The pennies we collect will be wrapping another good cause into the twice weekly boot 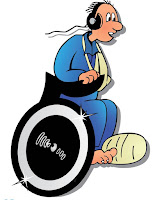 sales. Our heart shaped penny box will be spread love for our NHS and support Milton Keynes Hospital Radio.

How many have you got right so far ? 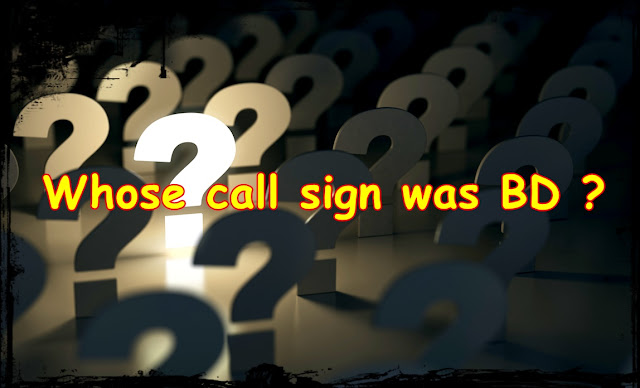 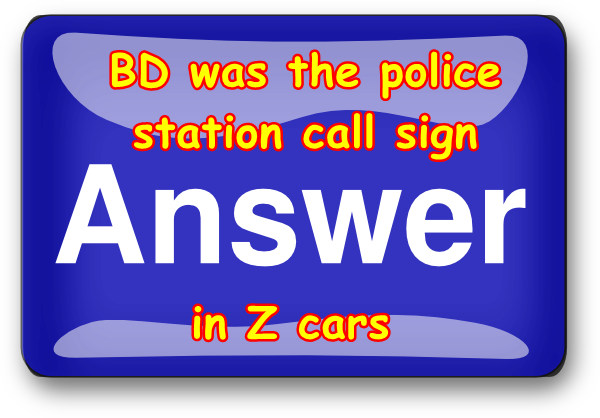 How many knew that ?

Last week I had a series of blood tests. Yesterday my GP, a fantastic man, the best GP in England wrote to me.  I am perfectly fit and living in a body belonging to a much younger man. SHAME THERE IS NOT A BLOOD TEST FOR THE SCARS AND BRUISES LEFT MY THOSE WHO HAVE LET ME DOWN OVER THE PAST COUPLE OF YEARS ! I'd love to name names but I am better than that ! None of them will be reading today's page anyway. 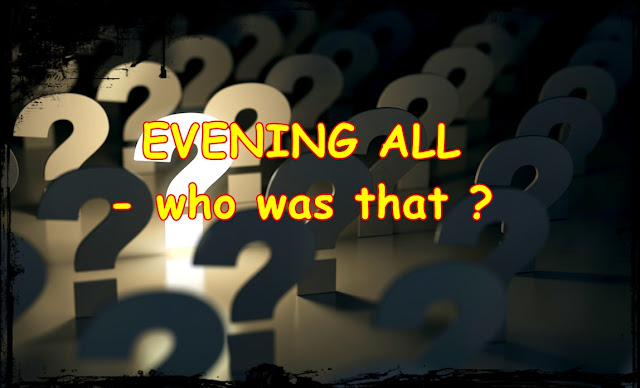 You'll need to be getting on a bit to be able to answer that question ! 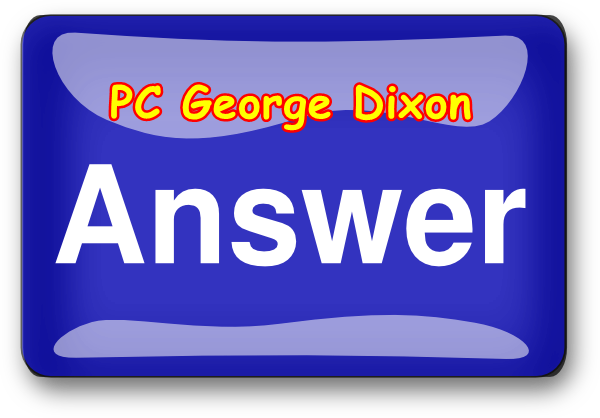 Dixon of Dock Green was a BBC television series about daily life at a London police station, with the emphasis on petty crime, successfully controlled through common sense and human understanding. The central character was a mature and sympathetic police constable, George Dixon, played by Jack Warner in all of the 432 episodes, from 1955 to 1976

Well I hope you found that a bit of fun.  How many did you know the answers to ?

PLEASE if you have any STUFF for this week-end's boot sales message me on FACEBOOK or drop me an e-mail dashford566@gmail.com

FINALLY A WARNING: Do not buy anything from Amazon merchant worldofbargain888  I ordered a cooker for Josh and Jelena. It was supposed to be delivered on Monday but FAILED to turn up.

Posted by The Sunshine Smile Crew at 22:09