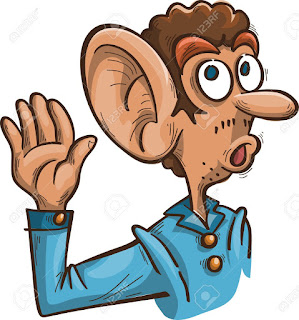 I have developed a bit of a problem in one ear. I can only hear muffled sounds through it.

I am not worried, it will sort itself out.

When I was seven years old I awoke one morning to find my pillow was covered in blood. I had an abscess in the ear which burst overnight. Twenty years go I had a similar problem to that I have now and was sent by my GP to see a consultant at the hospital. He told me I would be deaf within three years. That was twenty years ago !  I am putting oil into the ear, will speak to my GP

about it, I know it will get better.

As a lover of music I simply can not think of life without the ability to hear.

How did Beethoven compose such wonderful pieces of music when he was totally deaf ?

As I lay in bed last night I was thinking about the five senses and trying to put them in an order of priority. If I had to lose one of my senses which would it be ? I don't think I reached a conclusion before slumber overtook me. Let me try now.

The sense of TOUCH has to be the most important. What would life be like if you could not feel anything.

HEARING comes next in my list followed by SIGHT.

For a time I lost my sense of SMELL but the sinus infection cleared up and the sense returned. I am not sure which is more important to me SMELL OR TASTE. I guess I could do without both if I had to. 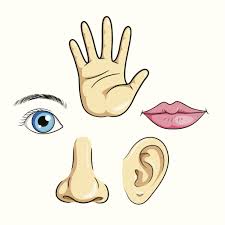 Mother Nature decided we should have five senses. Why not four or why not six ? She was also clever enough top design us so we could live with only four if we had to.

If there were six senses what would that sixth sense be ? 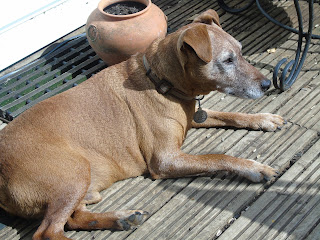 My wonderful, amazing friend Jake has a sense we humans so not have. He can sense how people feel. Not only myself but others he knows. I do not need to say anything, he can sense if I am troubled. He presses his body close to me saying It's alright I am here.  His love then flows to ease my pain.

The ingenuity of man has given us the smart phone, computers and the Internet, the internal combustion engine, 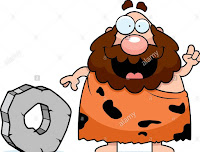 the ability to fly in heavier than air machines, to do a zillion and one things since man first invented the wheel but no invention has been able to give us a sixth sense.

I expect my readers are now thinking I am going to suggest we need a sixth sense around love.  No I am not going to put such an idea forward. I think Mother Nature got it right, five senses are enough. We do not need anything more to show love.

So get out there, use your five senses to help make this beautiful world even more beautiful.  If you see me stand on my left side or shout if you are on my right. 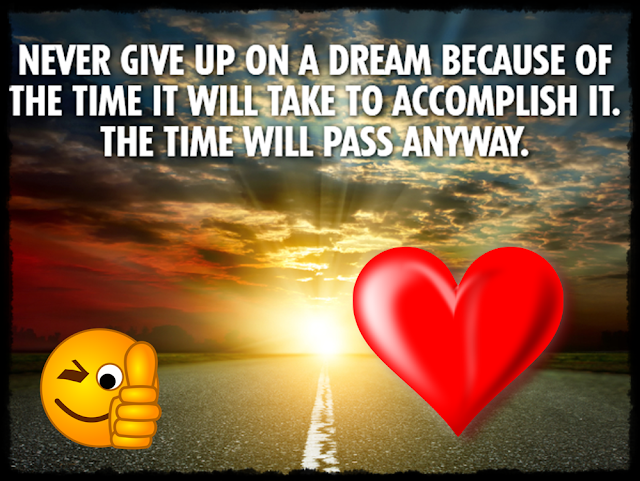