A little bit of inspirational music 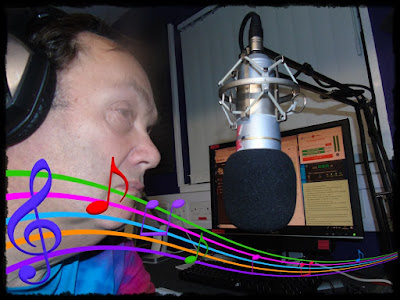 Thank you to all who listened to yesterday's show - LET'S INSPIRE MK with Yours Truly The Geriatric DJ at the microphone.

I am a morning person. I was awake at 4am but worried if I closed my eyes I again I would fall asleep and not wake up in time to be at the studio of CRMK in time to start the show.

I did not want to be a Sleepy Joe !


When I started my YouTube Channel I selected seven pieces of music, one for each day of the week, to help your day go well.  Here's THURSDAY'S theme.

I arrived at the studio for five o'clock - it was still dark !  I set up a dummy run playing the first forty-five minutes of my 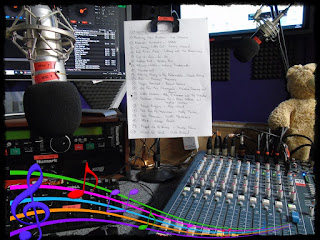 show. I was nervous.

The clock clicked down but in the last three minutes from 5.57am to 6am I felt so calm.

It was great fun and I am now looking forward to next week's show.

A little preview, this is in next week's play list. 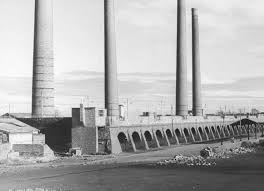 I explained some time ago an ambition to run a writing project where people could share their memories of our city. I am now hoping this will develop out of the anecdotes I bounce
into the show each week.

I opened the show remembering London Brick in Newton Longville, particularly the smell from the kilns. 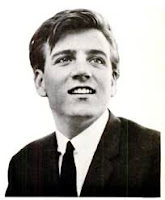 With Aston Martin just down the road from the studio I had to speak of James Bond's association with our city.
This guy had a mention and I played one of his songs. 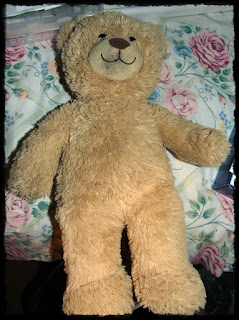 Ben was with me in the studio, Ben my mascot teddy bear.  Ben thanks you for your kind comments on the show.

Listening in and enjoying it. Well done.

I am the new boy at Radio CRMK. There are shows which have been running for some time, music to suit every taste. CLICK HERE to check the schedule and pick out your favourites. 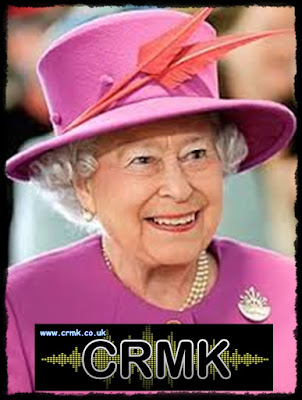 Shortly after returning home from the studio I received an e-mail from Buckingham Palace.

OMG was Her Majesty listening ?

No. It was an e-mail confirming a congratulations card would be sent to my parents in two weeks when they celebrate their 70th wedding anniversary.

In the show that week I plan to play a couple of special songs for Mum and Dad. 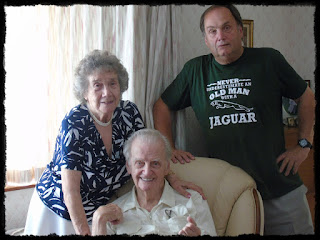 I will be asking you to tell me your particular wedding song so I can play it for you during that show.

This is the song from my own wedding.

Maureen and I will have been married for 40 years in October. 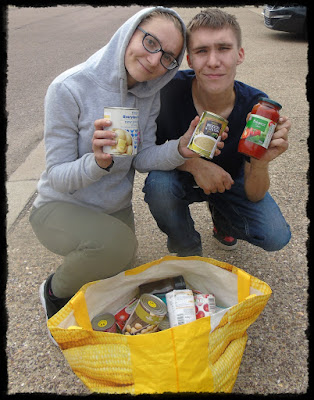 One of the inspirational causes I want to talk about on the radio is THE FOOD BANK. This pic is of Jelena and Josh delivering the tins and packets we collected over the past few weeks to the Food Bank.

Now you are not going to believe this !

I called BT to order a phone for Jelena. It was only a LEONITE in the BT sales office who dealt with the order. We LEONITES get everywhere. 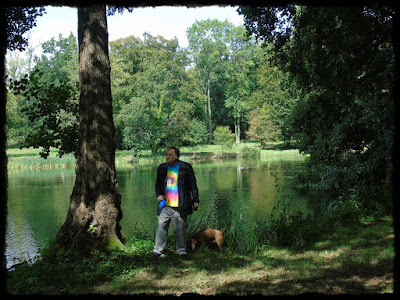 Thinking to clear my head of music and looking forward to my next show I suggested to Maureen that we drive over to Buckingham and spend the afternoon at Stowe. 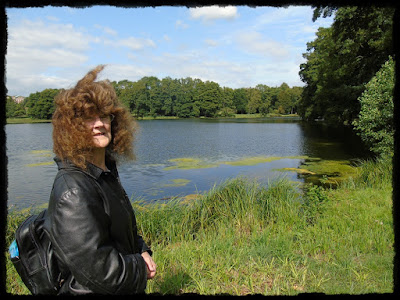 Stowe, the former home of The Duke of Buckingham, is the jewel in the crown of The National Trust. The house is now Stowe School but the beautiful landscape gardens are a real inspiration.

The lake shown in these two pictures provided the inspiration for The Serpentine in London.

Here's another picture from yesterday afternoon. 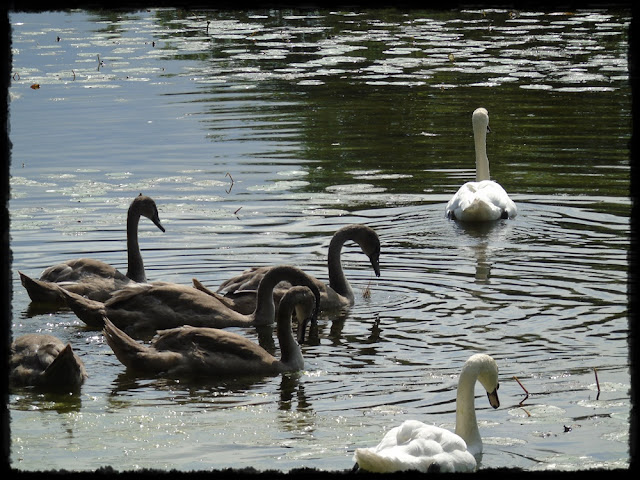 This gave me an idea for something to play on a future show.

The message here is DO NOT JUDGE PEOPLE IF YOU DO NOT HAVE THE FULL FACTS.

Anyway, time to check out the fiction The BBC is putting out as the weather forecast for the week-end.

I am sure the infamous BBC will squander the licence payers' money half a dozen times over the next forty-eight hours but it looks as if Josh, Jelena and I will have early morning starts for the car boot sales. 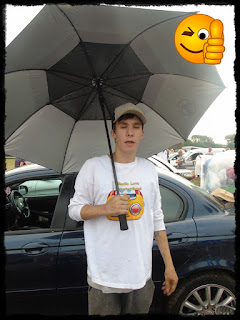 Josh is our ace salesman, Jelena is in charge of the ladies department aka clothes while I just fool about talking to the customers, telling them silly jokes.

Saturday will see us at The Irish Centre Boot Sale in Bletchley. Not a particularly busy sale but a lovely, friendly and happy place.

Yesterday I invested 20p to buy a CD box set of Danny O'Donnel. I am playing this now for all the lovely people at the Irish Centre.  I'll play some Danny O'Donnel for you all on the radio.

6.14am - time to check the text of today's page - wipe out the typo's then share the page with our friends.

Posted by The Sunshine Smile Crew at 22:25