Ponies, Mods, a Jaguar and a Shearings Coach 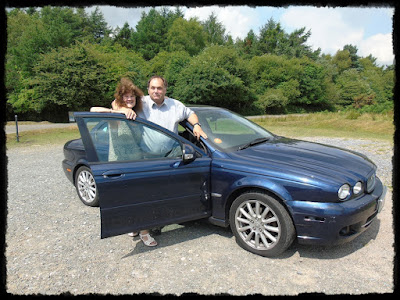 Do I not keep telling you this is a beautiful world with some beautiful people in it?

Maureen and I are in Devon....Glorious Devon...it is a beautiful county even if its roads are a nightmare to drive on. Many have not been 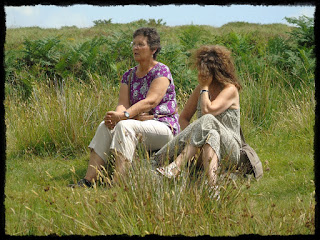 upgraded since Alfred was king.

Or it could have been when his Dad was a lad.

We drove across Dartmoor to Princetown, home to the former Dartmoor Prison. Like Alcatraz in San Francisco Bay, this is now a museum. 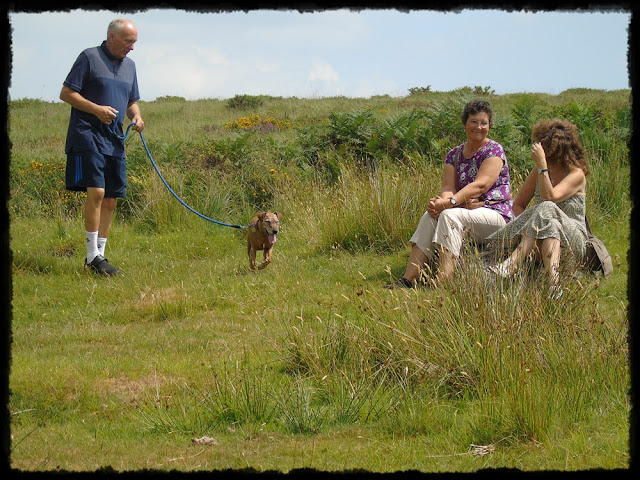 Driving across the moor we met some of the famous Dartmoor Ponies. 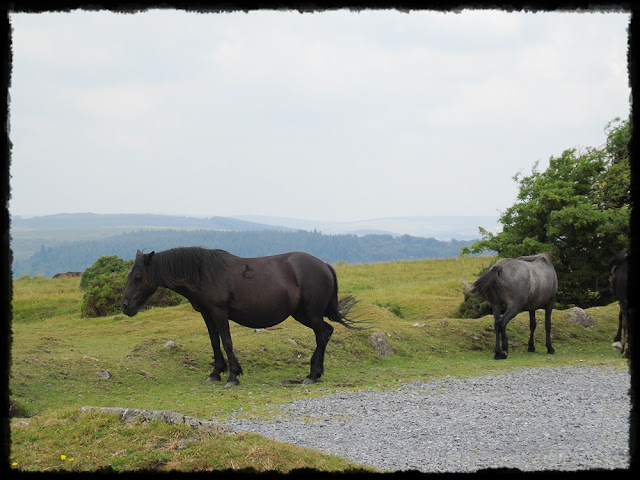 Very nice. But something more special was about to happen. What a coincidence this was.

There's a great restaurant in Princetown which I love so there we stopped for lunch. Just making our way back to the car when a Shearings Coach pulled in. 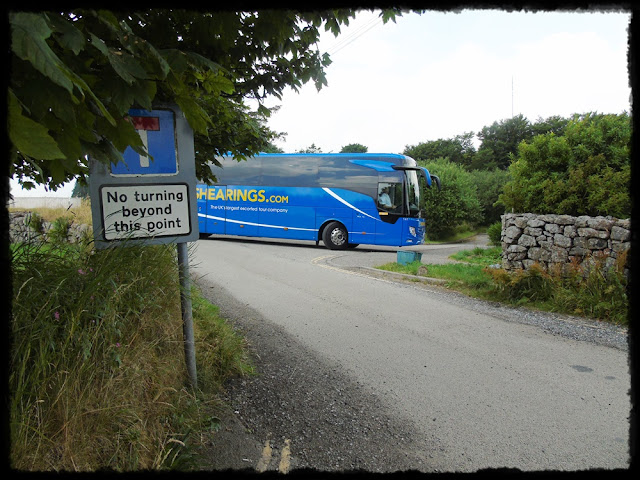 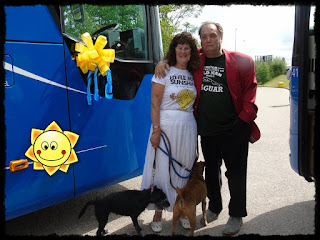 A few weeks ago Maureen and I drove to Wigan and the HQ of Shearings Leisure Group for the naming of Coach Rebekah after Beck.

That was an extra special day. Two coaches were names - Rebekah and Coach Tom.  Here's a picture of Tom. 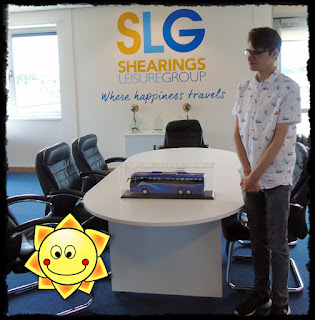 A great guy who was there with his family.

I am naughty, I tease Shearings with a song....

When I was last on Radio CRMK I persuaded Mike to play it live.

Let's play it now shall we. 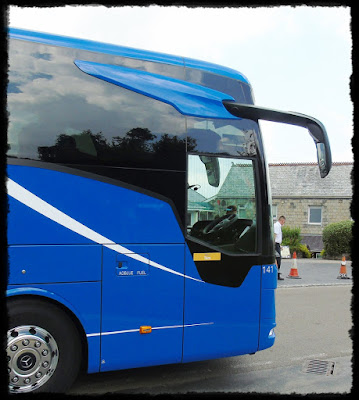 As the coach pulled in to where we had just eaten I could see it was COACH TOM.

How lovely was that.

The driver recognised us saying he had seen Maureen and I on Shearings website.  I called Shearings asking for a message to be passed to the company's managing director saying we had seen the coach.  "I know who you are," the operator said.  "You came to Wigan."

All staff at Shearings, Tom and your family it really made my day to see the coach.

On then to a motor museum. As well as the four wheeled cars there were two wheelers.

MODS !  Who knows what a MOD was and who doesn't have a clue ? 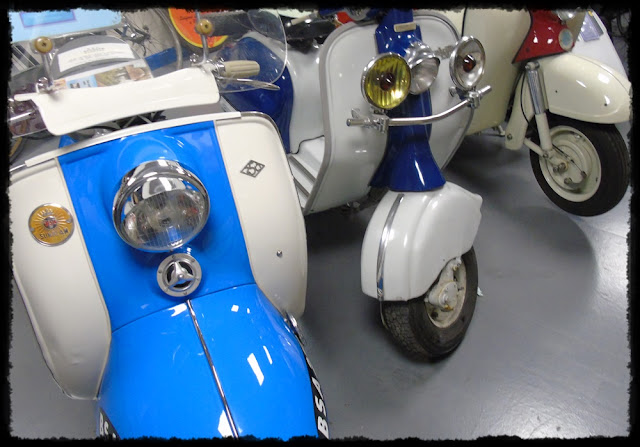 There were not what I would call ROCKERS bikes but that does not stop me here playing Bat Outa hell.

When I saw this bike I thought of a mate I have not seem for years - Matty.  I always called him Scatty Matty. 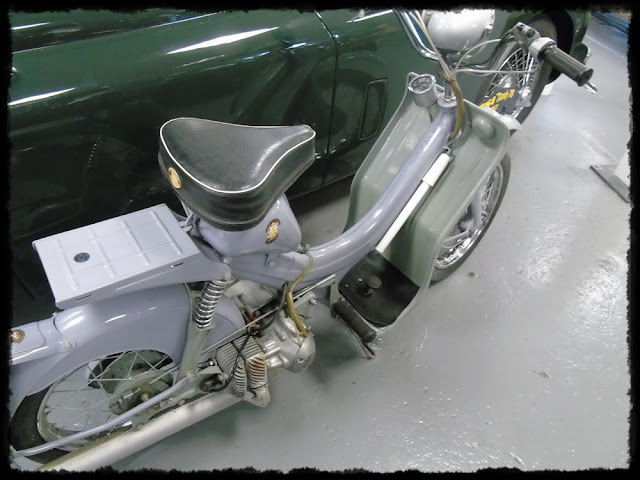 Scatty Matty this song is for you.

I have just introduced a new character to my latest book and  called him Scatty Matty after my old mate.  I wonder if he still rides a funky moped.

I should have said it cost £1 to park in Princetown, £1 for THREE HOURS.  In Milton Keynes it costs £2 to park for 1 hour. 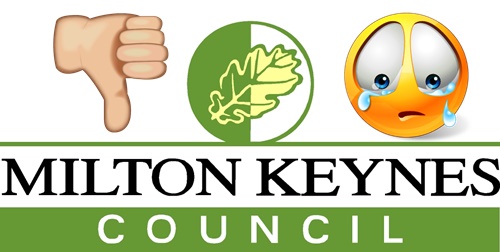 Back to the motor museum. This car was for sale. 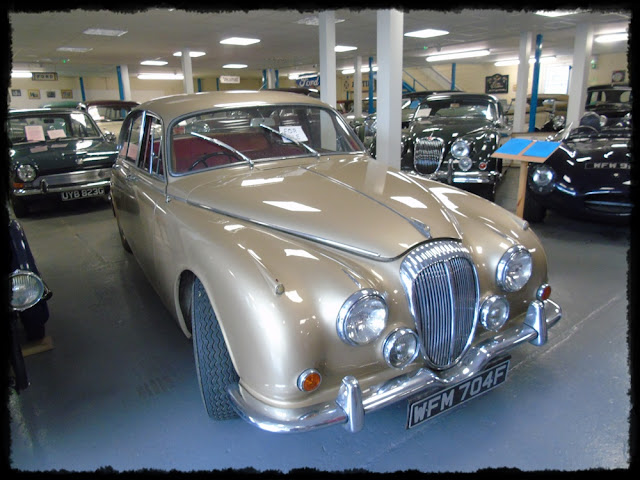 NO it's not actually a Jaguar Mark Two but the Daimler version.  I was still interested so I asked the museum owner how much he wanted for it - TEN GRAND.

Please Maureen ?  She said NO.

Checking into The Minadab where we always stay when in Devon,  Jake was knackered. Look at him cuddling his teddy. 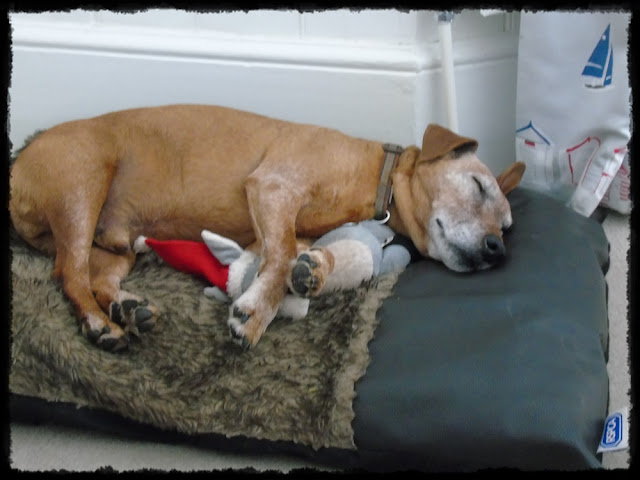 Ponies, Mods, a Jaguar and a Shearings Coach. MEGA DAY. 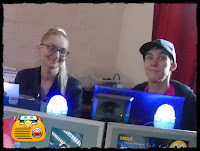 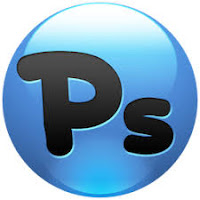 SATURDAY - can anyone give Josh and Jelena a lift to The Irish Centre ?  Pick them up about 8am ?  They have said they will walk but it's well over four miles ! Let me know IF YOU CAN HELP and I'll give you Josh's number. If you can't help I'll give him YOURS LOL.....

Was going to play some Irish music but could not find anything suitable to nick from YouTube so let's play Josh's favourite song: 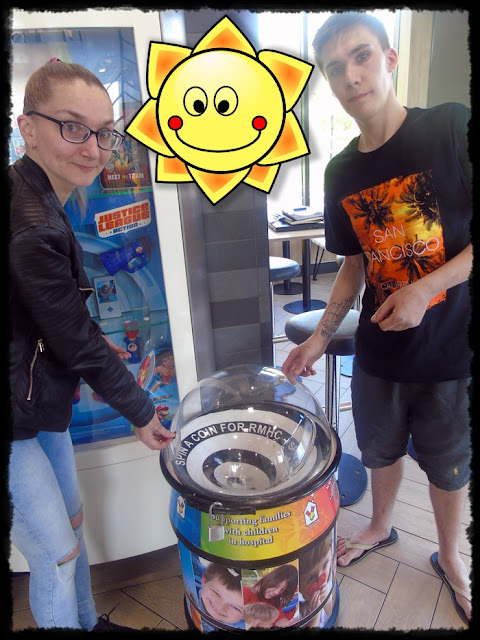 And this is Jelena's favourite song:

Posted by The Sunshine Smile Crew at 17:33