That'll be the day ! 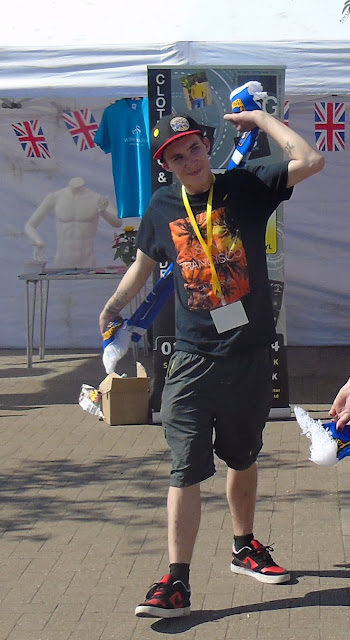 Our very own Eternal Teenager was 27 years old. The lucky git ! Lucky as he looks even younger.

But I do not envy him his youth. At twenty seven years of age he missed out on the best pop music this world has known.

Last night I went to watch the stage show THAT'LL BE THE DAY performed at Northampton's Derngate Theatre. I knew it was going to be good but it was so much more than that. It was amazing. It was inspirational.

The show opened with ElivisPresley's BLUE MOON OF KENTUCKY. 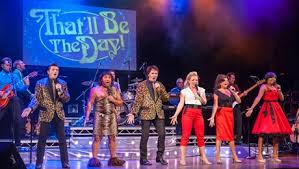 More than three hours later it ended with Status Quo ROCKIN ALL OVER THE WORLD.

As the audience assembled the old biddies hobbled in to find their seats. To have been a teenager in the Rock n Roll Years you would now be in your late seventies. I HASTEN TO SAY I AM NOT THAT OLD !

Those old biddies were up on their feet rocking and rolling to the music. It was amazing to see. It was INSPIRATIONAL.

We have changed the name of the blog to LET'S INSPIRE.

Win or lose we are going to launch LET'S INSPIRE, using OurRebekah and Radio Love International to inspire people to SMILE, BE HAPPY, MAKE OTHERS SMILE, HAVE FUN AND SUPPORT GOOD CAUSES. 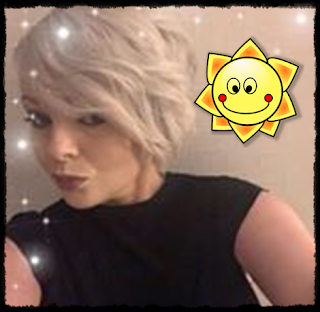 Charlotte is running a half marathon for OurRebekah.

CLICK HERE to sponsor her and help OurRebekah support families with a child sick in hospital.

Christmas is a bit over five months away but we will again be running Secret Santa. This year we want to inspire enough people to fill Santa's Sack to support families with a child sick in hospital and to have enough gifts to take the sleigh to three different hospitals. 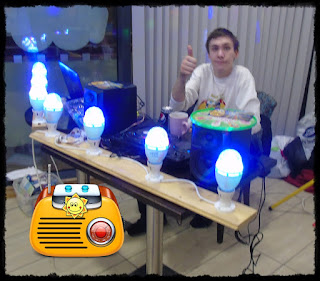 Radio Love International took music into Ronald McDonald House Birmingham to support families. That was back in March. We want to go back again one Sunday in August, taking our music to run a Sausage, Burger and Cake day.

Radio Love International did not go live as an Internet Radio Station in May. We did not raise the £2,000 to set up the broadcast website. Last week we tried to broadcast via YouTube. The computers we were using were too slow so it was a failure.

Are you enjoying the music ? All of these songs were part of THAT'LL BE THE DAY last night. Oh those old biddies, you should have seen them rock !

Make no mistake Radio Love International will be going live as an Internet Radio Station before the end of the year. As we build towards that date we will................

Have a packed diary of roadshows where we take our music out into the community to SMILE, BE HAPPY, MAKE OTHERS SMILE, HAVE FUN AND SUPPORT GOOD CAUSES.

We will develop and expand our daily music blog.

We will be using everything to INSPIRE people.

I have three passions... 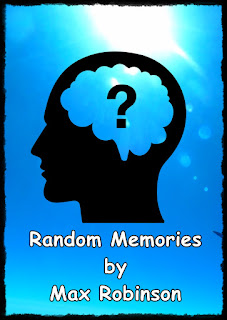 This was my most popular selling book yesterday.

Josh is writing a book.

Rachel is writing lots of poetry.

Here's something Rachel wrote about me !

BORING AS OLD SOCKS Sat looking at my keys on a dark dismal day in a 1970s class wishing I was putting my key in my house lock. 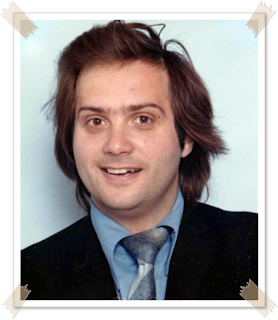 One thing we want to do is to use my writing to inspire people to write themselves. 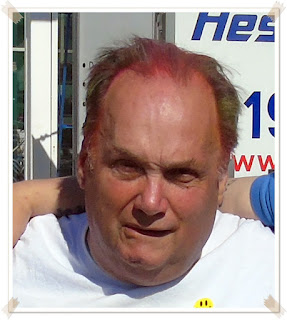 changing the name of the blog that blog has not been published every day. I was touched when Rachel said people have been asking if I am OK, had The Geriatric DJ gone into retirement ?

You can't get rid of me that easily !

More music from That'll Be The Day.

Can I inspire you to write YOUR blog ? You can do it every day as I do or you can write it weekly, write it as and when you are in the mood. It's easy, honestly. I will help you. I use Google Blogger.

Let's inspire people to write their blogs and link them to this daily page in a network of blogging.

How about that ? How about you being a part of it ?

JFDI ! Just FLIPPIN Do It ! 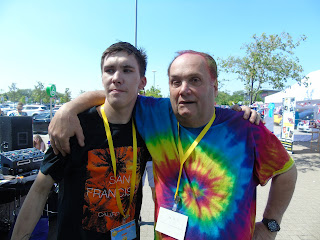 The Eternal Teenager and The Geriatric DJ. We make a good team don't we ?

There were some RUDE jokes told as part of last night's show. Can't wait to share them with Josh later !

Let's see if I can make him blush.

Rachel close your ears ! You are not old enough to hear the jokes Mick Jagger told last night !

I must bring this blog to an end !

Over the coming days and weeks the music will continue....

Let's inspire everyone to SMILE, BE HAPPY, MAKE OTHERS SMILE, HAVE FUN AND SUPPORT GOOD CAUSES.

Now let's get the INSPIRATION going. Start your own blog. Let's get a network of blogs going !

Let me help you. Drop me an email or message me on Facebook

Posted by The Sunshine Smile Crew at 22:31