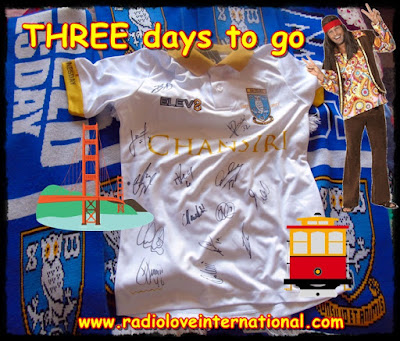 Three days to go before the Radio Love International team export some fun and smiles from The Steel City to The City By The Bay.......

That is if we can negotiate our way through Virgin Atlantic's hideous on line self check in system. Hey Mr Branson what happened to customer service ? 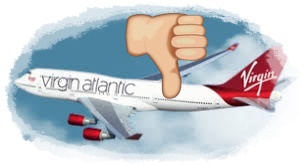 Three days before the scarfs we wore at Hillsborough two weeks ago are waved on The Golden Gate Bridge, are tied to the cell bars of Alcatraz, are held out on the cable cars for all to see and admire.

Wonder as we board the aircraft at London Heathrow if the crew will say:  HEY  THESE  ARE SHEFFIELD WEDNESDAY FANS, IMPORTANT PEOPLE, PUT THEM IN FIRST CLASS !

If you are looking for first class service then our sponsor Heslops Removals is the place to go. They only do first class. 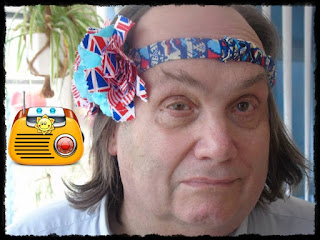 David, looking like that you'll be lucky if you get through America's Immigration.

Do NOT speak to me about US Immigration. Do you know what the ratbags did ? 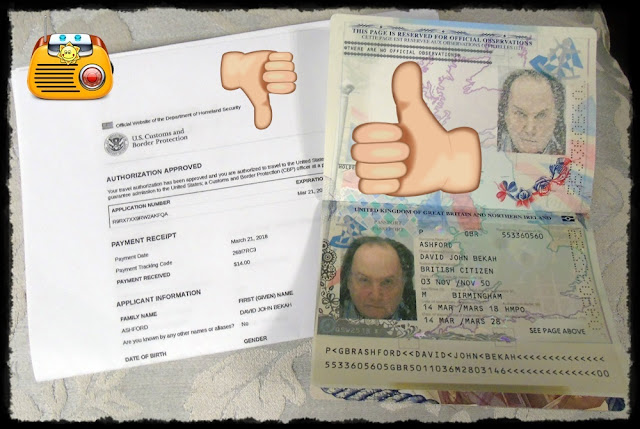 I'll play some music then I'll tell you. Let's have some HIPPIE music.

David that is NOT hippie music !

That DOES NOT make it hippie music. So what did US Immigration do to xxxxx you off ?

First of all let me sing the praises of the UK Passport Agency who were utterly brilliant. A big thumbs up for them. BUT making an application for my USA visa I was SUPPOSEDLY charged $14 and I have a receipt for that sum of money. However, the rat bags debited my bank account for $84.  This song is for those immigration rat bags.

I spent half an hour on hold trying to speak to someone in the LACK OF CUSTOMER SERVICE department at Halifax Bank yesterday before giving up.

YOU KNOW WHAT ?  I think Virgin Atlantic, US Immigration and Halifax Bank support Sheffield United !

OMG Josh, Director of Music at Radio Love International, where did you dig up that song from ?  For goodness sake do not include that in our playlist !

What about this then ? 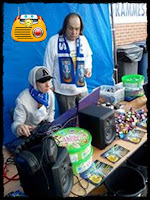 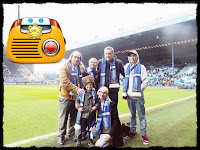 Let's have some REAL hippie music and play it for the four
Sheffield Wednesday scarfs we will be exporting to California on Friday.

Also returning to England will be David's hair. On Saturday 19th May Radio Love International is holding SUNSHINE SMILE DAY. Part of the fun will be David taking part in a 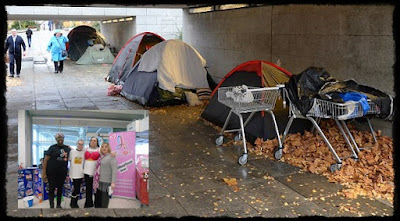 sponsored haircut for Jo's Hope. Money going to its cancer and homeless projects.

The hippie movement from the late nineteen sixties believed in LOVE. That's exactly what Radio Love International believes in. It's in our name of course !

Surely it is a BASIC HUMAN RIGHT to be loved.

As that Virgin Atlantic aircraft makes the eleven hour flight to 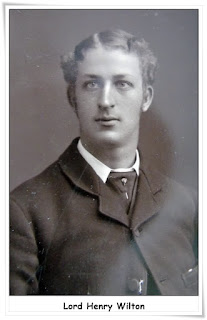 The City By The Bay on Friday David will have his laptop out to finish editing his book THE BRIDGE HOUSE. Hippies, San Francisco AND Sheffield Wednesday FC ALL feature in the book. 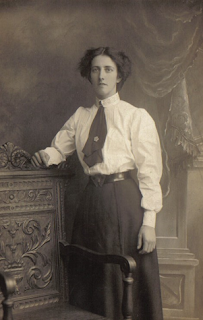 It is a powerful story and David believes it is the best book he has ever written.

It will be published on SUNSHINE SMILE DAY with all royalties from sales being given to Ronald McDonald House in Birmingham.

Here's a piece of music from the book.

Let's see if we can make our fellow Sheffield Wednesday fans smile. Let's test their knowledge. How many of you know the Wednesday player who features in David's book ? 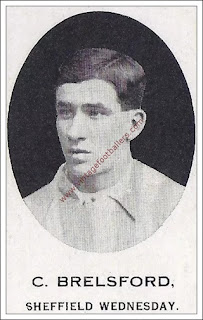 HEY, did you know the musical THE FULL MONTY is set in Sheffield ?

NO JO ABSOLUTELY NOT Do not even think about a FULL MONTY event for Jo's Hope. 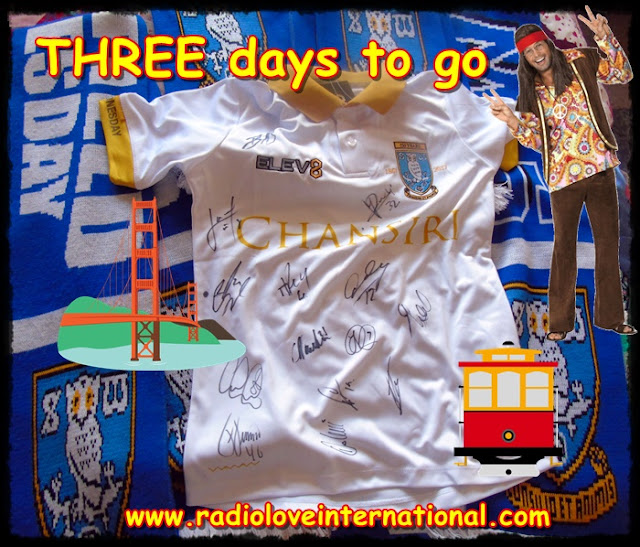 THREE days to go before we export the scarfs, signed shirt and David's hair to San Francisco. That is if the team ever manages to work its way through Virgin Atlantic's geeky website ! Damn united supporters he he he.

Posted by The Sunshine Smile Crew at 21:35