Today the team is meeting to talk over recent events, the coming events diary but most importantly what we have to do 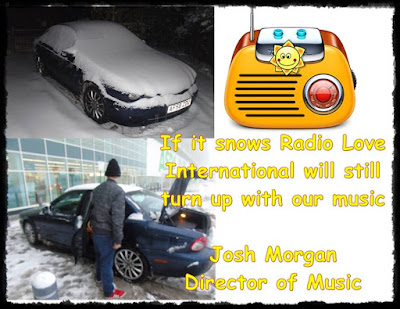 between now and Monday 14th May  when The Monkees and Daydream Believer rings out to herald the start of Radio Love International as an internet broadcaster.

It is hard to see how we can fail in this adventure but fail we possibly could ! 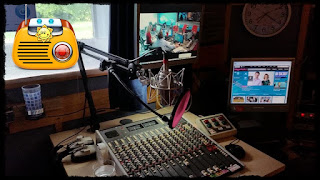 We need a studio !

A base from which we can start broadcasting. While we will need, hopefully very soon, a large complex for 14th May all we need is a small room, a big cupboard.  We need electricity and we need the internet.  We need access to a toilet.  Somewhere within our city there has to be a business with space they could let us use.

A request. Ann K has asked us to play I Wanna To Dance With Somebody dedicating it to all pf our listeners saying LET'S GET UP AND DANCE TO A GREAT FEMALE VOCALIST.

Can you help ?  Do you have space within your business we could use ?  CLICK HERE and give us a shout. 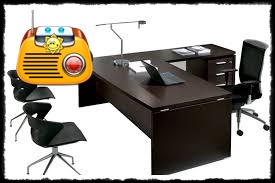 We need a bit of furniture to put into the studio: a couple of desks, chairs, a filing cabinet would help.

Do you have anything which is cluttering and not yet taken to the tip we could have ? 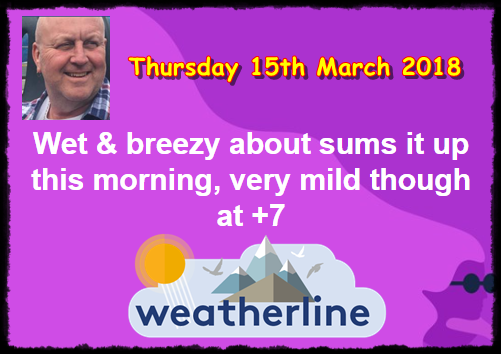 Another request.  Yesterday we were chatting on-line about country music and John Denver.  Cheryl said this was her favourite John Denver song.


No, we do not actually need a bed !  Nobody will be sleeping in our studio.   We probably have enough technical 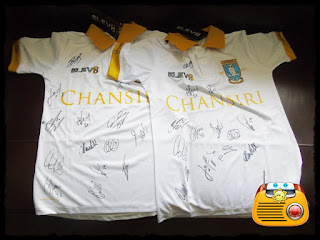 equipment to broadcast but it would be better if we had a couple of desktop computers and monitors instead of the laptops. Preferably running on Windows 10.  Does anyone have anything they do not want ?

There are two major expences we have to meet before we can start spreading the love. We have to pay for our

broadcasting licence, costing about £300. We need a similar sum to set up special web hosting package. We need this so we will have lots and lots of bandwidth and not crash as we did the other day with our blog when too many people were listening at the same time.

We can not really ask people for money, that is a big turn off. 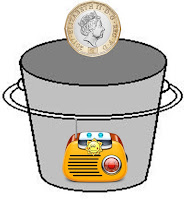 When we asked for toys to use in the Music Tombola in Birmingham we had FIVE HUNDRED. When we asked people to toss coins of love into our bucket to pay for fuel in the car we had £3 !

Nope, that would not work !

Let's have another song.  Let's go way back in time for this....

Chairman Rachel has an idea.  We will go to two or three car boot sales with a table of bric-a-brack and raise the cash we need.  We will talk about that today and start asking people to give us their junk to sell.

We will begin broadcasting playing back to back music, a bit like this.

Once we have this working and ironed out any glitches we can begin to bring in live shows and recruit presenters. How long before that happens ?

It would be great if we could achieve that by the end of the year.

Come and be a part of our dream.  Help us over the next 60 days to make this happen. 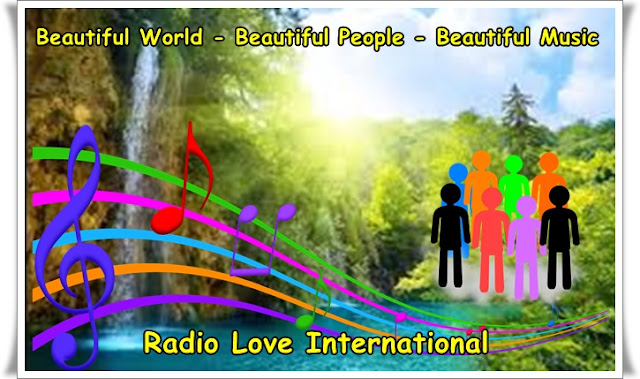 Posted by The Sunshine Smile Crew at 22:48