This is David writing, please allow me to share my excitement and invite you to get onboard with all that is happening.

I spent time yesterday at Ronald McDonald House in Birmingham, known as The House That Love Built but which I call The Mansion Of Love, The way that wonderful establishment is run and those who run it are so in tune with the way I think, every  time I visit I come away inspired.

Following yesterday's meeting we are now able to take OurRebekah and its support for families who have a child sick in hospital to a new and much, much higher level. Pending the meeting I took the OurRebekah website off-line.  It will now soon return in a new and exciting way.

Let's have some music for Ronald McDonald House Birmingham, it can only be that which I posted on YouTube. Please do not skip this video but watch it. PLEASE.

There are some OuRebekah projects that are pending, these will continue but the focus will now become to support as many projects as possible orgaised by volunteers, to enhance these and take everything to that higher level I am speaking about. We will be 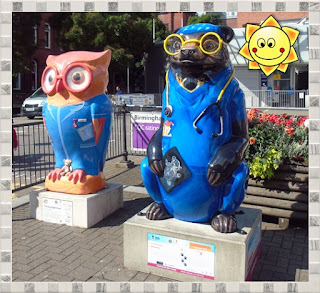 Using music to share love, make people the world over smile and be happy.........

The mission of Radio Love International also took a giant step forward at my  meeting in Birmingham yesterday. 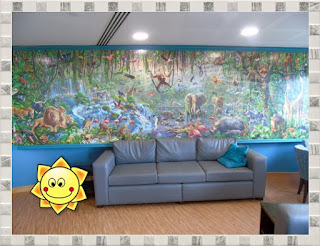 I am a Brummie although I left my home city in 1971. Having now revisited the place of my youth I love it.  Yesterday I drove right into the heart of the city without a single hold up, I could not do that in my adopted home of Milton Keynes. Walking from the car park to Ronald McDonald House I did not see a single piece of litter or graffitti. That would not be the case here in North Buckinghamshire.

Let's play some Brummie music for everyone at Ronald McDonald House. Let's invite the Brummie band of Roy Wood and Wizzard to take the stage.

Driving home from Brum I had to pull off the road twice to take phone calls from Jo and Josh. We had a board meeting as soon as I was back. 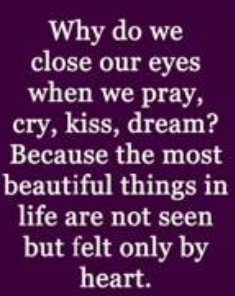 Normally our blog and daily play sheet includes Thought4Today. Weatherman Andy sent over a couple of things yesterday which I want to include today instead of the usual motivational theme.

THANK YOU ANDY - thank you so much.

After the meeting yesterday I stood on top of an eleven floor multi story car park and looked out over the city. The sun was shining and I yelled out aloud.

THIS IS A BEAUTIFUL WORLD. 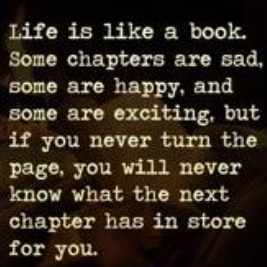 I called Josh and shouted this down the phone. I arranged to meet him and share something we had agreed at the meeting. I intended to later call Jo and tell her but instead she called a board meeting as she also had something to share. 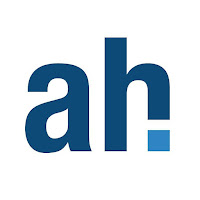 This is going to be a test of our stamina.

Let's have some more music. We need what I call bouncy music, what Josh calls dancy music to get through this.

SATURDAY 3rd March - three weeks away, Radio Love International has an all day long roadshow in the biggest supermarket in the region as we support an Easter project working 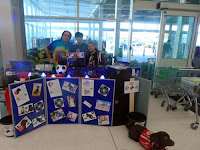 with children who have cancer.

Oh yes that is going to be a fun day but make no mistake it will be a long, hard day.  Set up will take an hour meaning we need to be at the supermarket for seven in the morning. Music will play from eight until about six in the evening. 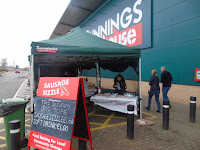 SUNDAY 4th March - we will be at Bunnings supporting Jo's Hope with another sausage sizzle.

Having sampled the sausages I am looking forward to this. Set up will be about nine with music from ten to four.

Let's have the music I put together for the last Jo's Hope Sausage Sizzle......

MONDAY 5th MARCH - we are having a Music Tombola at Ronald McDonald House Birmingham. Set up 5pm, meaning we will need to leave Milton Keynes at 3/3.30pm, and playing music from 6pm to 8pm. We will probably be home by eleven.

Let's have some more Brummie music.

We will have Tuesday, Wednesday, Thursday and Friday to rest before we play music at a private party on Saturday 10th March.

What's a Music Tombola I hear you saying.

At our board meeting my colleagues asked me

We will play a number of silly songs and arrange games around them. Each game will have a winner who will receive a tombola ticket for a prize.

For example we put people into a number of groups, give each group a pineapple and play this music.  The winning team will be the one that interprets the song and uses the pineapple to its best advantage. Make sense ?

I plan to go along dressed in my Geriatric DJ Costume. House Manager Libby says she can not wait to see me. Jo, Josh and his partner Lina say they will wear more modest Radio 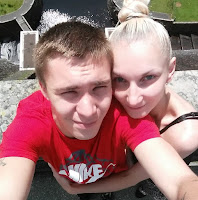 I think it is only right that I now contact Radio One, the world's most boring radio station, give them these diary dates and explain they will have no audience while we are spinning the discs.

OurRebekah supporters, Beck's friends, could I ask you if you would like to donate some gifts for the tombola ?

On the way to the board meeting, having picked Josh up to give him a lift, I played this song.

Every time the words WIG WAM BAM were sung I punched a fist into the aire. That's another tombola game. Who can punch the air the highest and the best ?

I also played this. LEONITES do you remember it from Leon Disco ?

But it's got no lyrics Josh said.  AH I explained people sing as they do the actions.  I am not sure this is a song to include in the tombola but we will certainly be playing ait the Leon Reunion on Sunday 25th March. Are you coming ?  Josh and I have a planning meeting with organiser Rachel on Wednesday. Jo Josh and I then have a planning meeting at Asda on Friday followed by a planning meeting at Bletchley Youth Centre on Monday for Josh and I for an event where Radio Love International will be playing the music. Josh will be the DJ assisted by Milton Keynes Mayor David Hopkins.  Although I suspect Mayor David will also be leading the dancing.

Here is something I made earlier.

Life is a disco SO DANCE.

It is fantastic to be alive isn't it ? 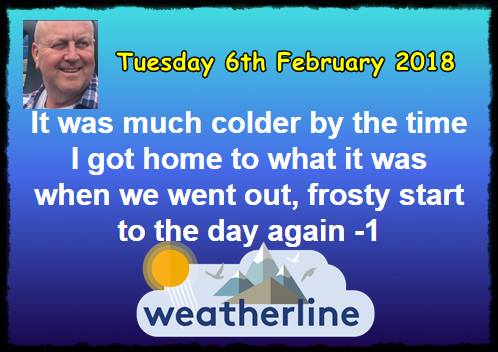 Josh is working like crazy sorting out the playlists for all these events.  If I don't get the bits 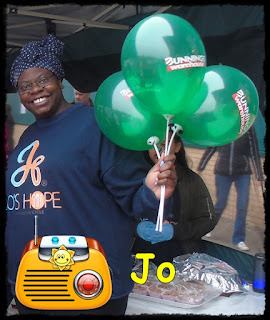 and pieces Jo needs for the publicity over to her pdq I think she may change role from Director i/c Smiles to Director i/c kicking my rear end ! We will get on to it Jo, I promise.

I guess I had better make a start but first let's have some more music for Ronald McDonald Brum and then we will play out with Radio Love International's theme tune.

We will most definitely be using this at the tombola to see who can play the best air guitar.

Posted by The Sunshine Smile Crew at 21:25