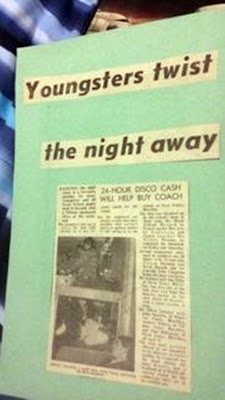 I had in my mind exactly what today's blog was going to be about. However, when I opened the laptop to begin writing there was a Facebook message from LEONITE Music teacher Martin Riddy. He had sent me some pictures from the good old days at the greatest school in Milton Keynes.

Leon School was intending to buy a school mini-bus but was a bit short of cash, £300.  I organised a 24 hour disco to raise thebalance. All dancers were sponsored.

If my memory serves me correctly we did raise the £300.

I remember that disco so well. It was the first of several 24 hour dance marathons we staged.

LEFT holding the microphone is Yours Truly. Next to me is Mark Rowe, the sensible member of our team and the guy who kept everything working. Next to him with he headphones round his neck is John Chapman - DJ John who now owns KWSB Radio Clatsop in Portland Oregan. 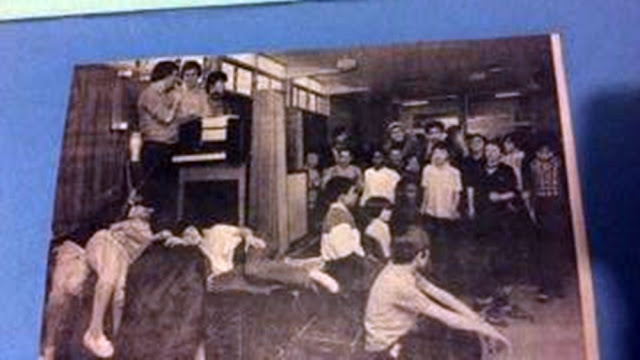 Who was the teacher on the crutches ?  Martin was that you ? I wouldn't mind betting you did not let them stop you bopping.

We had some great times didn't we ?

I proudly claim the credit for adding the word LEONITE to the English language. A former student yesterday said that Leonite sounds like a metal.  IT DOES - GOLD solid gold. That is what makes up a LEONITE.

Even back then this former head of year and now the Geriatric Leonite had the philosophy that LIFE IS A DISCO - SO DANCE.

Later this morning I will be going to a meeting at Bletchley Youth Centre, a meeting set up by Trustee and Leonite Rachel. I am part of a management sub-committee planning the centre's 50th birthday party on Saturday 7th April.

I am organising the music with Mayor 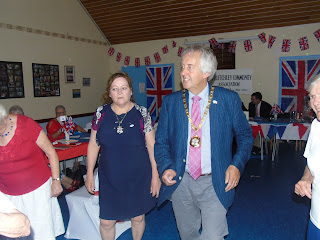 Mayor David attended Bletchley Youth Centre as a teenager and shares my philosophy that Life Is A Disco.

I am involved in another Disco just three weeks away.

On Saturday 16th December at Wrigglies Exotic Pets in Old Stratford I have been asked to provide the disco, OurRebekah is providing the cases as we help this amazing little shop celebrate its 3rd year of operation.

I plan to  push the microphone into Mayor David's hand and have him DJ a session.

I want to invite as many LEONITES as possible to come along and join the party. 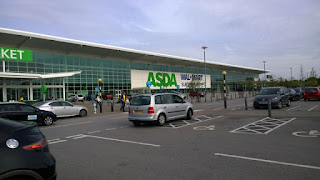 It would be great to see LEONITES at the Wrigglies Party but is is ESSENTIAL I persuade many of you to join me on Saturday 6th January.

Asda is the biggest supermarket in Milton Keynes. On that day ten thousand people and more will be passing through its doors. That day it will be launching its new green token scheme for January, February and March.  Three good causes will benefit from this:  OurRebekah, medical detection dogs and a breast cancer support project. I am providing the music from 8 am to 6pm - ON MY OWN !

I have this idea to ask the store if some staff members would like to have a bit of fun by coming to join The Geriatric DJ and spin some discs. Do you know what would add a special touch to the event ?  A TOCH OFGOLD.  If we could get the old Leon Disco team to come and help me. How about it: Peter, Paul, Mark - John it may be a bit far for you to come along but I could pipe your station live into the speakers !

Then let's get as many Leonites together as we can to lead the dancing.  It will be OLD GOLD in every way.

Tell me if you can come.

Martin THANK YOU A ZILLION for those press cuttings.

Life really is a disco isn't it - SO DANCE !
Posted by The Sunshine Smile Crew at 21:54