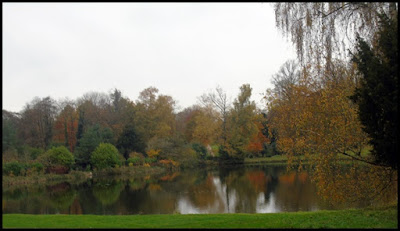 Having had two days where the blog readership topped three hundred it fell back yesterday to 151.  I wonder if that is down to it being published a bit later in the morning than usual.

It may well be later still today. I have overslept. It's now 5.04am.

11am tomorrow Frank Scarito's MY INSPIRATION programme will be broadcast on Radio Secklow 105.5. Obviously I want people to listen to what I said to Frank during the recording of this week's show. Not simply to boost my ego but to help me in my role as Secklow 105.5's Audience Development Manager to monitor listener figures. 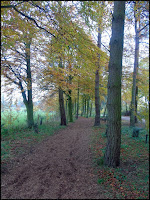 I want within today's blog to chat about something Frank and I talked over off microphone, something which I found on a personal level very inspiring. 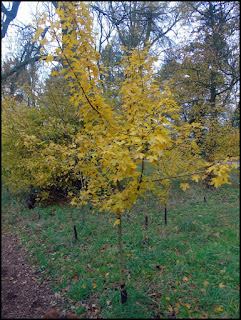 I went to the National Trust's landscape gardens at Stowe near Buckingham yesterday.  I took my camera with me and took these pictures. As I share the morning's news with you I want to take the photographs to explain something Frank and I discussed on Monday.

But first a bit of news.

I spoke with Club Director Trevor at Sheffield Wednesday Football Club yesterday to confirm details for OurRebekah's Brummie Owl Presentation on Saturday.  Of course I want Sheffield to win on Saturday, of course I want the boys to score lots of goals. I tried to explain to Trevor that beyond the kicking of the ball up and down the pitch and hopefully into the net it is the whole atmosphere at Hillsborough I enjoy. It is the atmosphere I find inspiring.

Hardly a week goes by where Maureen and I do not visit Stowe. We love it, as does our little dog Jake.  As we drive into Buckingham he knows exactly where we are going then as we 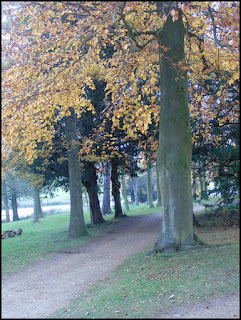 drive down the long Stowe Avenue he gets so excited.

I find Stowe a place of great inspiration. However, it is the history that usually fascinated and inspires me. I took my camera yesterday as I wanted to capture something more than the history.

I was a very good boy yesterday, I typed up a couple of thousand more words for my story THE BRIDGE HOUSE. The story has reached Lily's 60th year and the birth of her first grandchild - ME !

Before I reach the final sentence in the book I am going to write Stowe into the story. Lily never went to Stowe and in the story she will not be going there but it will be a very, very important part of her life. You will just have to wait until May when the book is published to find out more. 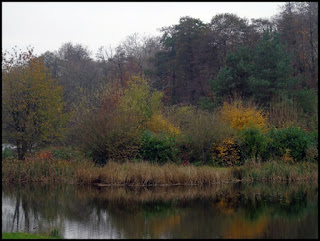 I  had an on-line conversation, we exchanged a number of e-mails, with the Mayor's PA yesterday.  Mayor David Hopkins and I are meeting tomorrow to speak about Secklow 105.5. I asked his PA if we could chat about the Red Kites who have adopted Milton Keynes and made it their home. They can be seen in the sky on most days.

Not red but white. Not a kite but a dove. The postman delivered another vinyl single from e-bay - Jonathan King singing Una Paloma Blanca.

I had that single in my old record collection, I have it again and will be using it within an OurRebekah project in the New Year. Let me play it now.

Red Kites can be seen at Stowe. The best place to see them is flying high over the Grecian Valley. 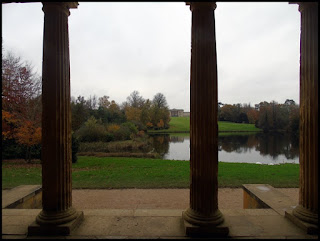 Tomorrow I am taking Secklow radio's Tony Ingeldow and Frank Scarito to meet with our good friend Scott - Operations Manager at Stowe.

I do not believe in god but I do believe in Destiny. Within my interview with Frank I spoke about Destiny and how she has taken my life in the direction she wished it to go. He said some very profound things which I have been thinking about ever since

No, there is no god, not in my opinion anyway. Man made god in his own image and for his own purposes. There is Destiny but there is no god and Destiny is not god. That's what I believe. Or rather believed until Frank and I had an off microphone conversation. 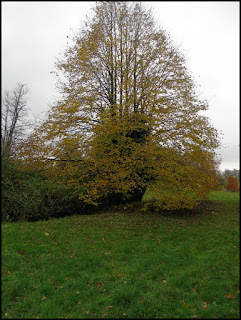 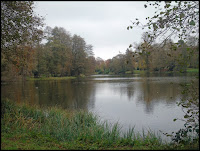 I may have a good camera but I am not a good photographer. However, I think the photographs will support what I want to explain.

Lancelot, Capability Brown may have designed the beautiful gardens at Stowe. Today Stowe is the jewel in The National Trust's crown. But he only took objects of nature and planed them within his plan.

Who was responsible for their creation in   the first place ? 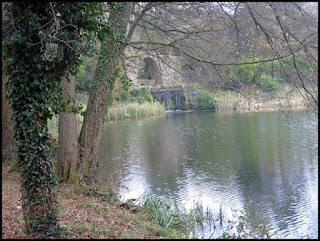 Both are wrong, wrong from the way I am looking at the subject. Destiny certainly did not do it, Destiny is merely the guide through creation.

That does not make sense does it ?

Chatting off microphone with Frank on Monday he enhanced my thinking of Destiny. There has to be something that put this world, the universe and all the component parts that make it up together. Without that force, or call it what every you like, that you can see here in my amateur photographs would be far too big a coincidence. 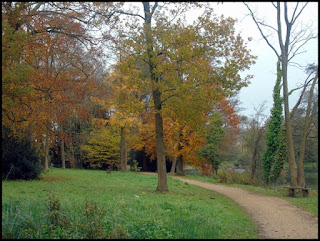 Frank did not give an answer to explain the question we were debating. That was wise. I can not give you an answer. The human mind is not powerful enough to understand the concept. It is too easy for religion to dismiss it with a man-made god.

After talking with Frank I came away believing there has to be some supernatural force or being. The timeless omnipresence religion would offer is correct but to squash this into a man-made god is far too small.

Lancelot Capability Brown was the architect of Stowe Gardens, now so lovingly cared for by The National Trust, but who is the Great Architect of the Universe ?  There has to be one. 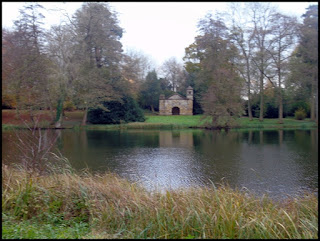 Go to Stowe and wander round as I did yesterday. Look up into the sky and watch the red kites. Open your eyes to the inspiration all around you.

Did all this happen by accident ?

Common sense says that just could not be possible.

Religion from all beliefs squashes everything  into far too smaller space.

We do live in a beautiful and inspiring world don't we ?

Frank asked me for an inspirational quote.  I gave him this:

I particularly like this presentation of the poem as it says:

You are a child of the universe no less than the trees and the stars;


you have a right to be here. And whether or not it is clear to you,
no doubt the universe is unfolding as it should. 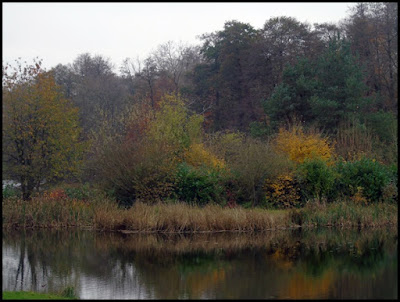 Posted by The Sunshine Smile Crew at 23:16