Where is the hook ? 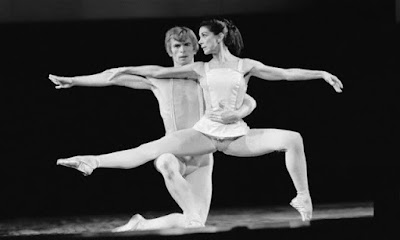 Life is a ballet - so point your toes.

I love The Ballet. Last night I went to watch The Royal Ballet perform ALICE'S ADVENTURES IN WONDERLAND.  It was a good evening, I was, however, feeling tired so almost did not go but I am glad I did.

This is a new work, commissioned in 2011, I am a big traditionalist so wondered if I would enjoy it or not.

Usual problem with Covent Garden, the sound lacks depth and volume but it did get better as the performance went along. Act one was slow and the plot needed to be developed more quickly. By act three it was moving at a pace. 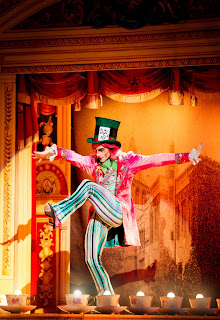 The tap dancing Mad Hatter was very good and almost the star of the show. Almost. The number one has to be Laura Morera as The Queen of Hearts. Ballet is all about music, dance and mime, her mime was the finest I have ever seen in any ballet performance.

The costumes were the also the very best I have seen in any performance, quite spectacular. The scenery ?  OH DEAR. Sorry but I am a traditionalist, I do not want film and cinema effects in a ballet.  The use of a smart phone at the very end of the ballet was an anti-climax. Dressing the Knave in jeans and a tee shirt did not work. I understand the significance and what the producer was trying to achieve but a curse, the zombi phone, of the twenty-first century did not fit easily in a Victorian story. 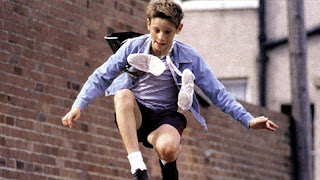 Something I particularly like about The Royal Ballet is the children from the ballet school being included in the production.  (All the Billy Eliots) That did not happen last night save for a few small roles, very small roles, in act three. Shame.

The music was good as a background to the story and the dancing but it was only background music, like that you could expect in a film. There was no theme to take away in my head by which I could remember the ballet. THERE WAS NO HOOK !

Returning to the car to drive home I put a CD with Tchaikovsky's ballet themes, the HOOKS, into the player and turned up the volume.  If you want something to be a success and to be remembered it has to have a hook. Listening to the CD I wondered what could be considered the HOOKS within the OurRebekah events we have organised. 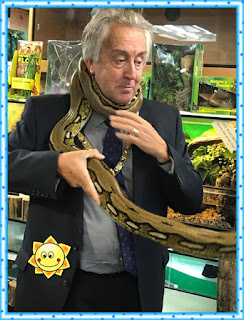 For our Frog Challenge which raised more than £300 it has to be Mayor David Hopkins wandering about with a python wrapped round his neck.

Mayoress Susan said to me, he will never touch that snake !  Touch it ? He could not put it down. 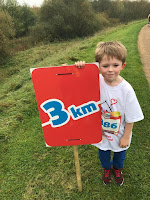 There are two hooks for me. That group photo at the end where we are all wearing our medals and young Tyler standing by the 3k marker.

As I trotted past that marker myself I thought - HALF WAY - god I am knackered but at least I am on the home straight - well almost.

I am proud of these two events and all who made them possible, events with HOOKS to be remembered. 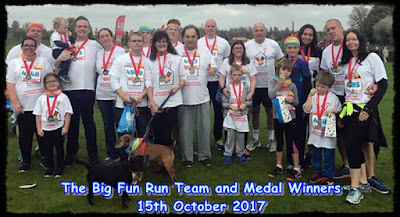 So what about the events we have running and those we have in the planning stages ? 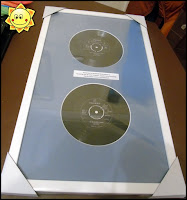 The hook will come after we have made the presentation at Hillsborough on Saturday 18th November and the crowd starts SINGING THE BLUES. 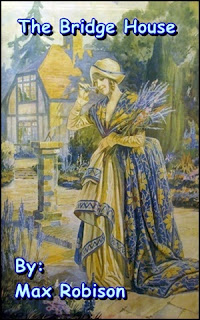 During the two intervals at the ballet last night I took out my notepad and scribbled about five hundred words to add to the story. When The Bridge House is published in May next year all royalties will be given to Ronald McDonald House Birmingham.

The hook will come in the last few paragraphs of he final chapter when I pull everything together and people will say AH as it finally drops into place and all the preceding chapters take on a new meaning. 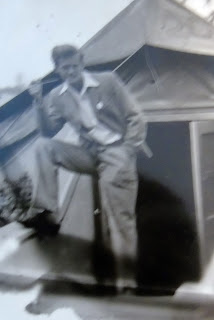 The story has reached 1946, my father has recently lost his older brother Billy when his Lancaster Bomber was shot down over Germany in the final weeks of the war. My Dad is serving as a signaler with the RAF in Egypt. 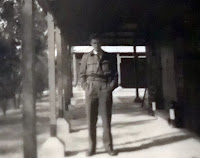 I am convinced he was nothing of the sort, I believe he was a spy and so I have written him into the story as a spy. That in itself, I guess could be a hook !

I spent most of yesterday working on a presentation to bring in all the people we need to make our Acrophobia Challenge happen in January, February and March next year.  I am not sure yet where the hook will be but think it may well be a musical hook. Perhaps the biggest hook we have in any event.

Three cities, four tall buildings in each and each city with its own Ronald McDonald House.

Liverpool is the world capital of pop music.

There is one particular song which the city has adopted as its own. CLICK HERE AND LISTEN

I am sure when all the buildings have been conquered that will be the HOOK for the project.

That theme so much sums up the work of Ronald McDonald House and the way it cares for families with a child sick in hospital.

Yes, that will, be the HOOK for this project.

Now that should be the end of today's blog BUT I have forgotten to tell you - silly fool me - sponsorship for the goals Sheffield Wednesday score on Saturday 18th November has now reached £100 per goal ! 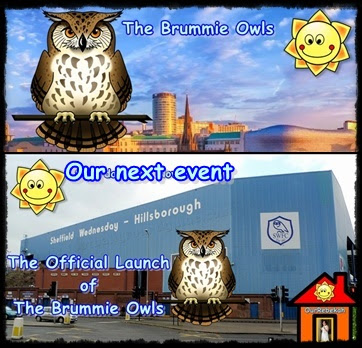 Posted by The Sunshine Smile Crew at 21:55