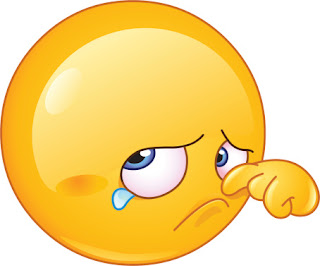 Blog readership has fallen a bit over recent days, yesterday we had only 88 readers. I hope today we will achieve record figures as I seek to name and shame some not very nice people.

Let's start with Eddie Stobart Haulage. You see their trucks on the road every day don't you ?  When I now see one it makes me angry ! Behind those trucks resides a bad mannered company.

As a teenager at school the headmaster would stand up in assembly and say A GENTLEMAN IS NEVER RUDE EXCEPT BY INTENT. It was a school rule that every boy had to show courtesy in everything he did. To be discourteous would always end up in a painful experience !

Eddie Stobart and his trucks are discourteous.

In trying to set up our Three Peaks Challenge to support families with a child sick in hospital I wrote not once but twice to Stobart's asking if they would put the project to their drivers and see if one would like to work with us and drive the team from mountain to mountain.

Did Eddie Stobart give me, give the families of children sick in hospital ,the courtesy of a reply ? NO - ABSOLUTELY NOT !  Disrespect, discourtesy BIG TIME. 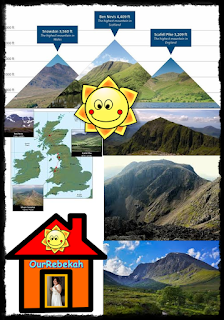 But this unfortunate company was not the ONLY one to ignore TWO letters asking if it could put our desire to help families with a child sick in hospital to its drivers.

I am sure the ambulance drivers, as are the people behind Stobart's steering wheels, are good people. Loyal and dedicated to what they do. I have nothing but praise for the ambulance crews but fear they are supported by a discourteous and failing management system.

A company by the name of Polar Speed Medical used to deliver Rebekah's medication. Lovely people when I spoke to them on the telephone concerning deliveries. Happy, smiling drivers who brought the medicine. Ignorant, bad-mannered management which also ignored two letters. 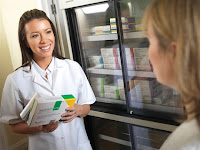 The list goes on. I do invite you to share this blog on social media and get as many people as possible to understand the fact that ARGOS, BP RETAIL, BUCKINGHAMSHIRE AND MILTON KEYNES FIRE SERVICE, THE GOVERNOR OF HMP WOODHILL, HEART RADIO MILTON KEYNES all failed to give us the basic courtesy of responding to not one but two letters asking if they would put the project to their staff to see if anyone was interested in taking part.

Five more management systems which need to be named and shamed, humiliated and called to account for their ignorance. 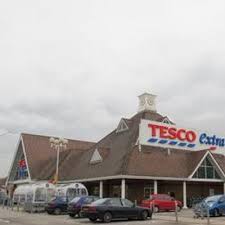 Do you ever shop here ?

Tesco, Kingston, Milton Keynes. Their so called community champion was contacted by a member of parliament's diary secretary inviting support for our project. I wrote a detailed letter to this community champion then drove to hand-deliver it to the store. I followed up with not one but two e-mails. Result ?  SILENCE !

Frosts Garden Centre and the Area Commander of Thames Valley Police both said they would look into the project and get back to me. Get back to me in silence !  Following up the initial contact brought the discourtesy of not answering.

KNOWN TO STAFF MEMBERS TO SEE IF ANYONE WAS INTERESTED. I WAS NOT ASKING FOR THE COMPANY OR

ORGANISATION TO ACTUALLY DO ANYTHING, I WAS NOT ASKING FOR MONEY.

Oh, I nearly forgot, The TA Centre in Bletchley, Milton Keynes also showed us the same level of disrespect.

To return to those school assemblies when I was a boy. Headmaster W A Simson would stand on the stage and say A GENTLEMAN IS NEVER RUDE EXCEPT BY INTENT  I was taught courtesy and it has stayed with me all my life.  If someone treats me with respect then they can expect me to be a firm, supporting and reliable friend. I will always be courteous. However, if anyone disrespects me as have these people, then they will find me a formidable enemy.

These unfortunate, disrespectful organisations have not only shown their disrespect to myself but also to families with children sick in hospital. I here publicly DESPISE them all. I hope they all get to read today's blog but nobody need contact me. Too late now for that.

I am a gentleman and fully intend to be rude by ignoring their contact.

Posted by The Sunshine Smile Crew at 22:30