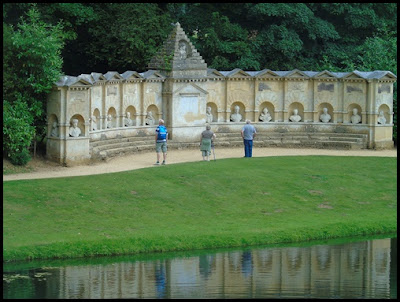 This is The Temple of The British Worthies in Stowe National Trust Gardens, the former home of The Duke of Buckingham.

It was erected in 1734 as a celebration of some whose contribution to Britain made our country what is is, or what it was almost three hundred years ago.

On Tuesday I took my best friend Jake and his lady friend, Lucy, for a long walk in Stowe and we spent time at The Temple of The Worthies.  I have been there many times before and know this monument well. 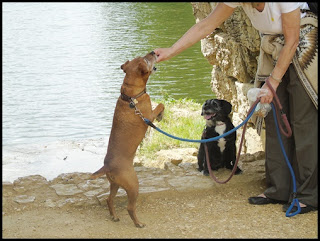 As I looked at the stone busts of those considered to be worthy Brits I wondered who should be included if a similar monument were to be erected today. Whose contribution of Great Britain is worthy of commemoration ? 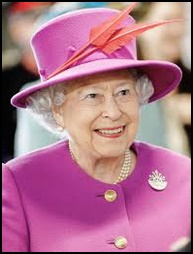 Obviously Her majesty Queen Elizabeth II, the longest reigning monarch this country has seen would be at the top of the list and I am sure I do not need to explain or justify her inclusion.

Not only is she our country's longest serving monarch but surely by any measure she has to be our greatest. 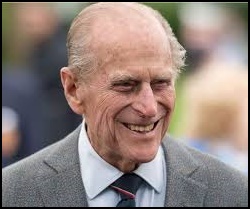 Selflessly by her side for seventy years has been Prince Philip The Duke of Edinburgh.

Prince Philip is the only member of the royal family I have met although my wife has meet the queen. 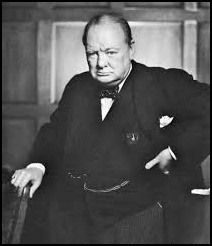 We have to include Winston Churchill, without who there would be no Britain in which to cerebrate its worthies. Instead we would all be part of a German empire that would indeed last for a thousand years ! 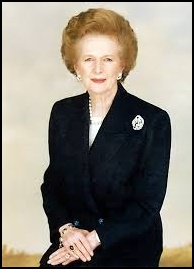 Margaret Thatcher would have to be on my list of British Worthies. Without her we would be an impoverished nation occupying a very low position in the world order.

It is not difficult building this list of worthies for a new celebration.

I must include Alan Turing the father of modern computing. 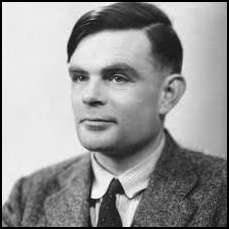 A computer would deserve to be called intelligent if it could deceive a human into believing that it was human.

I wonder what he would make of modern-day computers. 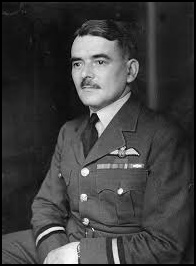 My sixth British Worthy is Frank Whittle who gave us the jet engine.

A world without this man's contribution. What would that be like ? 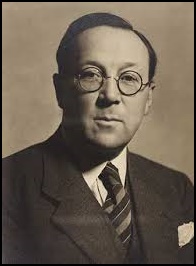 And anther British Worthy, Tim Berners Lee who gave us the Internet. 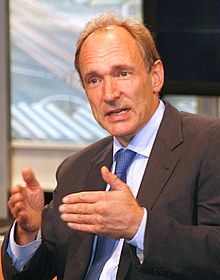 Eight true British worthies who I would be proud to see as part of a modern day celebration.
Three of my worthies are still here and with us, five have passed on to greater things.

I find it rather sad that I have struggled to find members of our 2017 society who I could name as British Worthies, plenty of UNWORTHIES but only three living worthies.

What does that say about  Britain  in the twenty-first century ?

If I were to suggest a monument of UNWORTIES it would need to be a very big monument !

There are sixteen worthies included in the 1734 temple at Stowe, I have only found eight to 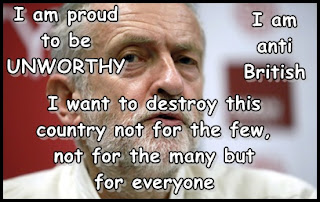 Posted by The Sunshine Smile Crew at 07:07