Today is the day of the French presidential elections. I would not normally give such an event the slightest moment of interest but I am hoping with everything in me capable of hoping that 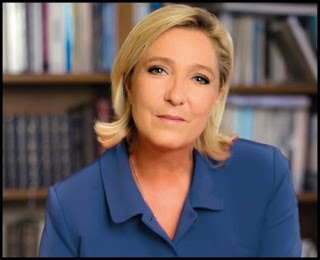 Marine Le Pen wins and becomes French President.  Her victory, coupled with Brexit, would mean an end to the evil rule of the European Union Dictatorship.

Marine's opponent is claiming his e-mails have been hacked. The finger of blame is pointing towards Russia, accusing it of trying to influence the election.

Hang on - hang on - hang on !   Where have we heard that before ?  Didn't something similar supposedly take place in the American presidential election ?
Bullshit or bullshit ?
Perhaps we should ask the world expert on bullshit - The Bullshit Broadcasting Corporation. 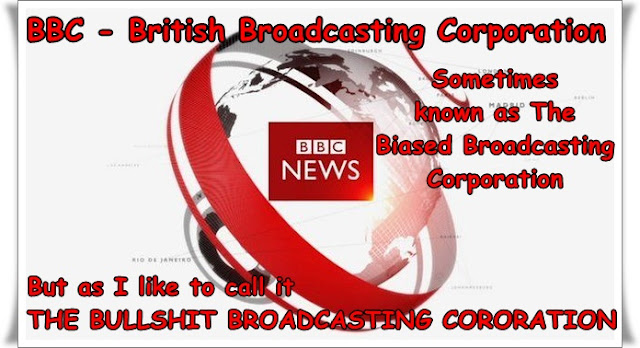 My blood boils when I hear The Bullshit Broadcasting Corporation speak of Marine Le pen as FAR RIGHT. To me being FAR right equals being sensible, patriotic and knowing what you are talking about. Contrast this with the FAR LEFT in Great Britain. If The Bullshit Broadcasting Corporation insists on calling Marine Le Pen FAR RIGHT it should also refer to Jeremy Corbyn as LOONEY LEFT.

Let me go back to the bullshit of somebody, somewhere trying to influence election results. Let's set aside this speculation and look at some facts.

OBAMA - he tried to influence the British referendum on leaving the European Union. Yeh, he is a Democrat isn't he ?  probably a bit like Liberal Democrats here in Britain, they do not believe in democracy unless it coincides with their policies.

Obama tried to influence the British referendum and I will detest him to the end of my days for doing that. In so doing he showed himself to be unfit to hold the office of US President.
We have a general election here in Britain in just a few weeks time. Somebody is trying to 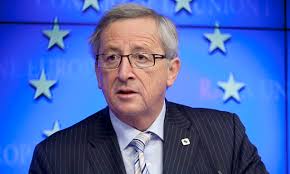 influence that, somebody who most certainly does not believe in democracy. Here he is. If you believe the European Union to be an evil anti-democratic dictatorship here is the dictator. He has undoubtedly been trying to influence our general election with the statements he has been making.

Have you heard the latest ? The English Language is not as important as it was.

IDIOT !  25% of the world's population can understand English.

Jean Claude Junkhead you can take that word to which I will add another - OFF !

Is that plain enough English for you ?

To Marine Le Pen I will attempt some schoolboy French - Vive la France.

FREEDOM needs you.
Posted by The Sunshine Smile Crew at 23:29