So not step on the cracks 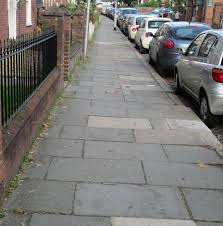 When you were a kid did you have the superstition that providing you did not step on the cracks in the pavement, where the stones met, nothing bad would happen to you that day ?

First thing every day I take my little dog for his morning walk. We have the same route of about a mile wandering round the streets where we live. He knows the way and so I simply follow on..

This is the time of the year when the slugs and nails are at the height of their breeding season. A year ago I developed a silly suspicion - if I could tread on, squash and kill five snails on the pavement each morning the vote in the referendum would be to leave the European Union. A lot of snails met their end to help secure a leave victory.

Yesterday on our walk there were more of these vile creatures crawling along the pavement than Jake, that's my little dog, and I had ever seen before on our morning walk. I probably 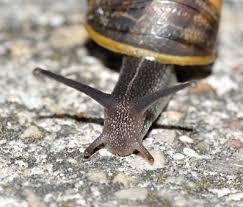 annihilated at least twenty.  As the sole of my shoe executed another mollusc so a new suspicion formed within my brain.

If on our morning walk between then and Thursday 8th June I could obliterate sufficient slimy, crawling snails our country would be safe from a loony left victory in the general election.

Yesterday the Liberal Democratic Party published its manifesto at the centre of which is a denial of democracy and the vote to leave the European Union. Last night I watched the patty's idiotic leader spouting his usual rubbish on the news. The Liberal Democrats probably have a one in ten million chance of forming a government so it can publish anything it likes without needing to worry about how it could possibly be put into operation.

Paddy Power on-line betting gives the Lib Dems a slightly better set of odds, just five thousand to one. I wonder how many people have been foolish enough to put money on that. 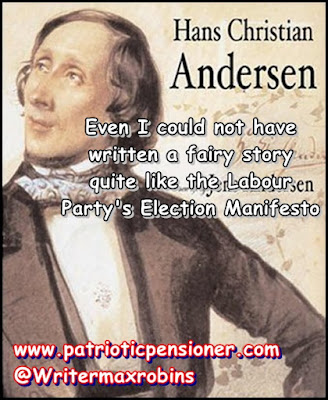 The Labour Party's election manifesto has been out for the readying by the gullible for a few days now. It promises anything and everything people would like to see in a Utopian society.  As much as its promises would be very nice implementing them would bankrupt the country and destroy our society.

Paddy Power is offering odds of  twenty to one on there being a Labour Government. For the Tories the odds are sixteen to one on.

An option it does not offer is a Liberal Democrat - Labour coalition. How terrible would that ?

I worry that sufficient naive people may be taken in by the fairy tale promises of Jeremy Corbyn to bring about a result where no party has an overall majority. Paddy Power is offering odds of  ten to one on that happening. If that brought about a situation where Jeremy Corbyn and Tim Farron were in charge of my destiny then I do not think I would want to live in Britain any longer.

I love my country although I despise what some people have done to it during the course of my lifetime. If Corbyn and Farron ever had their way there would quickly be no country left worth living in.

Twenty-two days to a future safe from the fools of Farron and Corbyn.

Twenty-two days to a Farron and Corbyn destruction of Britain.

I had better get out there and make sure I tread on a lot more snails. 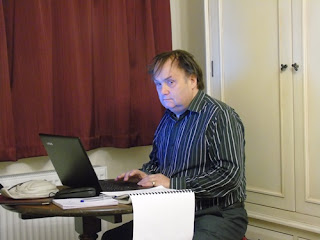 If you like reading my diary you can become a PATRON

Posted by The Sunshine Smile Crew at 21:03