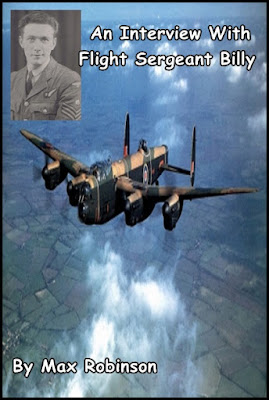 That is the length of my story - AN INTERVIEW WITH FLIGHT SERGEANT BILLY. It is now complete and you can, if you like, read it

The task now is to proof read it, take out the typos and edit any bits which are not quite right then publish it as an e-book on Amazon.

The word book is a bit generous and should not be taken literally, this is a short story and in length was less than a novel.

I have so much enjoyed telling the story of my uncle, an uncle I never knew and someone who gave his life at the age of twenty for his country.

Writing Billy's story has been great fun, if fun is actually the right word to use.  I enjoyed the time I spent with Billy, put it that way.

Possibly today, perhaps tomorrow, I will start working on my next story - THE BRIDGE HOUSE. 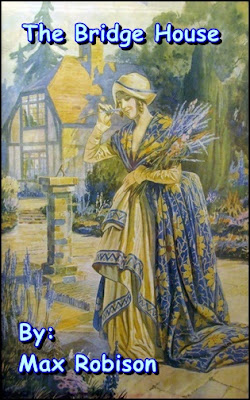 A couple of weeks ago I put a survey on Twitter asking my supporters which was their favourite genre of story. Every reply without exception said historical drama.  I am not sure if Billy's story could be considered historical drama or not, The Bridge House will most certainly be historical drama.

At the start of my interview with Billy I suggest that readers should select someone from their own family, someone who is no longer with us, then write a similar story of their own.  At the end of the interview Billy says exactly the same.  If you read AN INTERVIEW WITH FLIGHT SERGEANT BILLY I would encourage you to do just that.

The Bridge House is not that shown in the picture and the lady smelling the lavender is not the central character for the story.  The Bridge Hose is the name of the home in which Joseph Bedson brought up his large family. One member of that family was Lilly, my grandmother and Billy's mother.

Lily was born in 1890 and lived an incredible life until she died in 1984.  The picture I have used for the story cover is known in our family as The Lavender Lady.  It belonged originally to my great-grandmother who passed it to Lilly, my grandmother. On her death it jumped a generation and came to me.  I have it included in my will to pass to my daughter and must never leave the family.  I do not know how much the picture is worth, I do not care, I would never sell it even if it were worth millions.

You could say the same for memories and for people couldn't you ?  You could never put a price on them.

I am working towards finding two people to work with me and help take my stories to a much wider audience. I want to find someone to illustrate my scribbling and I want to find what I call my JFDI man, someone to help me promote the books and stories on Amazon. If I find these people and it all works there is money to be made, potentially big money. But that is NOT what I am setting out to achieve.

I write for pleasure, I write for fun.  I have been writing since I was seventeen years old, fifty years ago, so this is not some new fad I have come across. Since last December I have written and published on Amazon as e-books eleven works.  If I can build a trio of myself, an illustrator and a JFDI man then my simple stories will reach an audience of millions and we will all make some money from it. 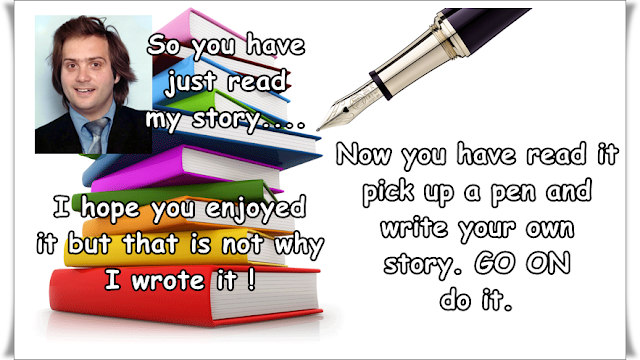 But just as that print I have used for the cover of The Bridge House is to me priceless, just as memories and people can not be quantified in terms of money so my ambition to inspire others to write their stories is worth billions.

I have set up a Facebook writers page - CHECK IT OUT then join it.

You have a Flight Sergeant Billy somewhere in your family. There is a Bridge House where you or your relatives live. 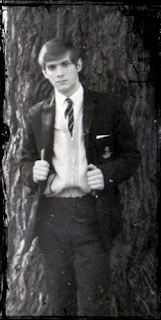 David
aka
Max Robinson Writer
aka
The Patriotic Pensioner
Posted by The Sunshine Smile Crew at 20:23