Time to melt the snowflakes 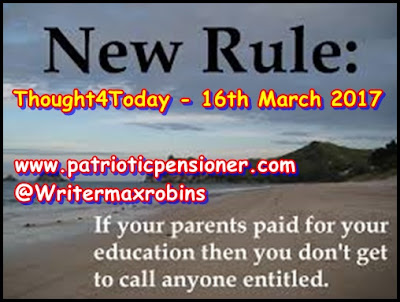 
Yesterday in my part of the world was a beautiful Spring day, I sat out in the garden with my laptop and looked forward to the coming warm summer days.

However, the snowflakes were out in abundance.

Not the meteorological snowflakes but those sad specimens of humanity we have come to associate with the limited view-point of the semi-intelligent.

Almost a year ago The United Kingdom voted to leave the European Union. I can not tell you the overwhelming joy I felt when the result was announced. We were to be rid of a non-democratic, failing institution.

I am please the vote was to leave, of course I am, had it gone the other way I would have been sad and deeply unhappy. I am sure I would have complained like crazy but what I would not have done would have been to undermine the democratic vote of my fellow countrymen.

We have laughingly called those who voted to remain and are now complaining things did not go their way REMOANERS. To be a remoaner is allowing freedom of speech - nothing wrong in that. However, to attempt to overturn the democratic vote of the people is in my way of thinking TREACHERY.  No that is not too hard a word to use. 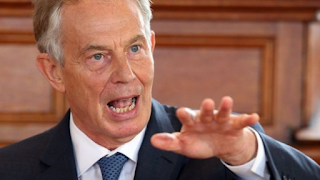 When multi-millionaire ex prime minister Tony Blair tried to undermine the democratic vote of the people that made him a traitor. What other word can be used ?

When Gina Miller poked her nose in and made legal challenges through the courts to frustrate the system needed to leave the European Union that makes her a traitor. 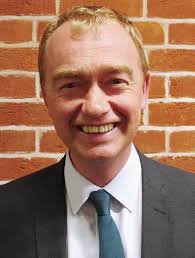 When leader of the LIBERAL DEMOCRATS failed to understand the meaning of DEMOCRACY and called for a second referendum because he did not like the result that makes him a traitor.

In more enlightened times we knew how to deal with traitors, we locked them up in The Tower of London. For my money all three here, and others, deserve to be treated in that way.

When I made a number of posts on Twitter yesterday the snowflakes raced to their deference.  I find it difficult to see any mitigation for the actions of these and their like.

We can not hang, draw and quarter them these days, we can not put their heads on spikes across London Bridge. (UNFORTUNATELY)  A great country does not need traitors and it does not need their snowflake supporters. 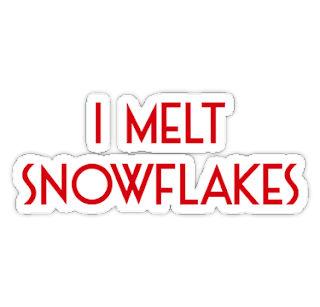 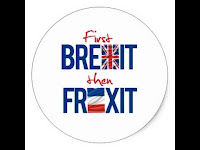 It is time for the chariots of fire to stoke up and melt the snowflakes. The world is changing - the terrible European Union is a dead man walking.

Where Britain is leading others will follow. Soon I hope. We need to restore national pride and get rid of the EU.

The snowflakes need to go and live at the North Pole. There is no room for them here and our society will be better when they have gone.

Posted by The Sunshine Smile Crew at 21:56